Says it's 'the same as bleach' 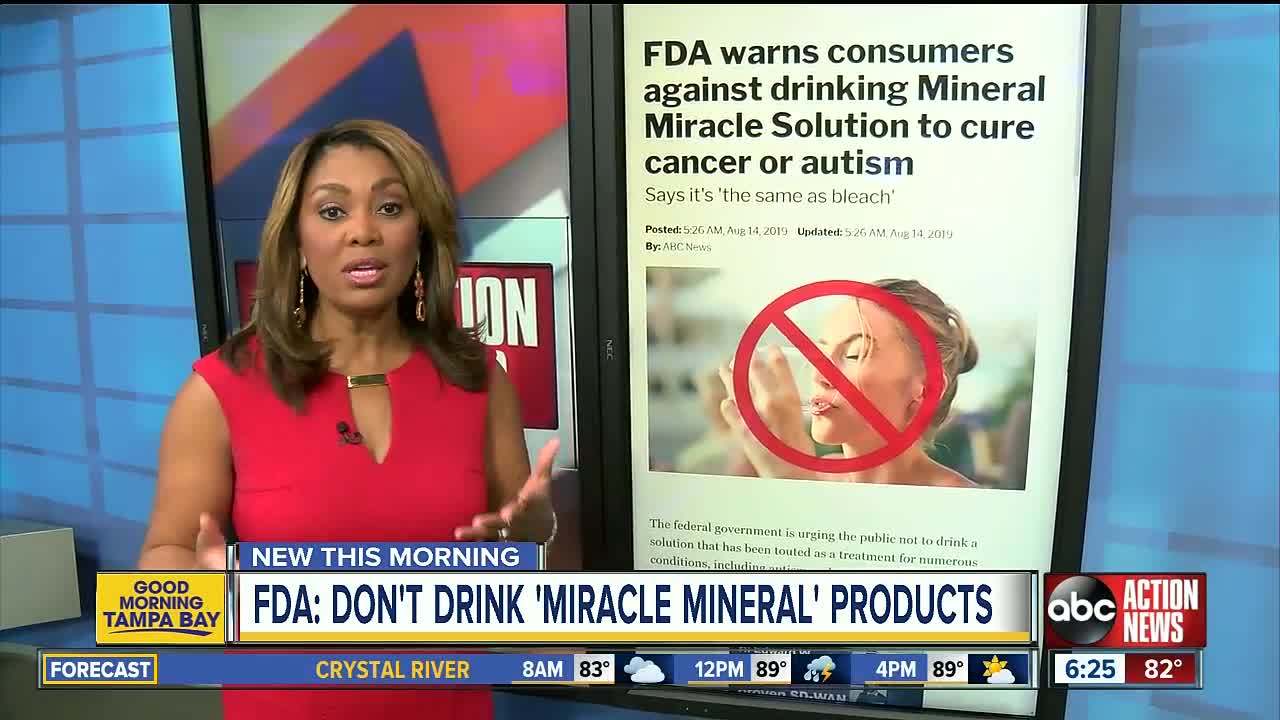 The U.S. Food and Drug Administration on Monday warned consumers again -- as it has been since 2010 -- of the “serious and potentially life-threatening side effects” of drinking Miracle Mineral Solution products after "a recent rise in reported health issues." https://wfts.tv/300NBiZ 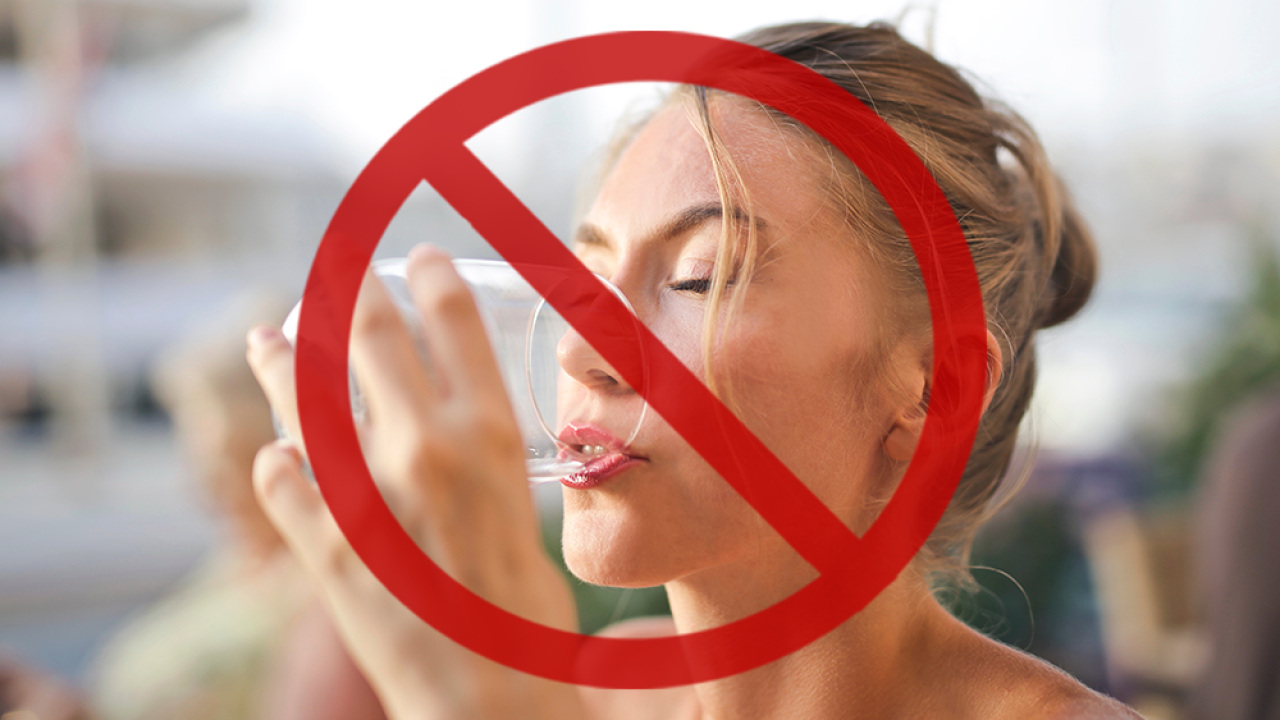 The federal government is urging the public not to drink a solution that has been touted as a treatment for numerous conditions, including autism and cancer, but which it says is akin to drinking bleach.

The U.S. Food and Drug Administration on Monday warned consumers again -- as it has been since 2010 -- of the “serious and potentially life-threatening side effects” of drinking Miracle Mineral Solution products after "a recent rise in reported health issues."

The products have been promoted on social media as a remedy for treating autism, cancer, HIV/AIDS, hepatitis and flu, among other conditions, according to a press release from the FDA.

RECOMMENDED: Healthcare Hack: Why your personal, private medical information is under attack in Florida

However, the Miracle Mineral Solution and similar products are not FDA-approved. Ingesting the products “is the same as drinking bleach,” the agency said.

Miracle Mineral Solution products are described online as a liquid that is 28% sodium chlorite in distilled water which should be mixed with a citric acid, such as lemon or lime juice, before drinking, the FDA said.

In many cases, according to the FDA, the sodium chlorite is sold with a citric acid “activator.”

Yet what many consumers may not be aware of is that when the acid is added, the mixture becomes chlorine dioxide -- a powerful bleaching agent, the agency said.

The FDA has received multiple reports of people experiencing severe vomiting, severe diarrhea, life-threatening low blood pressure, and acute liver failure after drinking the product, according to the press release.

The FDA also noted that it is not aware of any scientific evidence that supports the claimed health benefits of the solution.

“Our top priority is to protect the public from products that place their health at risk, and we will send a strong and clear message that these products have the potential to cause serious harm,” FDA Acting Commissioner Ned Sharpless said in a statement.

Copyright 2019 ABC News. All rights reserved. This material may not be published, broadcast, rewritten, or redistributed.