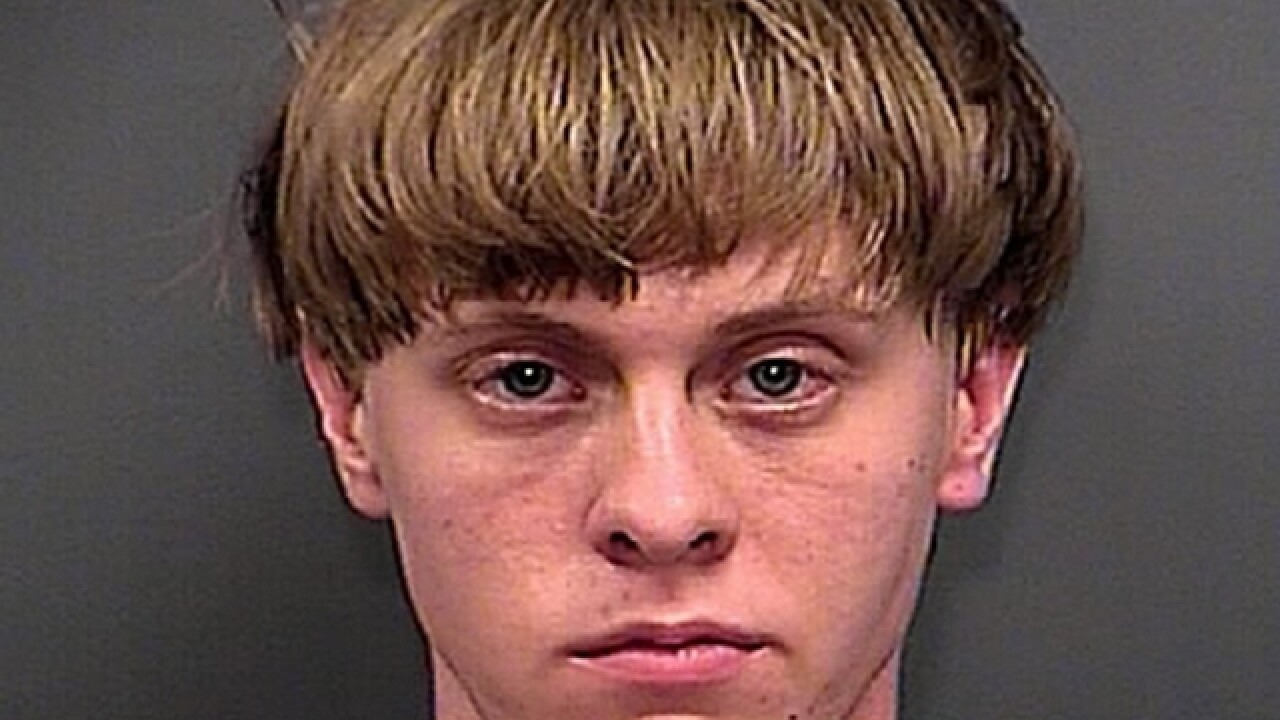 A federal judge says jurors will be picked this fall in the trial of a white man accused of killing nine members of a historic black Charleston, South Carolina, church.

Chief U.S. District Judge Richard Gergel on Tuesday set Nov. 7 as the day to begin selecting jurors for the federal trial of Dylann Roof. His trial could start about two weeks later.

Defense attorneys and federal prosecutors said they felt they had enough time to prepare their case. The trial is estimated to last up to six weeks.

Roof's state trial on murder charges is scheduled for January. Prosecutors in both jurisdictions are seeking the death penalty.