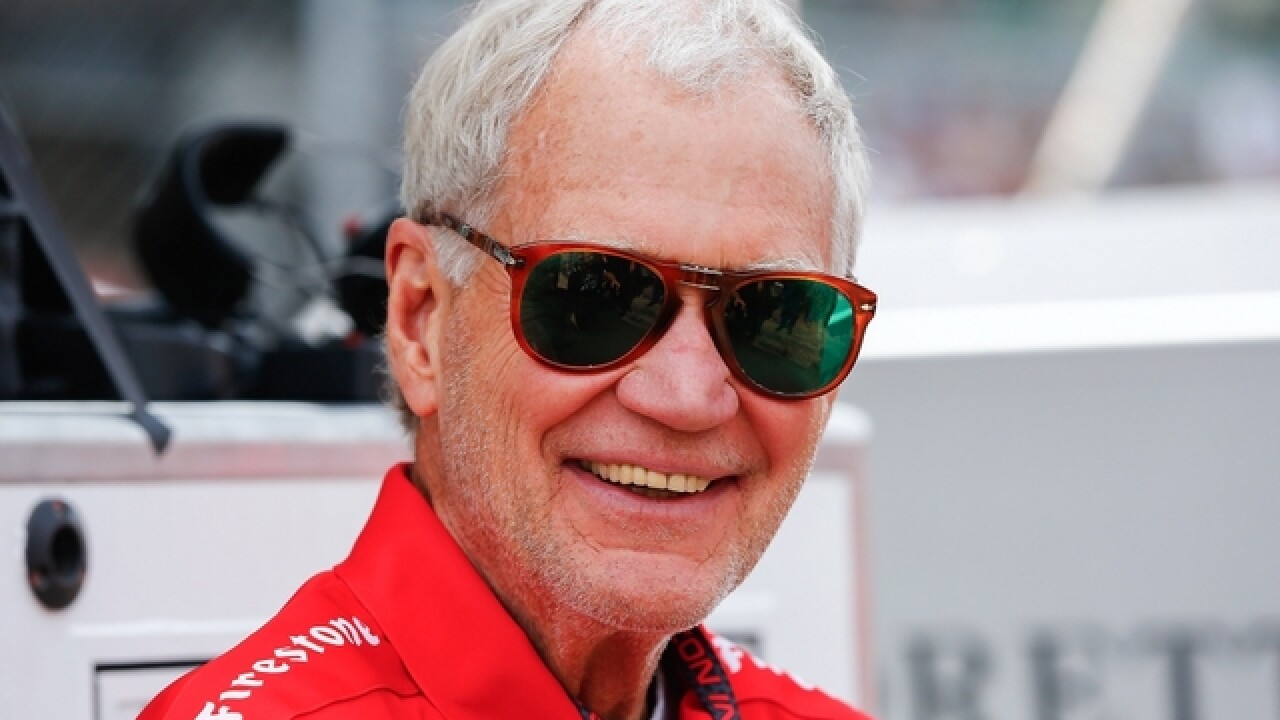 Ferrell's wife, Vivica Paulin, was born in Sweden, he told reporters as he arrived for what he said was his first White House dinner.

"I hope we don't do anything wrong," Ferrell said.

Other guests with Nordic ties were Marcus Samuelsson, the Sweden-raised chef who was a guest chef for the President Barack Obama's first state dinner seven years ago, and Joel Kinnaman, a Swedish-American actor who played a politician in "House of Cards."

The Nordic party was a twist for the White House — state dinners typically celebrate a single head of state. But Friday's affair capped a multilateral U.S.-Nordic summit on security and economic issues, a gathering Obama used to laud the Nordic states as model global citizens.

"I really do believe that the world would be more secure and more prosperous if we just had more partners like our Nordic countries," Obama said Friday morning, standing aside his guests: President Sauli Niinisto of Finland and Prime Ministers Sigurdur Ingi Johannsson of Iceland; Lars Loekke Rasmussen of Denmark; Stefan Lofven of Sweden; and Erna Solberg of Norway.

The five-way state visit and dinner posed some protocol challenges for the White House. As the leaders arrived, the honor guard standing to greet them discreetly and quickly changed the flag flying overhead — lest the Finnish flag welcome the Norwegian prime minister, for example.

Similalyr delicate diplomacy was involved with deciding which leader would speak and when. Obama explained early Friday that each would get a chance to speak at one public event throughout the day — but only once and not all at once.

"Otherwise we'd be here all day," he said.

The White House planned to use the dinner to laud Nordic cuisine, design and even climate.

Instead of sitting around circular tables, the guests will be dining at wooden farm tables set with white china, beveled crystal candlesticks and soaring ice vases with white field flowers. The sleek white chairs have a clear Ikea vibe. The dinner is being held in a tent with a transparent ceiling, giving guests a view of the sky that cleared just in time for the event.

The White House said the decor was meant to evoke the "cycle of northern lights and shadows."

The meal had nods to the modern simplicity of Nordic cuisine, with American twists. Appetizers included salt-cured fish — but Florida tuna, instead of whitefish. The waffles were to be served with chicken. The main course: braised beef short ribs from Nebraska, with creamy dumplings.

Dessert is an homage to the fishing industry in the form of a blue, glowing, edible fishing boat, displayed with elderberry custard pie, raspberry kringle and gooseberry cookies.

Michelle Obama didn't keep up the theme with her choice of gown. She wore a blush-colored, off-the-shoulder dress by Naeem Khan, an Indian-American designer and a first lady favorite.

The White House often uses state dinners as an opportunity for political outreach. But in Obama's final months in office there is, perhaps, a sign of that effort winding down. Several Democratic lawmakers were on the guest list, but no Republicans.