The dog is going home 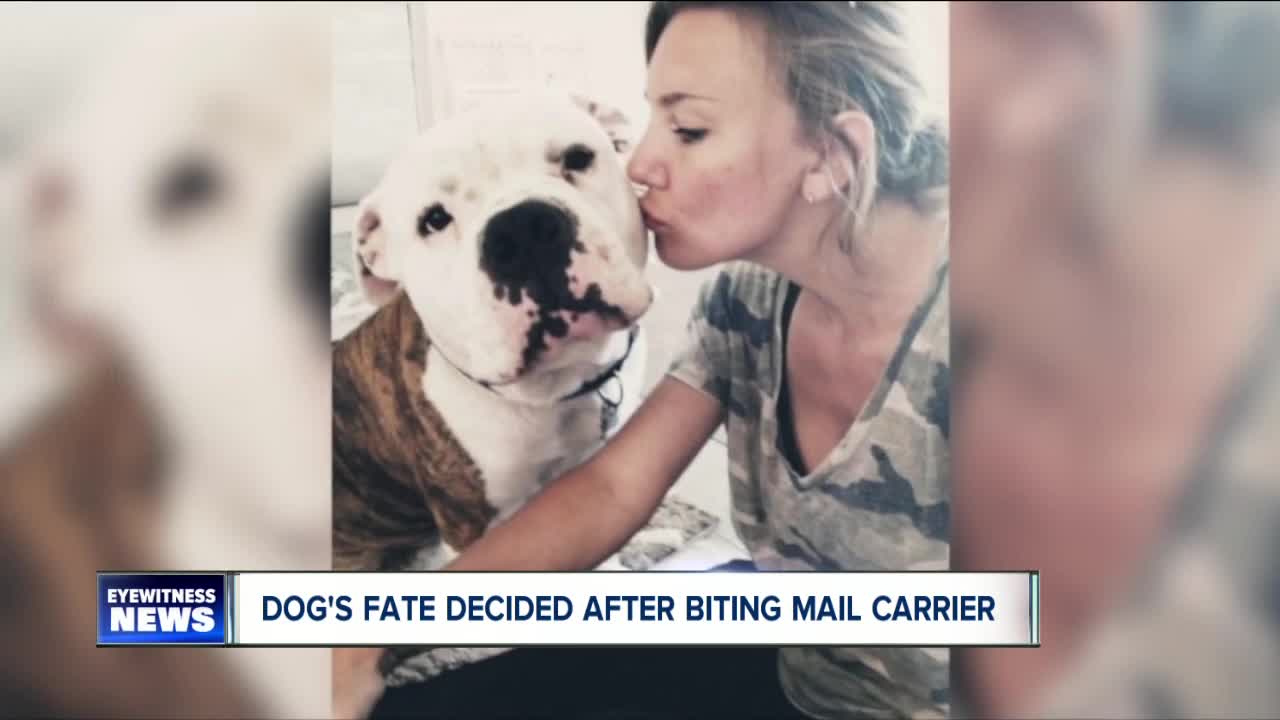 A judge has decided that Chunk, known by his family as the sweetest pit bull on earth, can go home. 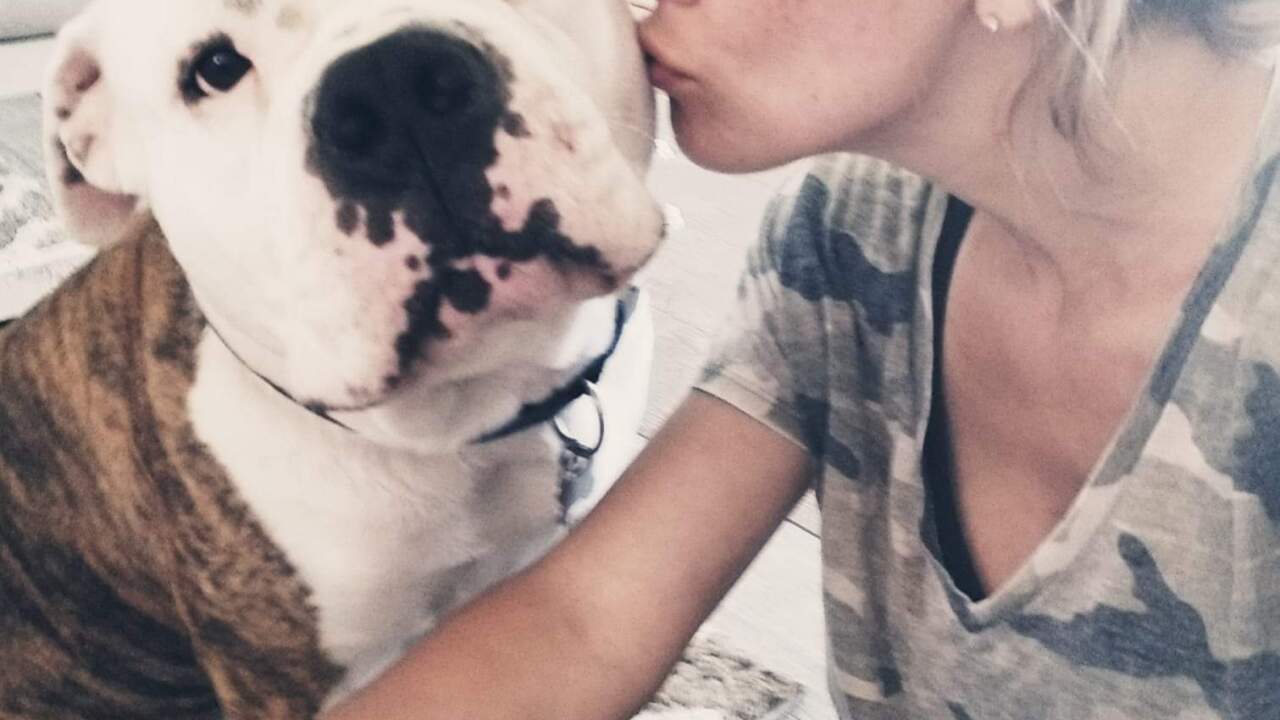 A judge has decided that Chunk, known by his family as the sweetest pit bull on earth, can go home. That's according to a decision issued Tuesday in Town of Concord Court, New York.

After Chunk attacked a mail carrier, a behaviorist from Behavior DVM recommended he be euthanized.

But, that decision was challenged and the dog was ordered to undergo an additional evaluation.

Even though Chunk can now go home, his owners must meet a list of court ordered mandates.

"I spent part of the afternoon on the floor rolling around with in my lap. He's a dog that just needs a bit of guidance," said Crosby.

If Chunk meets the requirements Wilk will have to prove it to the court.

"By earning that, I think he will have shown that he is a good, solid dog, with good solid owners that has earned the ability to continue his life with his family," said Crosby.

"He may have been having a bad day that day...he doesn't have a history of doing this before. I don't see any warning signals about this happening again," said Crosby

The dog control office declined to comment on the judge's ruling. We also reached out to the letter carrier, but have not yet heard back.

Chunk's family has received much support from the community throughout this. They launched a petition to save their pet that, which now has more than 100,000 signatures.

This article was written by Taylor Epps for WKBW.