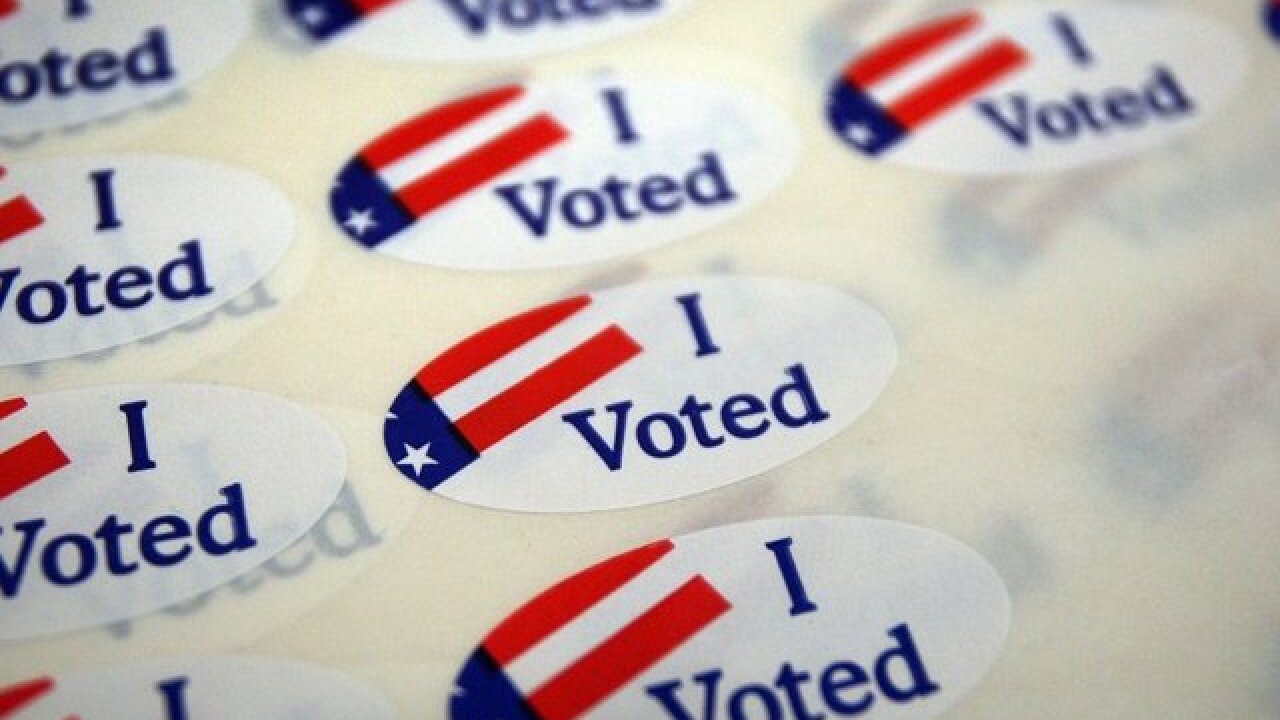 Some voters in a North Florida county hit hard by Hurricane Michael submitted their ballots by fax and email -- a practice that runs afoul of guidance issued by Florida election officials in October.

Bay County Supervisor of Elections Mark Andersen told CNN that he and his staff had worked with 158 voters displaced by Michael to allow them to cast ballots by email and fax, despite the Florida Department of State saying that voting by fax or email "is not an option."

Andersen said, "That was the only method available to voters that were displaced from the hurricane."

"We would send them a ballot via email just like we would to the extent with our overseas voters. They would get it, they would vote it; 147 of them actually faxed it back to us after they voted it," he said. Eleven were sent back over email, he said.

Because of the hurricane's destruction, "Some (voters) don't have homes -- some of my staff don't have homes that worked this election -- so I think the important part (is) to realize that we actually were able to pull off a successful election with checks and balances," Andersen said.

On Oct. 18, Florida Gov. Rick Scott issued an executive order allowing the supervisors of elections in counties severely affected by Hurricane Michael to extend early voting and vote-by-mail options. A few weeks before the general election on Nov. 6, Hurricane Michael slammed into Florida as a Category 4 storm, devastating communities.

A press release from the Florida Department of State on Oct. 18 outlined the plan to extend early voting and vote-by-mail, and also said: "Voting by fax or email is not an option under the Executive Order."

"In the hardest hit areas, communication via phone, fax and email remains challenging and would be an unreliable method for returning ballots," the statement from the department continued. "Additionally, past attempts by other states to allow voters impacted by natural disasters to fax or email ballots have been rife with issues."

Republicans, including Rick Scott and President Donald Trump, have alleged that there is "fraud" in the state's election process, despite repeated denials from the Florida Department of State. The accusations have been leveled at the Democratic counties of Palm Beach and Broward. Bay County is a Republican county.

"I'm quite perplexed that people are very energetic in trying to stop people from casting their ballot, given the devastation that this county has experienced," Andersen told CNN.

Andersen told CNN he had made Florida Secretary of State Ken Detzner aware of his intentions before Election Day, and that Detzner had responded by saying, "You're the supervisor of elections of this county, and you do what you feel is in the best interest of your Bay County voters."

A spokesperson for the Florida Department of State, Sarah Revell, did not immediately respond to a request for comment on that claim.

In a more general statement, Revell told CNN, "The Florida Department of State has received reports that the Bay County supervisor of elections allowed some voters to return their ballots via email and fax."

Revell continued, "Supervisors of elections are independently elected constitutional officers and it is each supervisor's responsibility to adhere to the law at all times."

Andersen told CNN, "I don't believe that I broke anything as far as the requirement and charge of my office to ensure the voter the opportunity to cast a ballot."