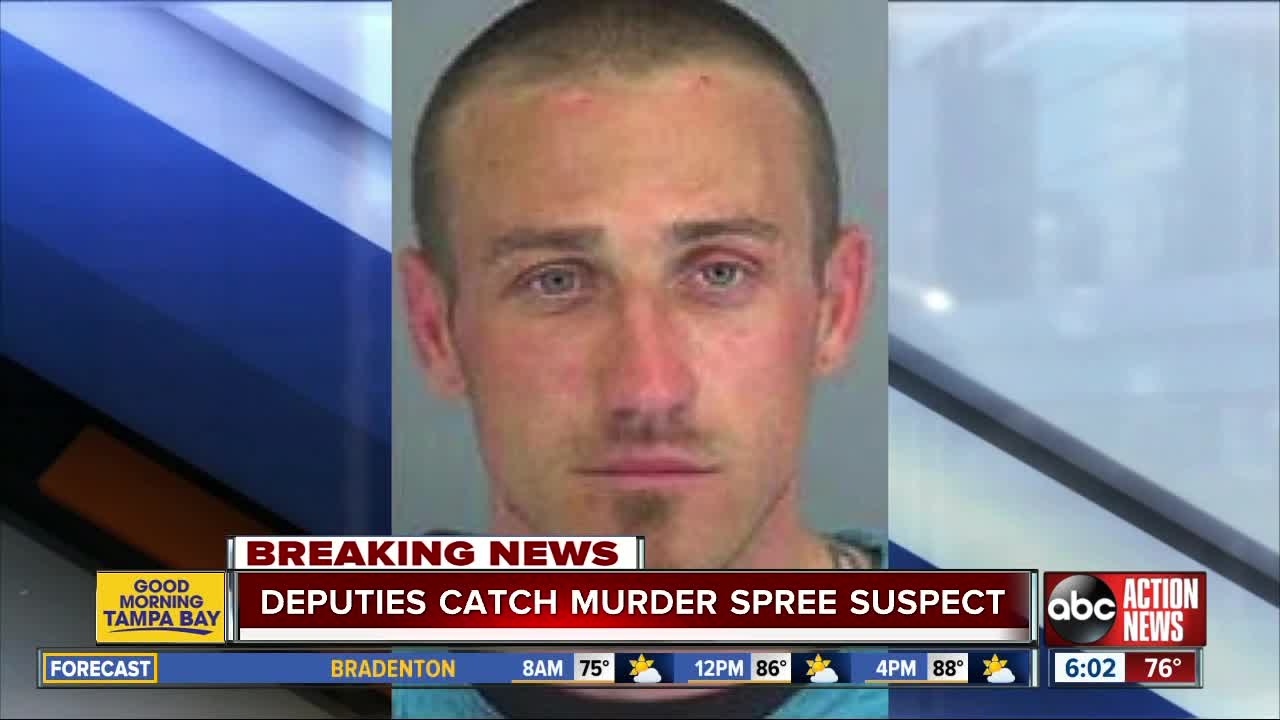 An armed-and-dangerous man who was wanted in a Winter Haven double homicide is now in custody, according to the Polk County Sheriff's Office. 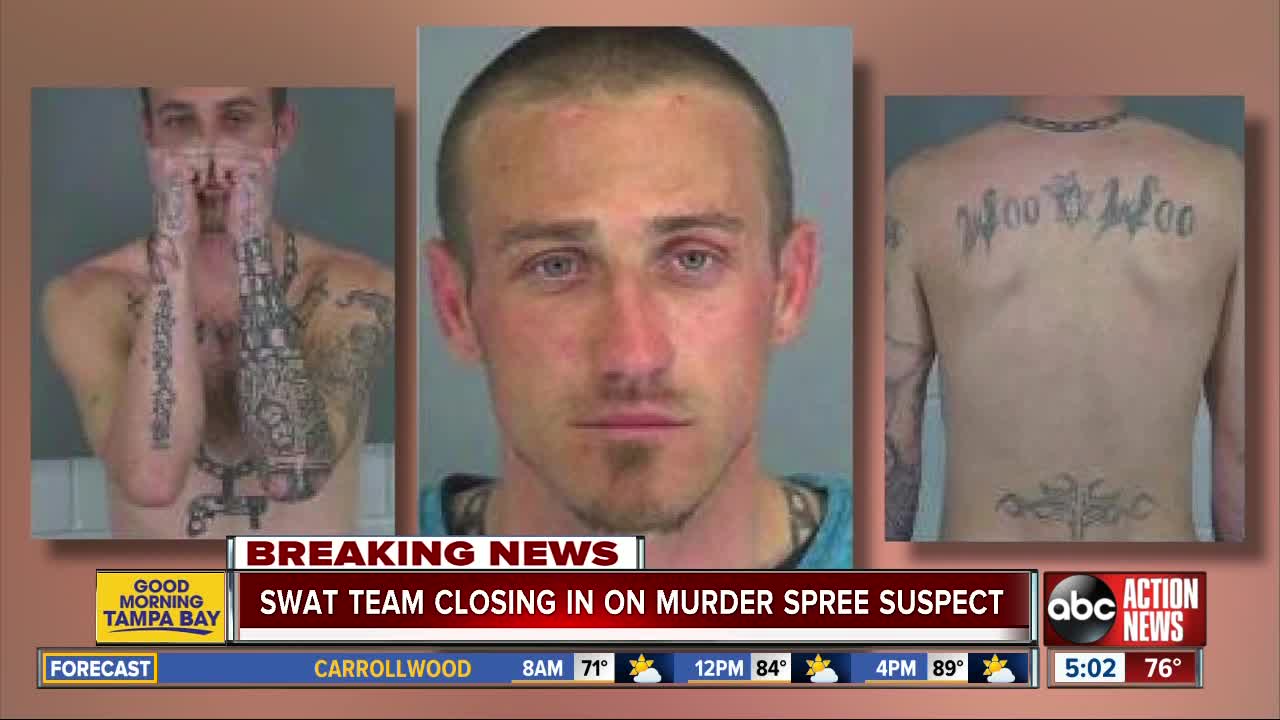 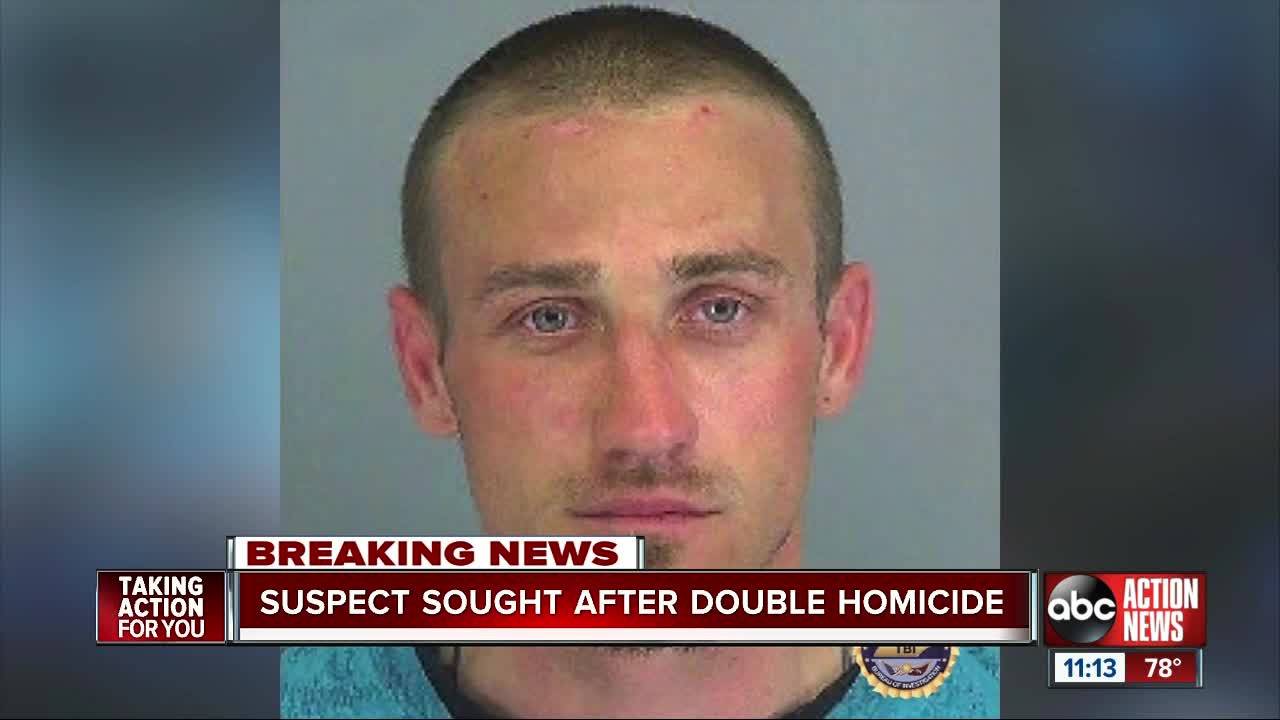 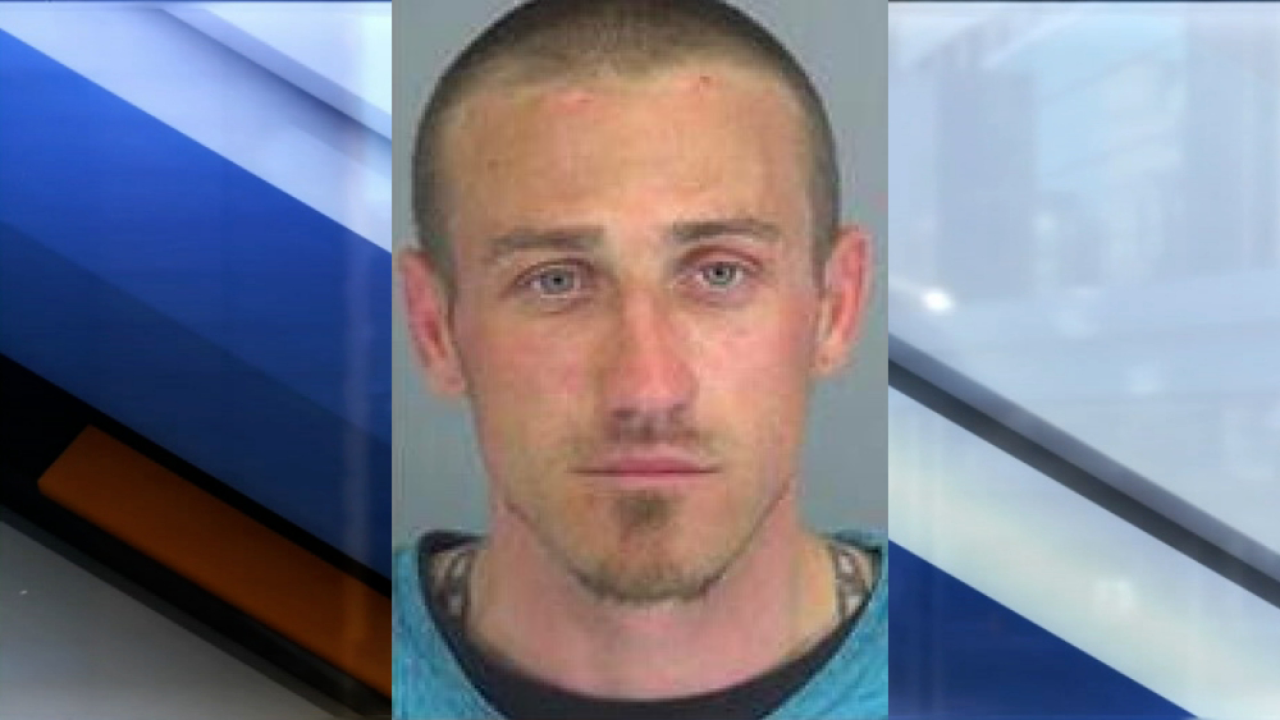 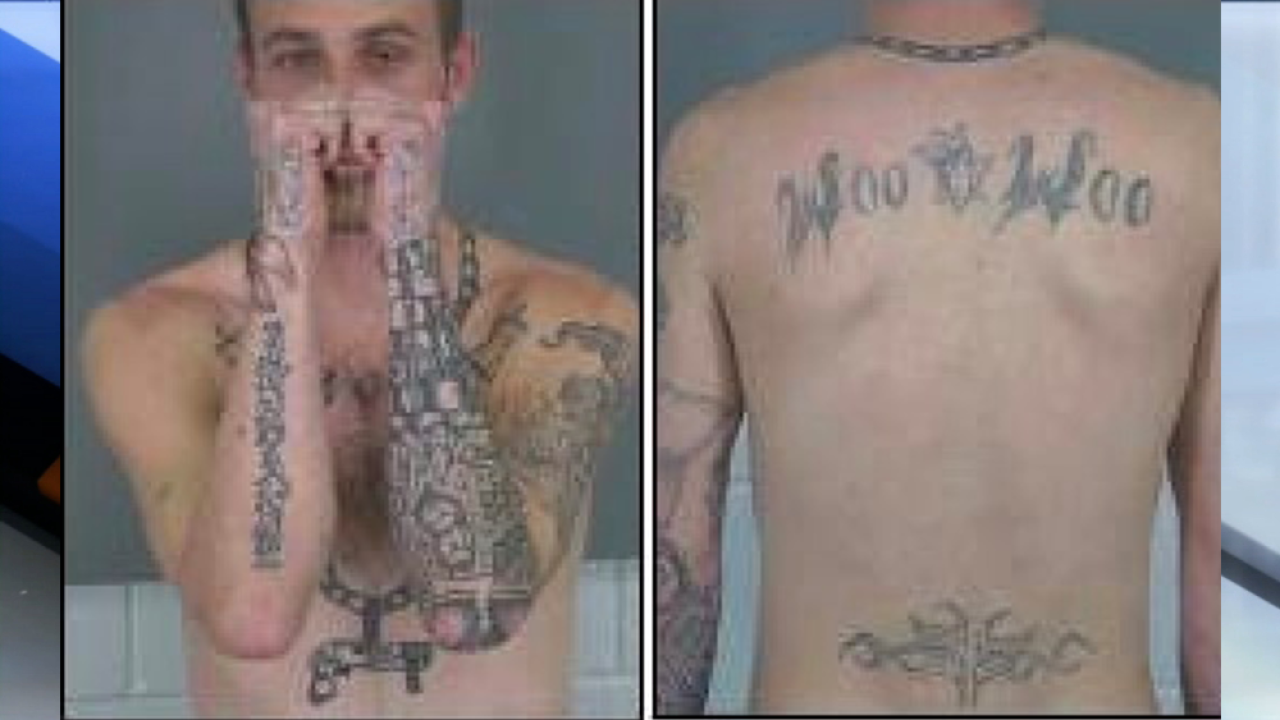 POLK COUNTY, Fla. — A man who was wanted in a Winter Haven, Florida double homicide is now in custody , according to the Polk County Sheriff's Office.

Polk County Sheriff Grady Judd said on Sunday night a man was returning to his Winter Haven home from work around 10:30 p.m. local time. When he got home, Mossburg was inside the house and had just killed two other people living there, Judd said.

"I'm not going to kill you because God told me not to," Mossburg told the man, according to the sheriff.

The man was held captive by Mossburg overnight.

On Monday afternoon, Mossburg stole the man's car and fled the scene.

Mossburg reportedly told the man who was held captive that the two people he murdered in the Winter Haven area were "number seven and eight."

Judd went on to say that the Polk County Sheriff's Office can't confirm those numbers.

"We have no way to verify that," Judd added. "Only that Stanley Mossburg said the two he murdered in the Winter Haven area were number seven and eight."

According to Judd, Mossburg is also wanted for a different murder in Greene County, Tennessee. Judd said Mossburg is suspected of killing a man and leaving him behind in a laundromat in the area on Oct. 1. He reportedly fled Tennessee and ended up in Spartanburg, South Carolina, where his sister lives. Judd added his sister bought Mossburg a bus ticket to Orlando.

Judd said Mossburg is a "spree killer" and that deputies found the victim's car that he stole and abandoned on Monday. The Polk County Sheriff's Office set up a perimeter around the double homicide scene in hopes of finding Mossburg.

On Tuesday morning, around 5:10 a.m. local time, the Polk County Sheriff's Office said Mossburg was taken into custody by PCSO Swat after being barricaded in a house.

Mossburg will be booked into the Polk County Jail later Tuesday morning, according to PCSO.

Officials have not released the identities of the two people who were killed in Winter Haven.

This story was originally published by WFTS in Tampa, Florida.