SARASOTA, Fla. — Deputies say that a Florida man called 911 to report a home invasion and ended up in custody after they found no one breaking in, but rather a trafficking amount of cocaine and Xanax.

According to the Sarasota County Sheriff's Office, who shared news of the arrest on Twitter with the caption, "FloriDUH," Austin Stuenkel, 22, was arrested on Tuesday on nearly a dozen felony drug charges.

According to the sheriff's office, deputies responded to Stuenkel's home around 11 p.m. on Monday after he called to report people running through his home and backyard on Yorktown Street in Sarasota. Deputies say he was under the influence of narcotics at the time of the call.

When deputies arrived, Stuenkel invited them inside where they noticed several narcotics and paraphernalia often used to sell narcotics, in plain view, according to the arrest report.

Detectives executed a search warrant early Tuesday morning on Stuenkel’s home where they say they recovered several dozen pieces of evidence including: 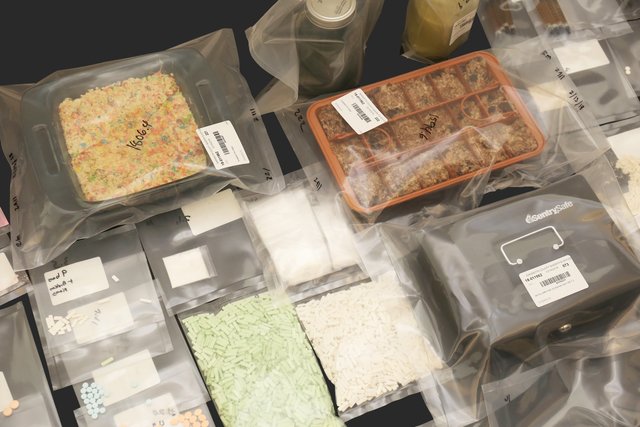 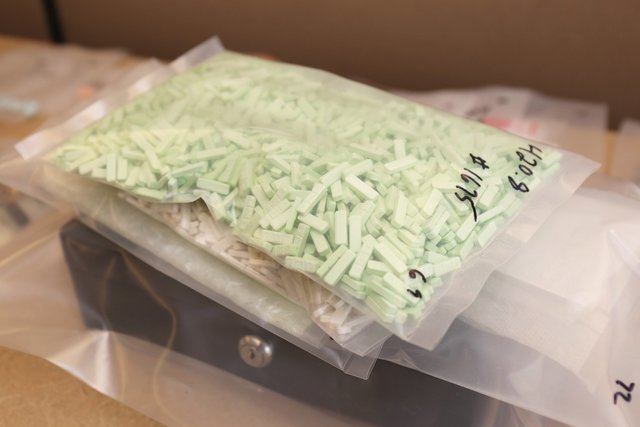 The investigation is ongoing and additional charges are pending.