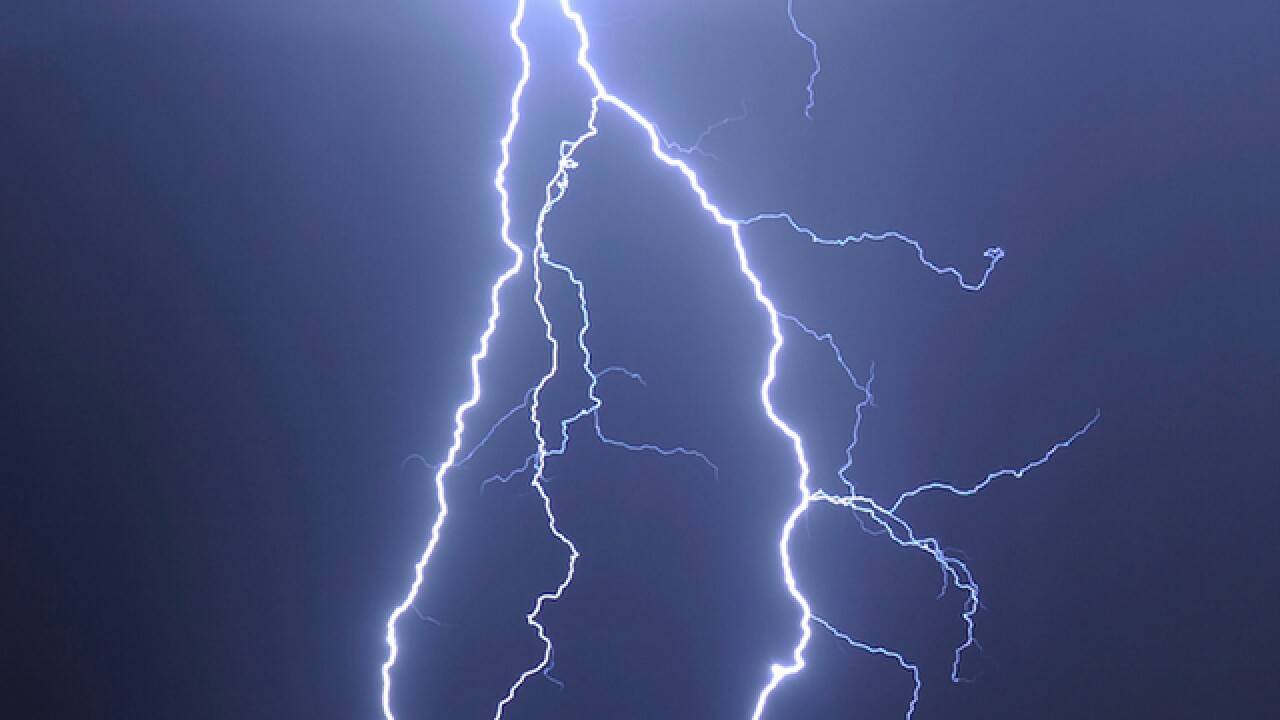 LAKELAND, Fla. (AP) — Lightning, a spider and now a snake. A central Florida man is proving to be a survivor.

In the last four years, 31-year-old Kyle Cook has been struck by lightning, bitten by a venomous spider and — most recently — attacked by an Eastern diamondback rattlesnake in his backyard in Lakeland.

The younger Cook was almost finished mowing the yard at his family's rented house on Aug. 11 when he heard a loud rattling sound. He saw the 5-foot snake about 3 feet away. As he moved back, he stepped on a stick. He says the noise provoked the snake, which struck him.