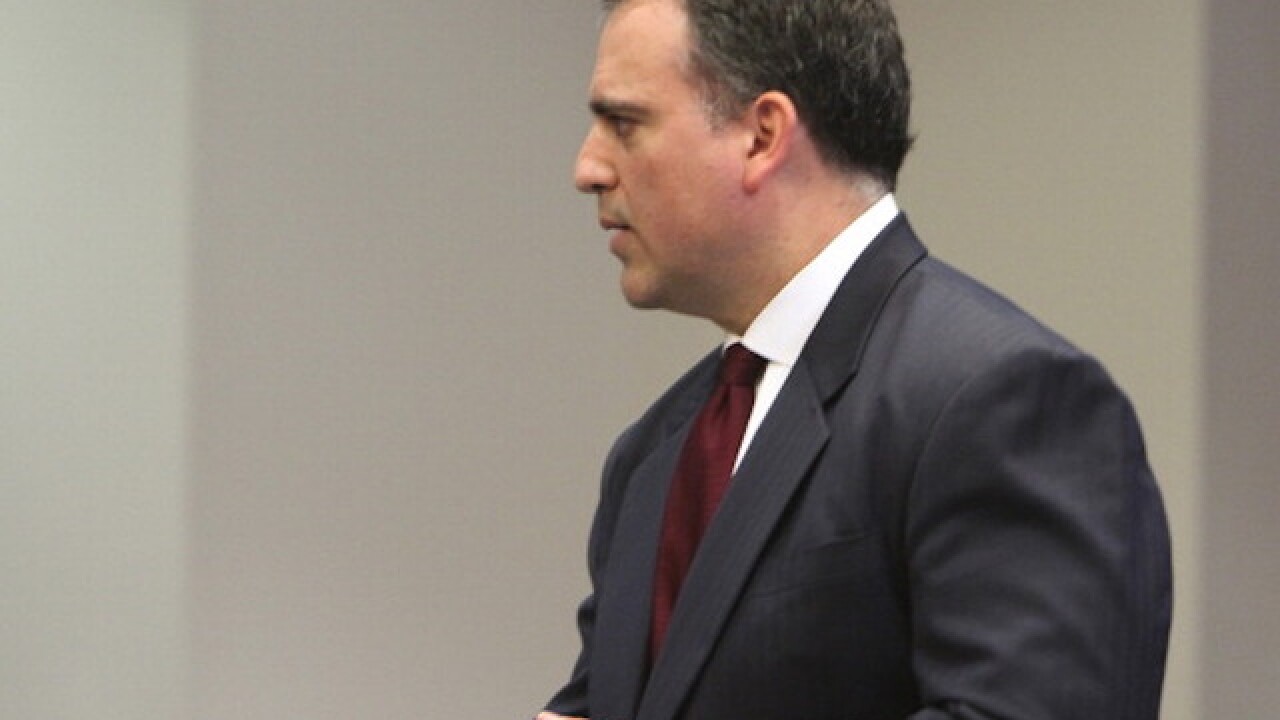 Assistant State Attorney Kenneth Lewis has been suspended from his post after publishing a Facebook post that called the city of Orlando a "national embarrassment." according to WESH-TV in Orlando, Fla.

The announcement was handed down Friday by the State's Attorney Office following a post that was published on Lewis' Facebook on Sunday. Lewis' post came hours after 49 people were killed, and dozens more injured by a Florida gunman who said he sympathized with the Islamic State group.

WESH reported this is not the first time that Lewis has been in trouble for an online message. Lewis was reassigned in 2014 for a comment wishing a happy Mother's Day to "crack hoes."

"Downtown Orlando has no bottom," Lewis' Facebook post said. "The entire city should be leveled. It is void of a single redeeming quality. It is a melting pot of 3rd world miscreants and ghetto thugs. It is void of culture. If you live down there you do it at your own risk and at your own peril. If you go down there after dark there is seriously something wrong with you.

"Disney does everything in its power to shield visitors of Disney from its northern blight. That doesn't change reality. Disney may be the happiest place on earth but Orlando is a national embarrassment. If this is an act of domestic terrorist it is so important that we don't publish the religion, name, or motive of the terrorist as not to offend anyone."