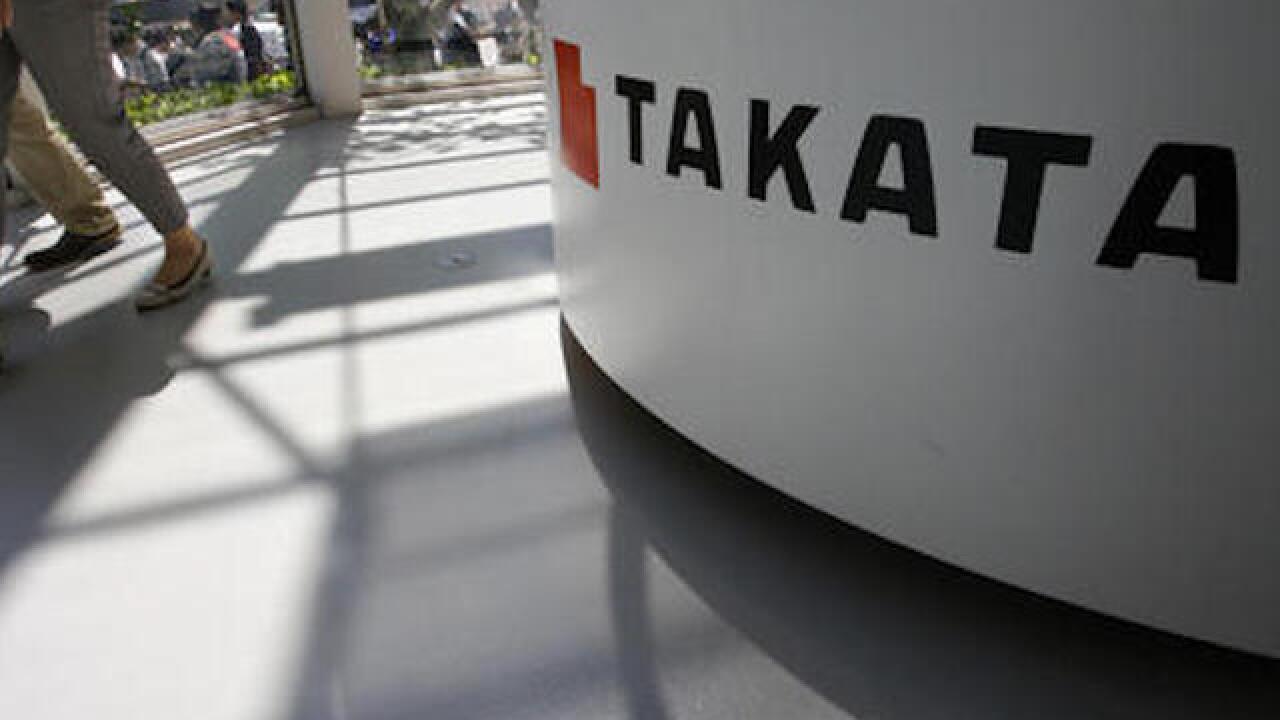 Copyright Associated Press
Shizuo Kambayashi
<p>Visitors walk by a Takata Corp. desk at an automaker's showroom in Tokyo, Wednesday, May 4, 2016. U.S. auto safety regulators are in talks with Takata Corp. to add tens of millions of air bag inflators to what already is the biggest auto recall in American history, three people briefed on the matter said Tuesday. (AP Photo/Shizuo Kambayashi)</p>

The recall is part of a nationwide expansion of an ongoing Takata air bag recall, which was already the largest U.S. recall in history.

Certain Takata air bags can inflate with too much force and spew shrapnel into the vehicles. At least 11 deaths worldwide are related to the defect.

Ford says it's not aware of any injuries in these vehicles. It will notify customers and replace the air bags for free.