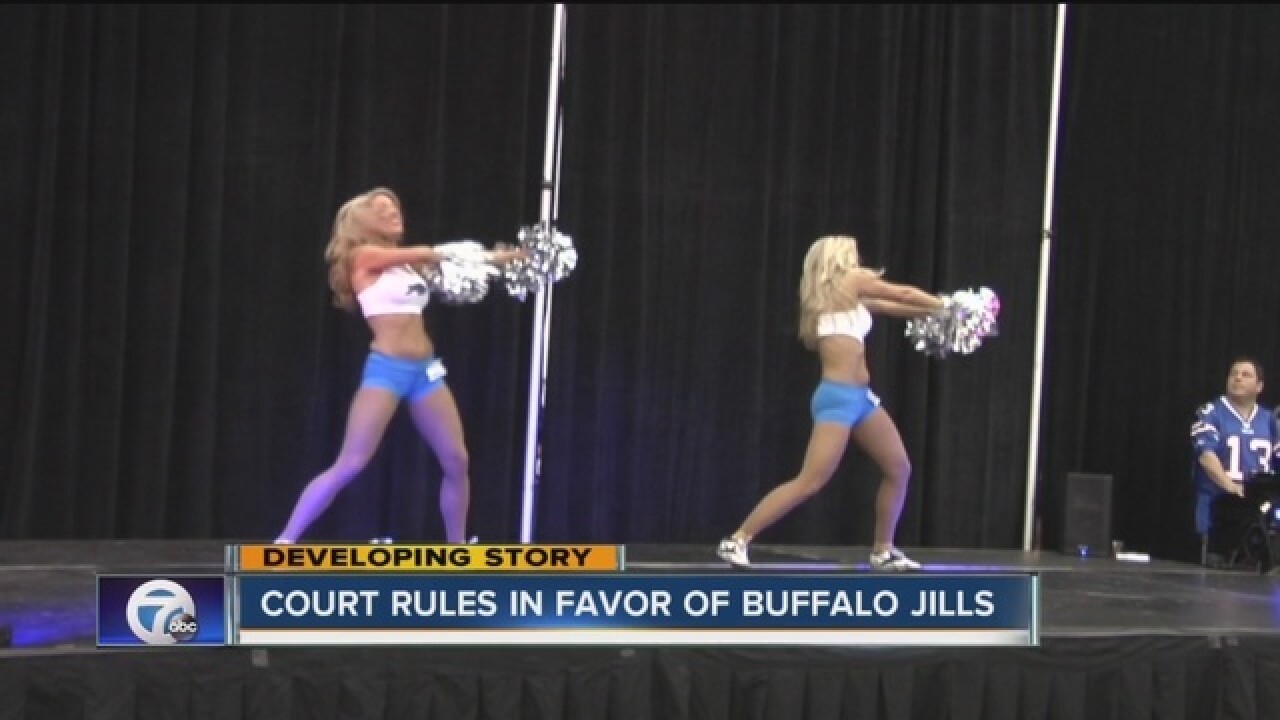 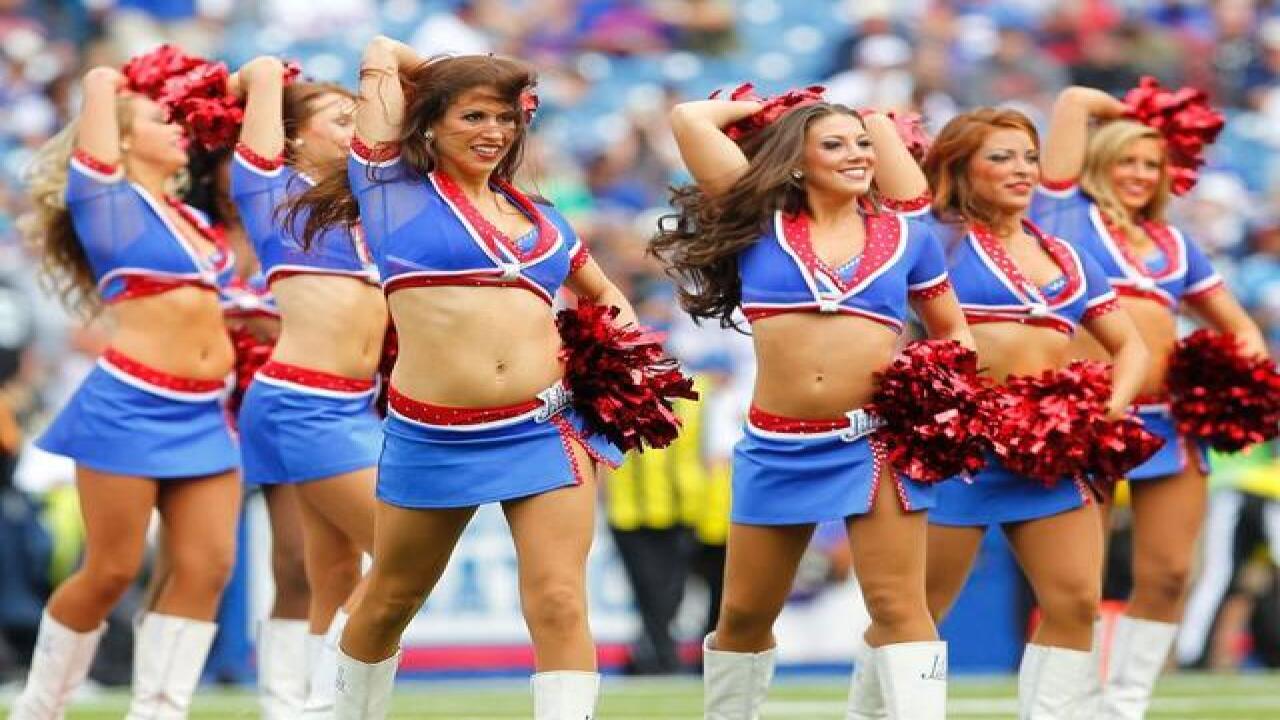 Former Buffalo Jills cheerleaders have won another round in their legal fight against the Buffalo Bills and the National Football League.

The Bills, the NFL, and Cumulus Radio Company - formerly Citadel Broadcasting - had appealed that decision in effort to stop the case from moving forward as a class action suit.

Stejon Production Inc, which managed the Jills, suspended operations of the squad in 2014 after five former Jills filed a lawsuit claiming they were underpaid and mistreated.

According to the lawsuit, the cheerleaders worked hundreds of hours for free, were wrongly classified as independent contractors, and had to endure a 'jiggle test' in order for their boss to assess the firmness of their bodies.

Last year the plaintiffs won a decision confirming their status as employees, not independent contractors. The decision allowed them to recover at least minimum wage for hours worked from 2008-2014.

RELATED: Ex-NFL cheerleaders suing league over claims they were underpaid