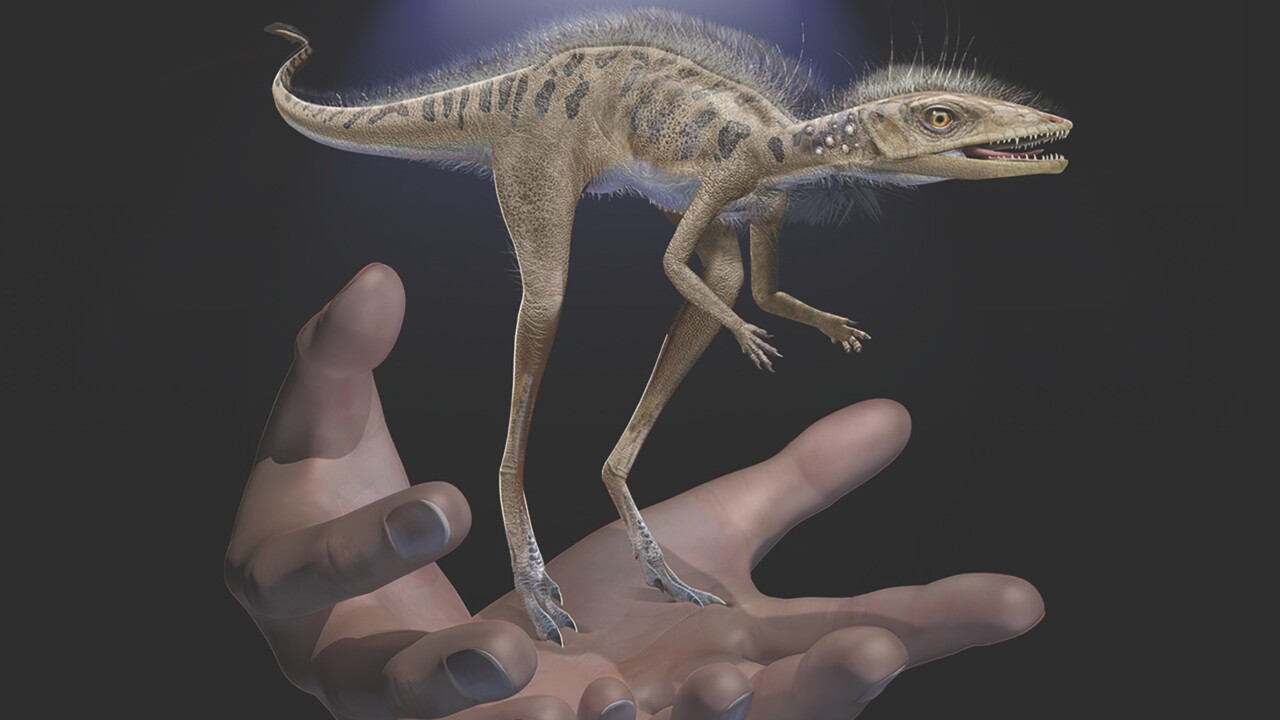 Scientists have discovered a pocket sized dinosaur forerunner that was just 4 inches tall.

Named Kongonaphon kely, which means tiny bug slayer, the creature looked like a dinosaur but scampered the Earth earlier, predating both dinosaurs and flying pterosaurs.

The fossils, dug up in Madagascar, date from 237 million years ago, according to a study Monday in the journal Proceedings of the National Academy of Sciences.

Scientists say it had strong hind legs and feasted on bugs. They figure the little guy was an adult because of growth rings in its bones.