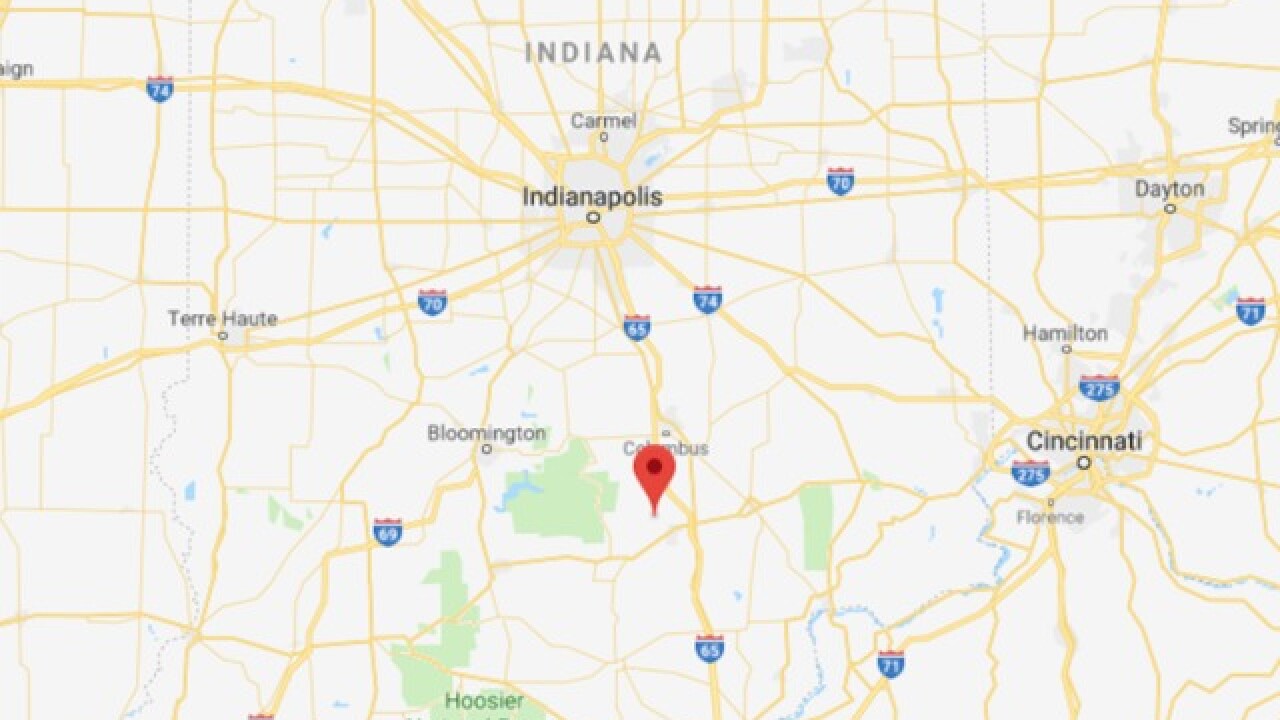 A night of teenage fun turned into tragedy on a rural road in Indiana.

Four teens, who were attending a slumber party, were killed and four others were injured when an SUV plowed into them while they were pushing a woman's stalled car.

It happened Saturday night when a Chevy Suburban driven by Cara Selby broke down just a block away from her home in Cortland, Indiana, officials said.

Selby was throwing a slumber party for her daughter. When the teens at the sleepover came out to help push Selby's car back home, another vehicle hit them from behind, the Jackson County Sheriff's Department said.

Four others were hurt, including Selby's daughter.

The crash is still under investigation and the driver of the SUV -- a 24-year-old woman -- hasn't yet been charged, the sheriff's department told CNN.

A prayer vigil to honor the victims was held Sunday night at a local high school, where mourners launched balloons and lit candles, the Seymour Tribune newspaper reported.

"Mine walked out the door (Saturday) and will never be coming home to me," Torre Collins, mother of Nevaeh Law, told the gathering, according to the newspaper.