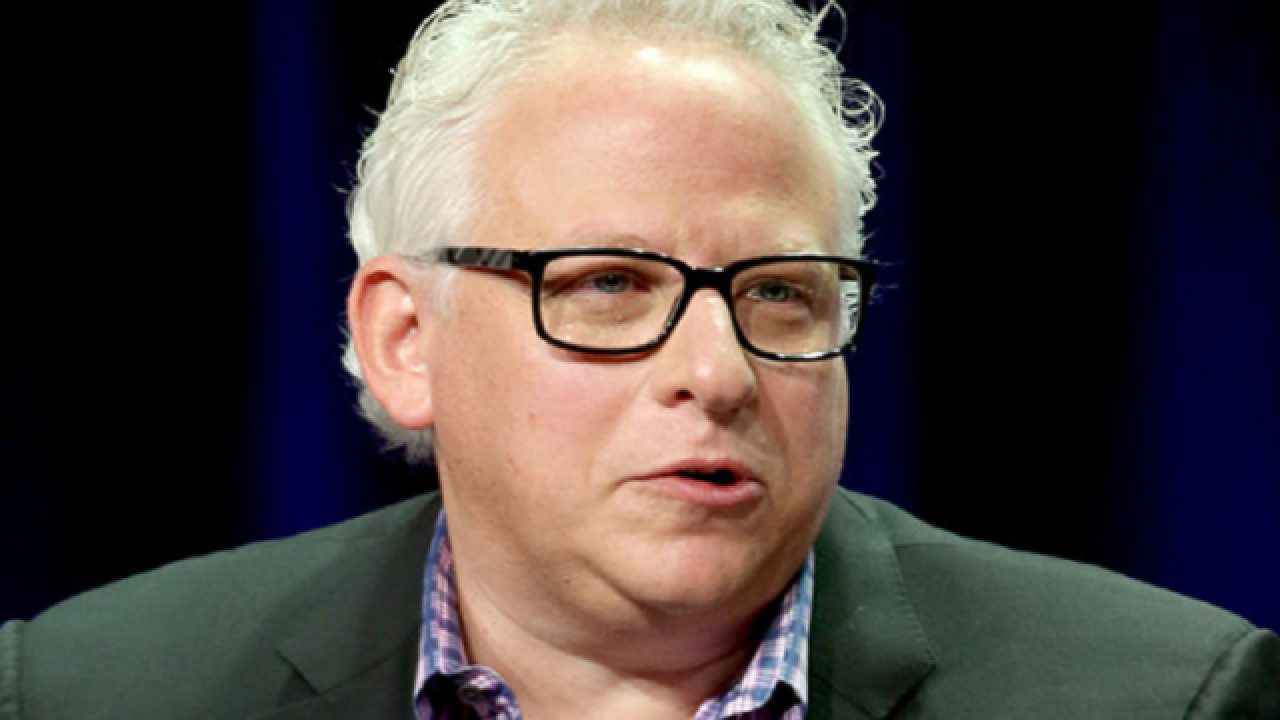 Gary Glasberg, the top producer behind popular television series “NCIS,” has died, USA Today and other sources report. He was 50 years old.
The TV writer and executive producer of both “NCIS” and “NCIS: New Orleans” passed away in his sleep, according to CBS, which airs the show.

Gary Glasberg, a TV writer and the executive producer of NCIS and NCIS: New Orleans, died Wednesday. He was 50. https://t.co/b3HBZpouTl

Glasberg, who in 2014 created the successful spin off, “NCIS: New Orleans,” died of causes currently unknown.
In a statement, the cast and crew of “NCIS” issued the following statement:
“Gary was our rock, our cheerleader, our team captain. He inspired us with his leadership, his creative instincts and keen insight. NCIS will not be the same without him, and each of us will miss his smiling face and unwavering humor, which lifted us every day."
Executives at CBS also issued a statement in tribute to Glasberg. The following is by CBS Entertainment president Glenn Geller:
“Today is an overwhelmingly sad day for NCIS, CBS and anyone who was blessed to spend time with Gary Glasberg. We have lost a cherished friend, gifted creative voice, respected leader and, most memorably, someone whose warmth and kindness was felt by all around him."
Glasberg’s earlier credits include shows like “The Mentalist,” “Crossing Jordan” and “Bones.”
He leaves behind his wife of 20 years, Mimi Schmir, a television producer and screenwriter, as well as the couple’s two sons, Dash and Eli.
Copyright 2016 Scripps Media, Inc. All rights reserved. This material may not be published, broadcast, rewritten, or redistributed.