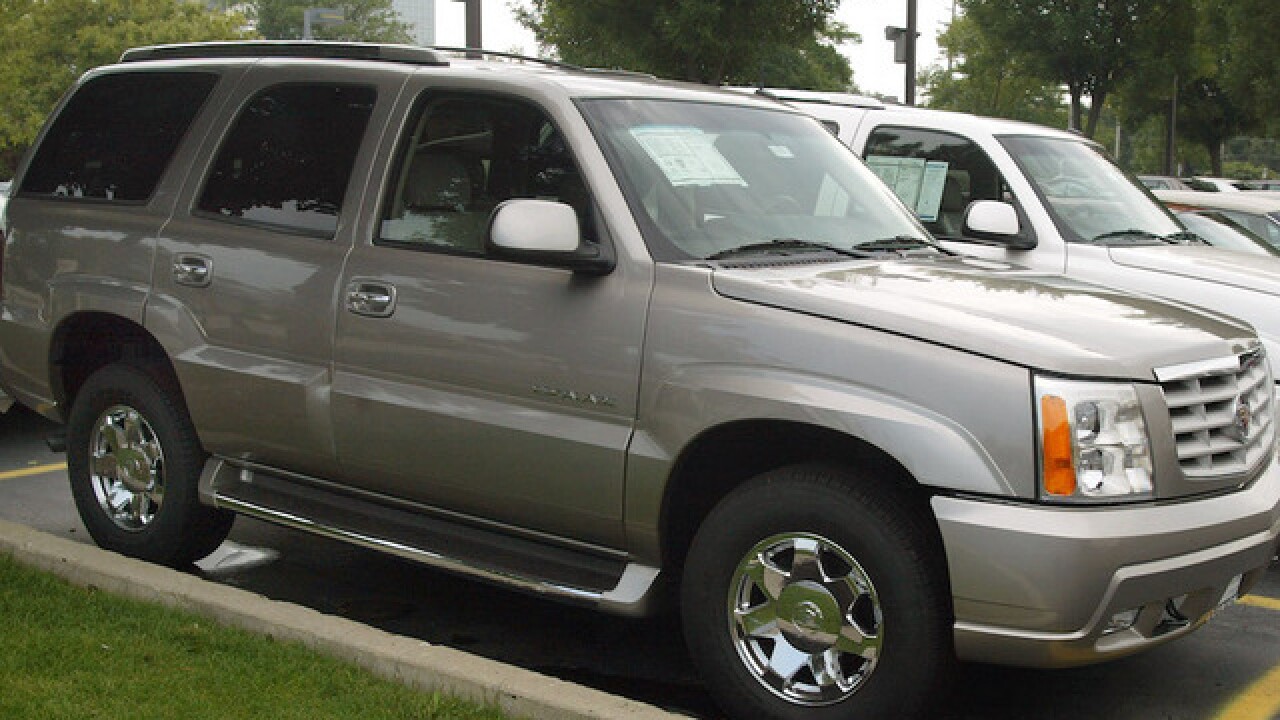 A number of 2016 General Motors vehicles are being recalled due to front upper control arms that may have inadequate welds near the control arm bushing. The recall was announced by the U.S. Department of Transportation earlier this week.

According to GM's report to the NTSB, inadequate welds could allow the control arm to separate from the bushing, compromising steering and increasing the risk of a crash.

Many of the vehicles are still at dealers, and GM have ordered dealers to stop selling the units until they have been remedied. Those who have purchased a recalled vehicle will receive a letter from GM. GM said it will make the repairs free of charge.