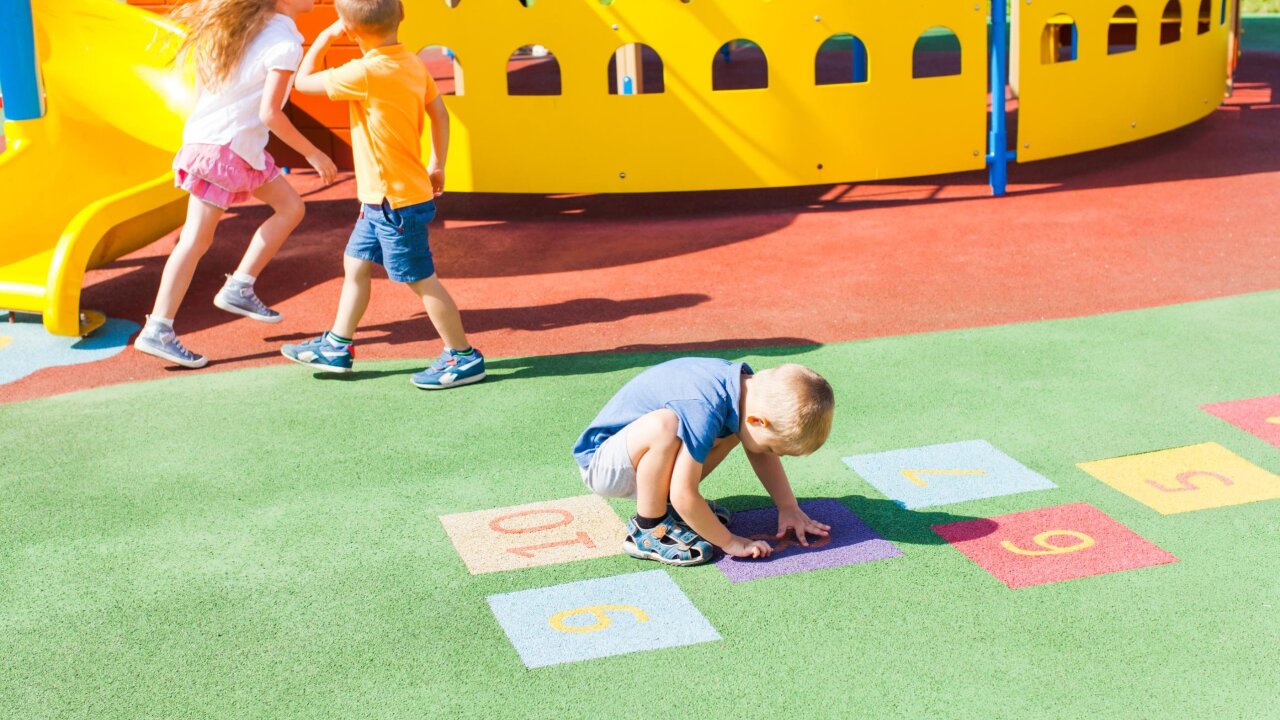 Georgia lawmakers' attempt to get kids some daily exercise on school playgrounds has been shut down by Gov. Brian Kemp.

Despite research that suggests children can benefit from a break from schoolwork, Kemp has vetoed House Bill 83 , which would have required elementary schools to implement a daily recess for students.

The bill encouraged schools to include an average of 30 minutes of supervised unstructured activity time outside every day.

Kemp said he vetoed the bill because it would take away control from local school boards, which currently establish recess policies.

"This local control allows school boards to set these policies based on a thorough understanding of day-to-day educational operations as well as regular interaction with administrators, educators, families, and students," Kemp said.

"House Bill 83 would dramatically restrict this local control, stripping long-held authority from school boards," he added. "While I support expanded recess opportunities for Georgia's students, I am a firm believer in local control, especially in education."

State Rep. Demetrius Douglas, who sponsored the legislation, told CNN he was shocked at the governor's veto.

"I'm just trying to wrap my mind around it," said Douglas, a former NFL player. "I'm appalled that he would have done this. It just shows that he doesn't care about our future and our kids."

Douglas said he did not intend the bill to detract from local control.

"Superintendents were supposed to make up the criteria for 30 minutes of recess. That's not taking control away from them," Douglas said. "How you do it and how you implement it is totally up to you."

The US Centers for Disease Control and Prevention recommends schools have a daily recess for health benefits, including increasing physical activity; improving memory, attention and concentration; fostering emotional and social skills; and reducing disruptive behavior in the classroom.

The CDC also recommends children receive at least an hour of physical activity each day. However, an emphasis on standardized testing in recent years has led to schools increasing time spent learning math and reading skills at the expense of recess.

"The No Child Left Behind bill gave priority to testing and caused a lot of school systems to think that students need to be in their seats more to learn and pass all the tests," said Polly McKinney of advocacy group Voices for Georgia's Children.

"(But) exercise and activity and the chance for your brain to have free time actually improves testing more than sitting in a chair for a ridiculous amount of time."

Proponents of physical activity during recess also point to rising rates of childhood obesity in the US.

In recent years, as research has shown the benefits of recess , some states such as Connecticut, Missouri and Virginia have required elementary schools to incorporate it.