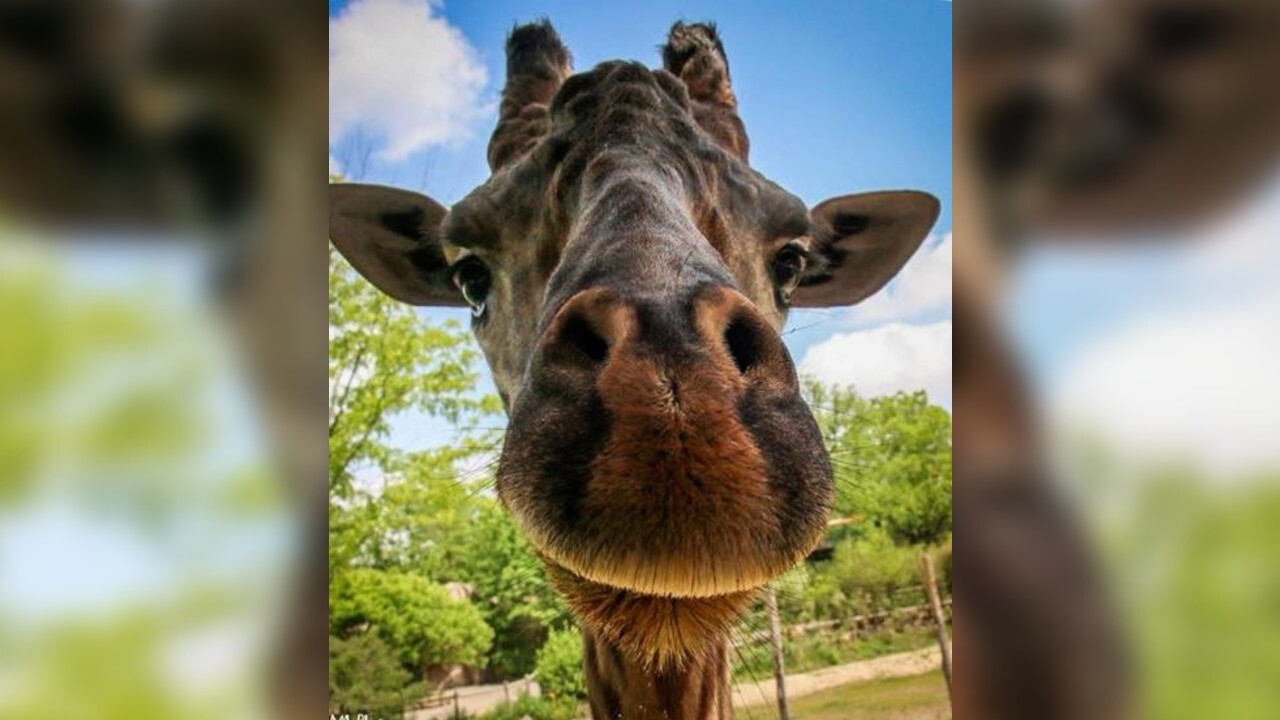 "The giraffe team is devastated," said curator of mammals Christina Gorsuch. "He had been dealing with pain related to chronic lameness since last summer, and we were looking forward to him feeling better after he had a successful procedure last week to fix his hooves. Unfortunately, there were complications following the procedure. We’ll know more after the vets complete a necropsy.”

Kimba was the father of six other giraffes, including one born last summer , and his seventh calf is on the way. He arrived in Cincinnati in 2008 from the Roger Williams Park Zoo in Providence, Rhode Island, where his 3-year-old calf Cora now lives.