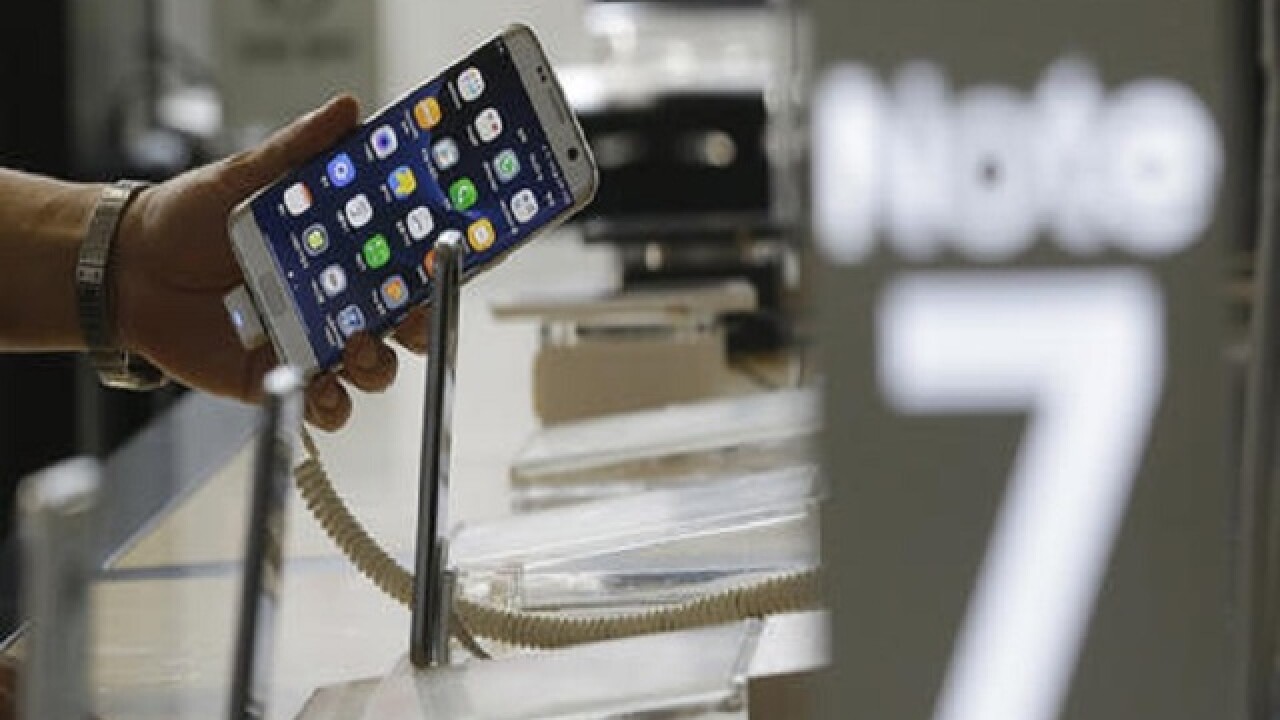 The U.S. Consumer Product Safety Commissions is investigating reports that other Samsung smartphones may have lead to fires, according to ABC News.

While Samsung has denied that problems with exploding batteries are limited to the Galaxy Note 7, ABC News found at least six different incidents around the world where other Samsung phones have caught fire or posed a risk.

According to ABC News, a car owner in Florida claimed his Galaxy S7 caught fire inside the car. A woman in the United Kingdom said her Galaxy S7 appeared to melt and start smoking.

Earlier this month, Samsung recalled the Galaxy Note 7 smartphones after finding batteries in the phones could explode or catch fire.

amsung said it had confirmed 35 instances of Note 7s catching fire or exploding. There have been no reports of injuries related to the problem.

The company said it has not found a way to tell exactly which phones may endanger users out of the 2.5 million Note 7s already sold globally. It estimated that about 24 out of 1 million units may have a faulty battery.

After complaints surfaced online, Samsung found that a battery cell made by one of its two battery suppliers caused the phone to catch fire.