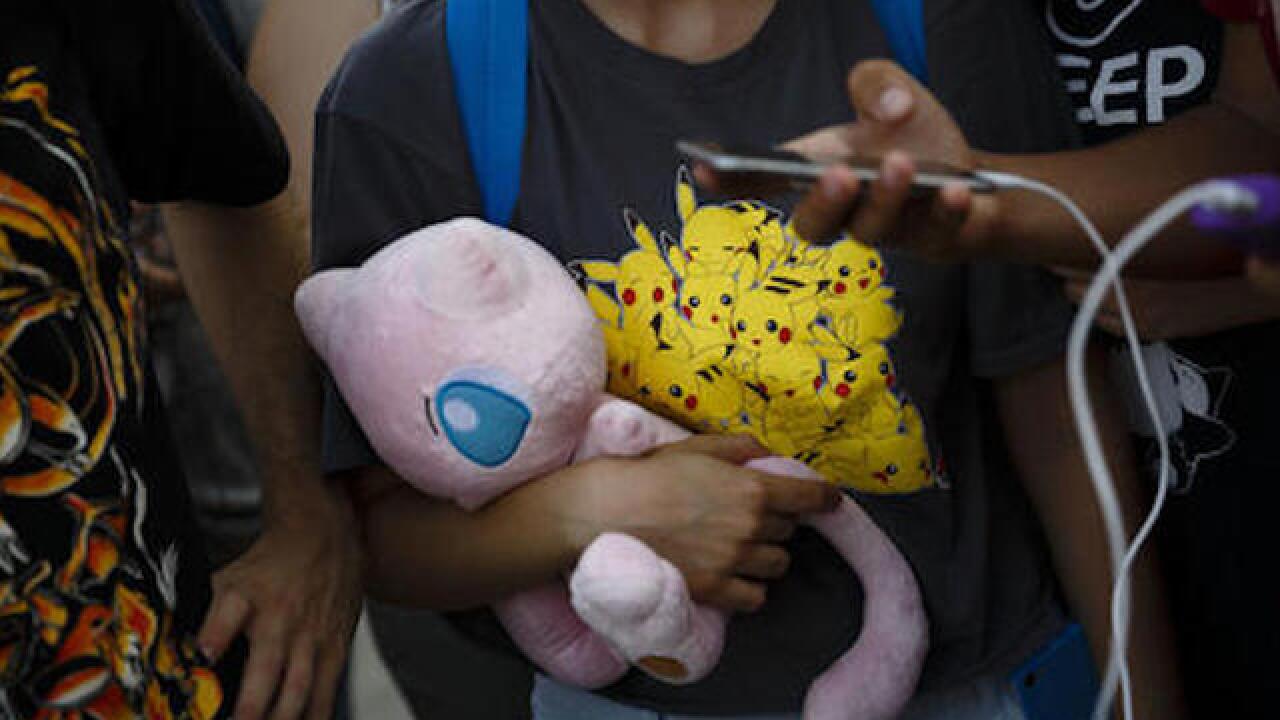 SOUTHWEST RANCHES, Fla. (AP) — Authorities say a South Florida man who is a former police officer drew a gun on a driver when he pulled into the man's driveway to play "Pokemon Go."

Citing a police report, The SunSentinel reported that 26-year-old Jawad Awan was playing the popular smartphone game Aug. 12 in Geoffrey Goldstein's Southwest Ranches driveway when Goldstein pulled a handgun from his waistband.

Goldstein says there had been a series of break-ins next door and Awan hadn't explained why he was trespassing. Goldstein, who used to be a police officer in California, searched Awan's pockets for weapons before calling police.

When officers arrived, they found Awan on the ground. Davie Police Sgt. Mark Leone says the misunderstanding could have gone much worse.

Awan says he didn't realize he was on private property. No charges have been filed.