'Gunfire' at military academy could have been bubble wrap 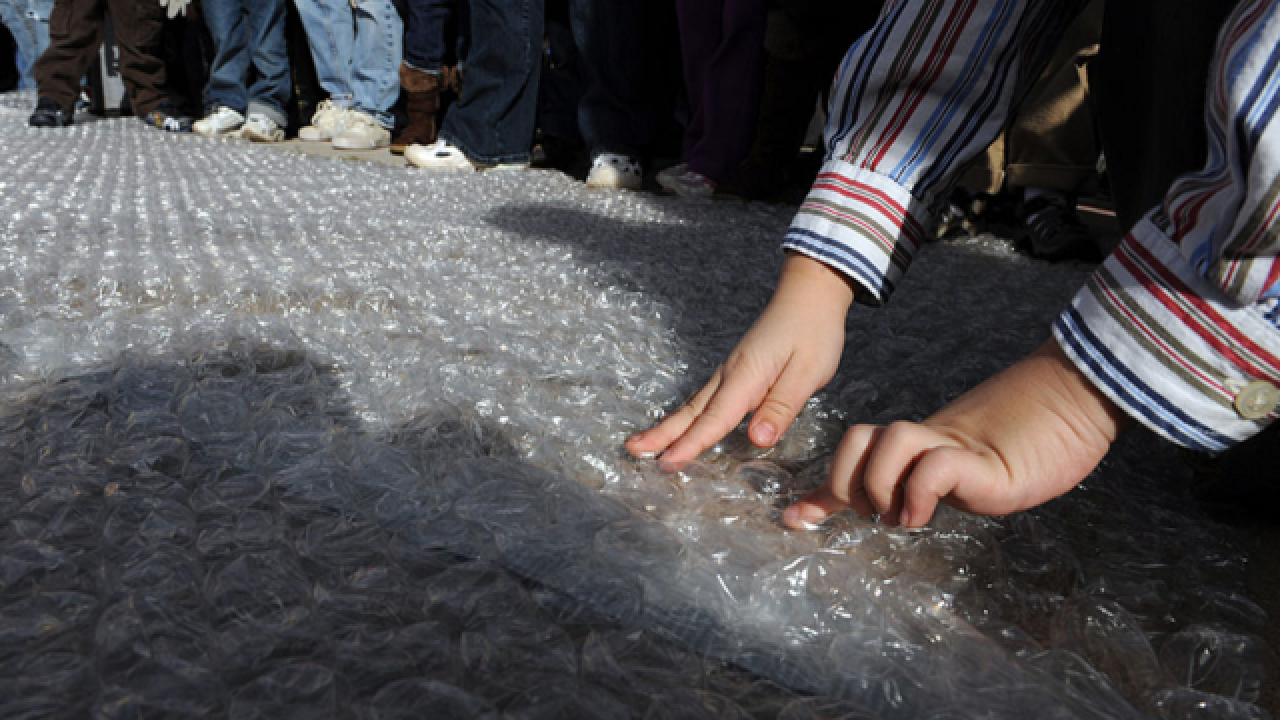 WAYNE, Pa. (AP) — The sound that sparked a lockdown at a suburban Philadelphia military academy was most likely caused by bubble wrap being popped, and not gunfire, officials said.
A student who lives in an Eastern University apartment building located on the property of the Valley Forge Military Academy and College heard what she thought were shots fired Monday evening and called 911, academy officials said in a statement.
Police from Radnor and Tredyffrin Townships responded, and the academy, Eastern University and nearby Cabrini University were all placed on lockdown while police searched the area. They found no weapons or evidence of any weapon being fired at any time, and no one was injured, officials said.
"Police report that one student indicated that the sound she heard could have been bubble wrap being popped," the academy posted on its Facebook page.
The lockdown was lifted about an hour and a half later, and the academy and the two universities resumed normal activities.
Eastern University officials said in a statement posted on Facebook that they're "thankful this event was not an actual gun related situation." They also thanked the campus community for its patience, and said that the student "took the correct action in calling 911."
Copyright 2016 The Associated Press. All rights reserved. This material may not be published, broadcast, rewritten or redistributed.