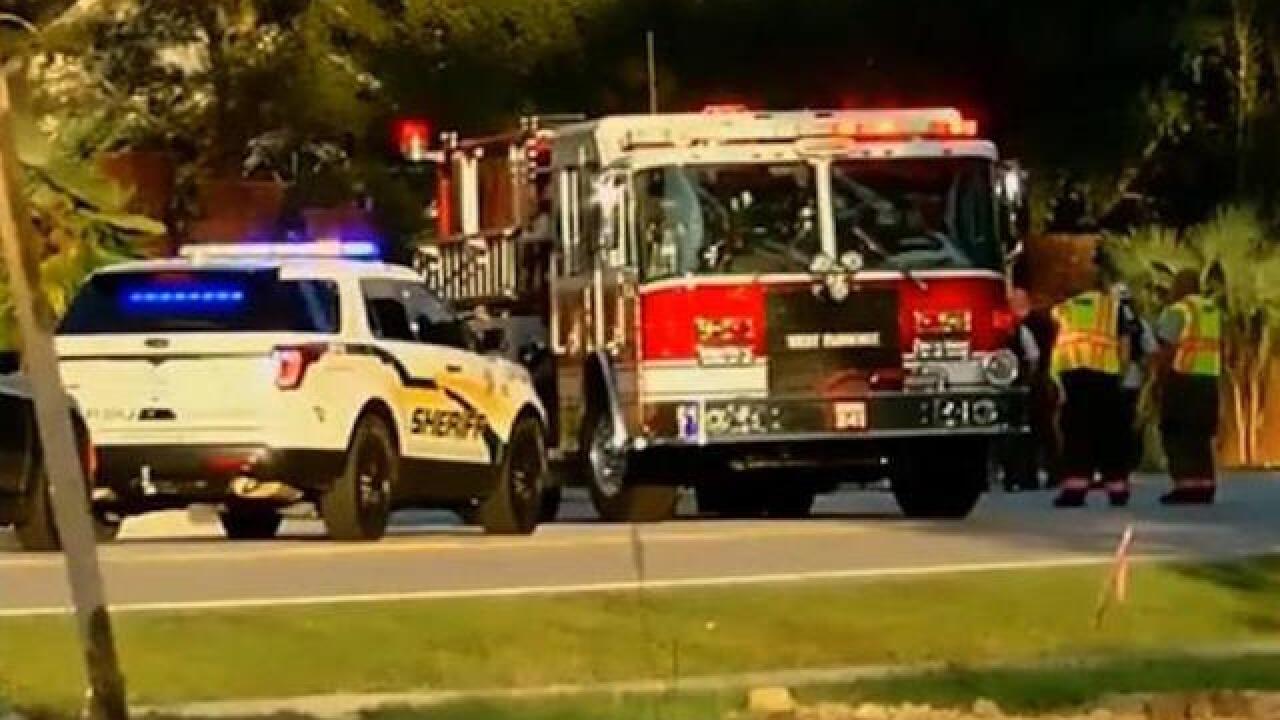 Officer Terrence Carraway rushed to respond when a gunman opened fire from a home in Florence County, South Carolina. As the barrage of bullets kept coming, he and his colleagues had to be rescued.

Carraway was among seven law enforcement officers who were shot Wednesday evening during an hours-long standoff that began when deputies attempted to execute a search warrant.

The 30-year veteran of the Florence Police Department was minutes away when he got the call to help fellow officers. He later died on his way to the hospital, city of Florence spokesman John Wukela said.

An autopsy will be performed at the Medical University of South Carolina in Charleston, CNN affiliate WBTW reported.

Authorities are continuing to investigate the shooting Thursday, but many questions remain.

The gunman, who was not identified, was arrested Wednesday night, officials said. He surrendered after talking to a negotiator and was taken to the hospital for treatment, Florence County Sheriff's Office Chief Deputy Glenn Kirby told WBTW.

It's unclear if he's facing any charges and whether authorities have determined why he opened fire.

The conditions of the three other Florence officers and three deputies who were wounded were not immediately known.

An eighth person, a 20-year-old man inside the house, was shot during the standoff, Kirby said. His condition is also unknown.

An armored vehicle had to shield officers

"These officers went there unknowing the firepower this suspect had," Florence County Sheriff Kenney Boone said.

The seven officers who were wounded could not get away, he said.

"He had an advantage, and the officers couldn't get to the ones that were down," Boone said.

As the suspect barricaded himself in the home with children, authorities used a mine-resistant ambush protected, or MRAP, vehicle -- something usually associated with war zones -- to get all the wounded officers to safety, Boone said.

Video footage after the shooting shows a bloody police vest and blood spatter on the ground as yellow tape goes up around the scene.

"My thoughts and prayers are with the Florence County Sheriff's Office and the Florence Police Department tonight, in South Carolina. We are forever grateful for what our Law Enforcement Officers do 24/7/365," Trump tweeted.

"This is simply devastating news from Florence. The selfless acts of bravery from the men and women in law enforcement is real, just like the power of prayer is real," Gov. Henry McMaster said on social media.