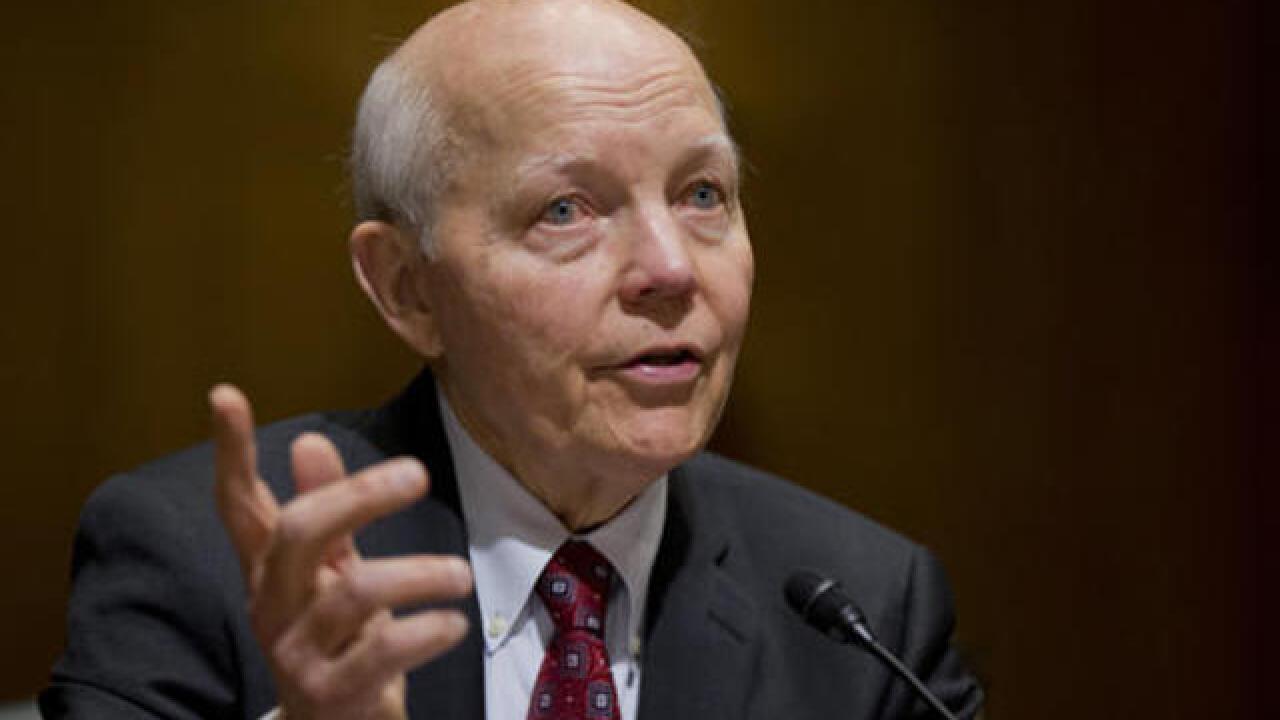 In prepared remarks to the House Judiciary Committee, Utah Rep. Jason Chaffetz says he has no confidence Koskinen is running his agency "with any integrity."

Chaffetz is leading an impeachment drive that conservatives have pressed since last year. It seems unlikely to go far in Congress this election year.

In a written statement, Koskinen said the charges against him are without merit.

Michigan Rep. John Conyers is top Democrat on the Judiciary panel, and he says the allegations come from "the worst partisan instincts" and aren't based on facts.