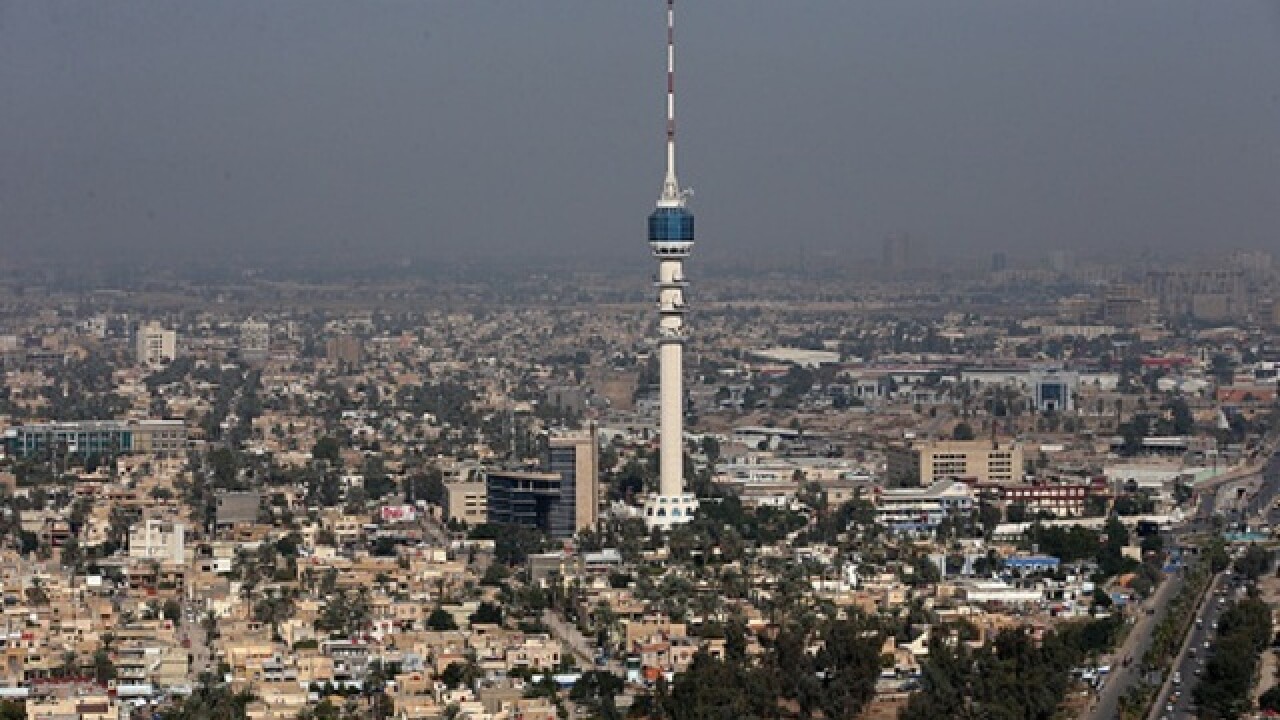 BAGHDAD (AP) — Iraqi officials say a suicide bombing in a commercial area northeast of Baghdad the previous evening killed at least 13 civilians.
A police officer said on Tuesday that the bomber blew up his explosives-laden minibus shortly before sunset Monday near a bakery and a falafel restaurant in a Shiite neighborhood of the city of Baqouba. The explosion also wounded at least 60 others.
Baqouba, the provincial capital of Iraq's Diyala province, is located 35 miles (60 kilometers) northeast of Baghdad.
A medical official confirmed casualty figures. Both officials spoke on condition of anonymity as they weren't authorized to release the information.
No group has claimed responsibility for the attack which bore the hallmarks of the Islamic State extremist group. It was behind deadly attacks hit the area in past months.
Associated Press 2016