Jay Z to have concert for Hillary Clinton in Cleveland 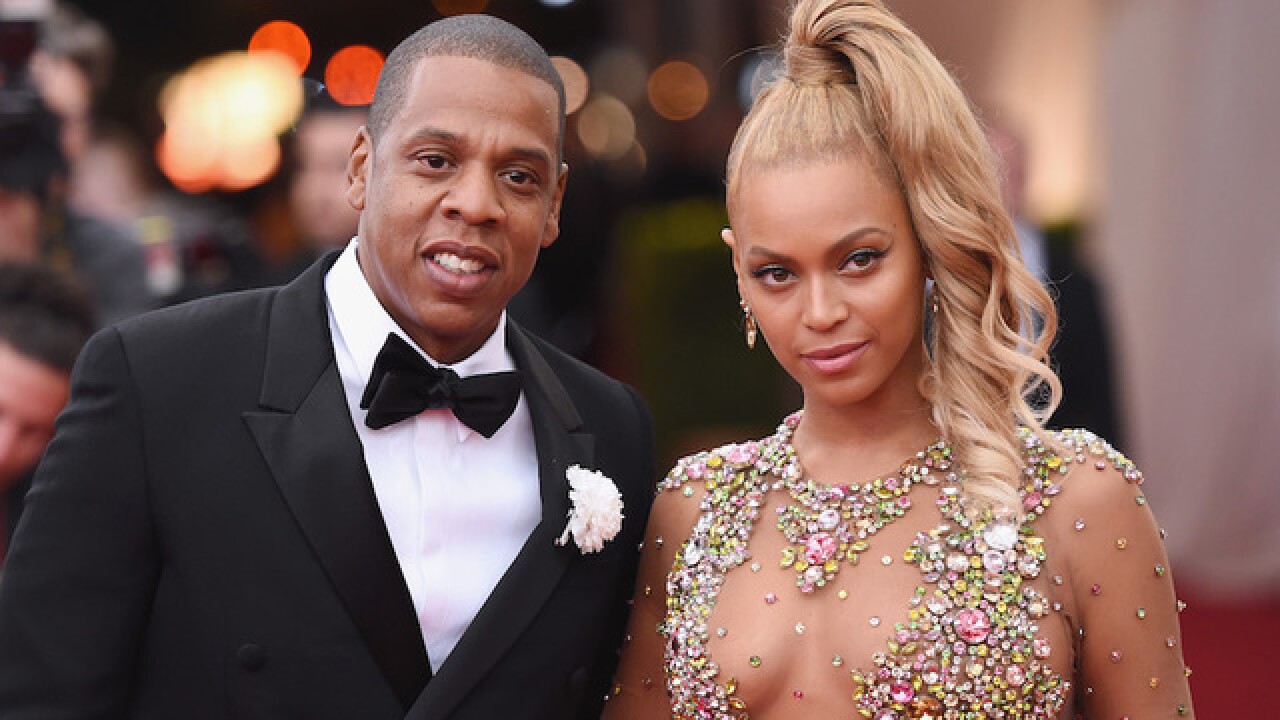 CLEVELAND (AP) — Jay Z is planning to hold a free concert in Cleveland to encourage people to vote for Democrat Hillary Clinton for president.

The rapper has released few details on the Nov. 4 show, held days before the Nov. 8 election, but says it will include special guests. Tickets will be distributed beginning Friday.

Cleveland was also the site of a free get-out-the-vote concert Jay Z held in support of Democrat Barack Obama just days before he was elected president in 2008.

Jay Z was joined by Cavaliers star LeBron James and 20,000 fans for that gathering at Quicken Loans Arena.

The stadium was also the site of the Republican National Convention in July.

Recent polls have shown Ohio is considered a toss-up between Clinton and Republican nominee Donald Trump.