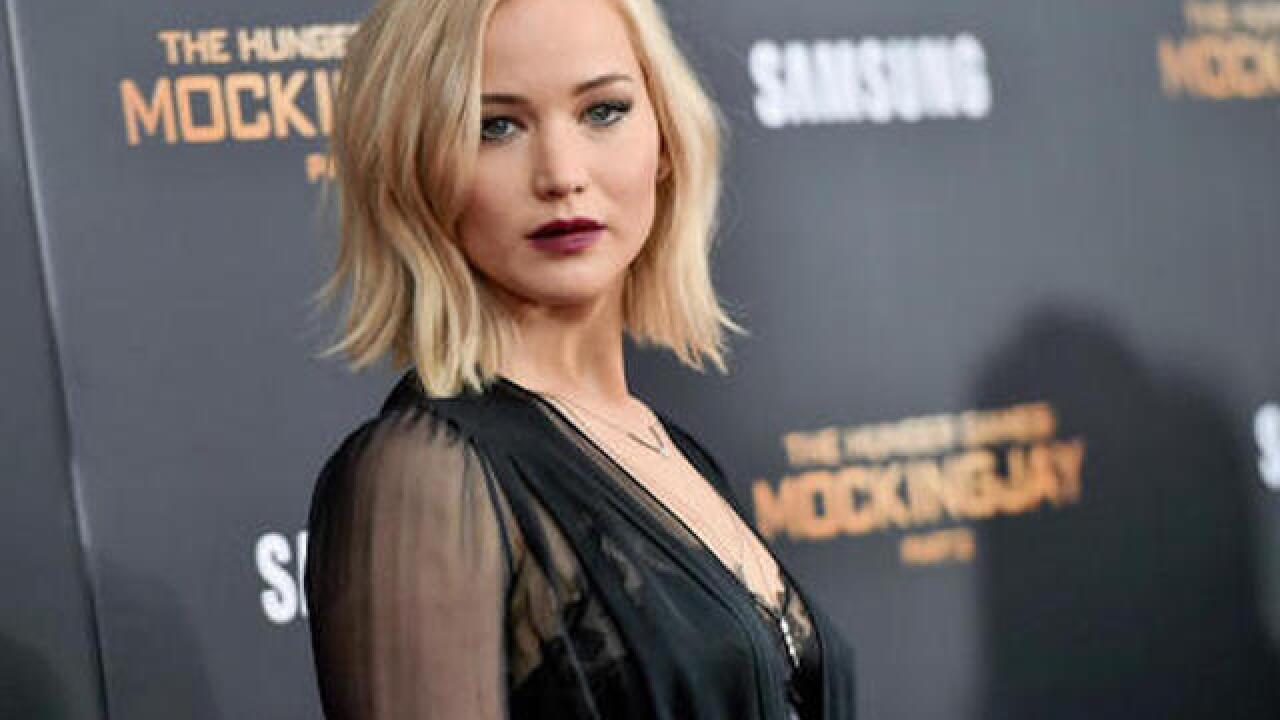 Copyright Associated Press
Evan Agostini
<p>In this Nov. 18, 2015, file photo, actress Jennifer Lawrence attends a special screening of "The Hunger Games: Mockingjay Part 2" at the AMC Loews Lincoln Square in New York. Lawrence told the BBC's "Graham Norton Show" during a May 13, 2016, appearance that she tried to track down Donald Trump at a concert in order to make a video of herself shouting an expletive at him and giving him the finger. (Photo by Evan Agostini/Invision/AP, File)</p>

LONDON (AP) — It appears we know who Jennifer Lawrence won't be voting for this fall.

During a Friday appearance on the BBC's "Graham Norton Show," the 25-year-old Academy Award-winning actress said she was at a concert where she heard Donald Trump was in attendance.

She says she was "adamant" about finding Trump so she could make a video of herself shouting an expletive and making an obscene gesture at him. She says she thinks the likely Republican presidential nominee knew she was looking for him.

Trump came up in conversation after fellow guest Johnny Depp offered up a Trump impersonation . Depp played the New York billionaire in a recent online film for comedy website, Funny or Die.