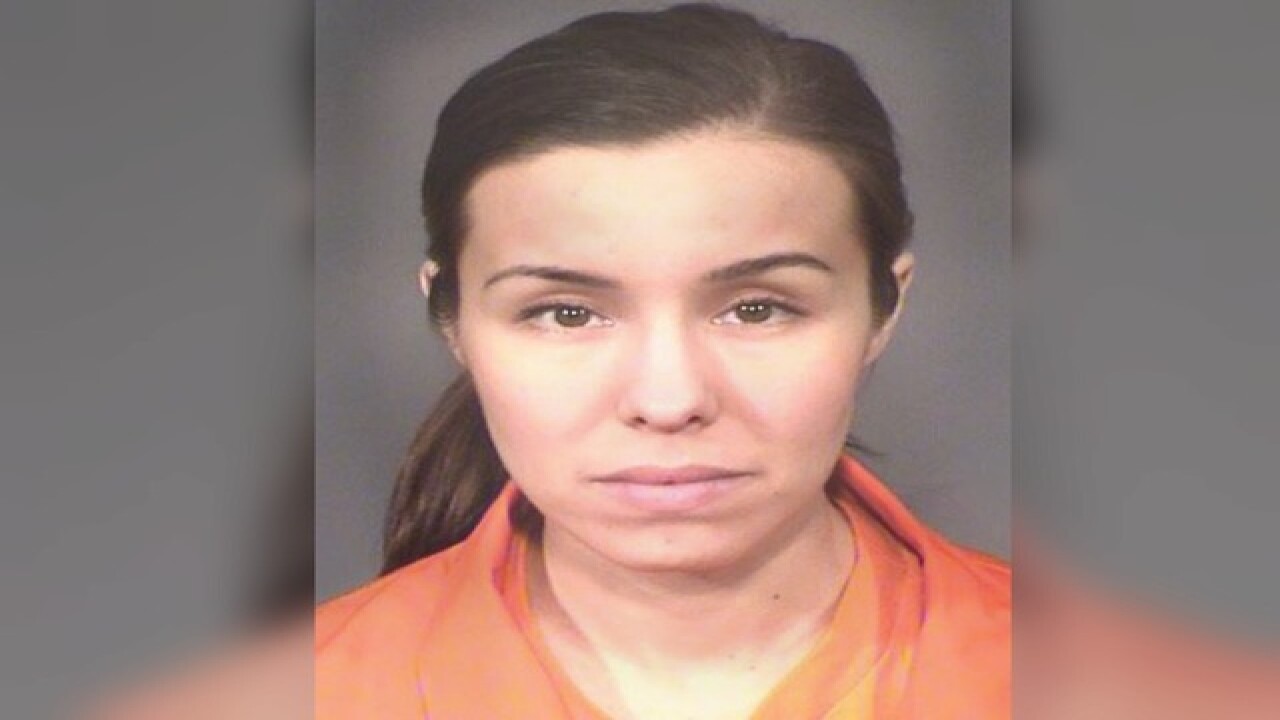 Infamous killer Jodi Arias is reportedly telling people she has found someone behind bars, wants to get married and start a family.

The initial report surfaced in national and international media outlets Thursday, citing sources with close knowledge of her wishes.

The former director of communications for the Arizona Department of Corrections says, while rare, prisoner weddings do happen.

"There are no white gowns, and there's no walk down the aisle, you get married in your usual orange prison attire," said Barrett Marson, who now runs his own media company.

Marson adds, there's no rings, no cameras, and no cake.

Any prisoner wedding is as low frills as you can get.

Marson also says there's no physical intimacy between the people seeking to marry within the corrections system.

"There are no conjugal visits in the department of corrections, in Arizona. Other systems may have them, but Arizona certainly does not," added Marson.

The former insiders says inmates typically will meet people through letters at first, then with phone calls.

Marson says Arias has been in trouble recently for mouthing off to a corrections officer and had some of her privileges like 'in person visits' taken away.

Reports that Arias desires to have a baby and start a family are far flung at best, according to Marson.

The Arizona Department of Corrections told Phoenix-based KNXV, there has been no application filed out by Arias to be married behind bars.

Arias would also have to apply for a marriage license.