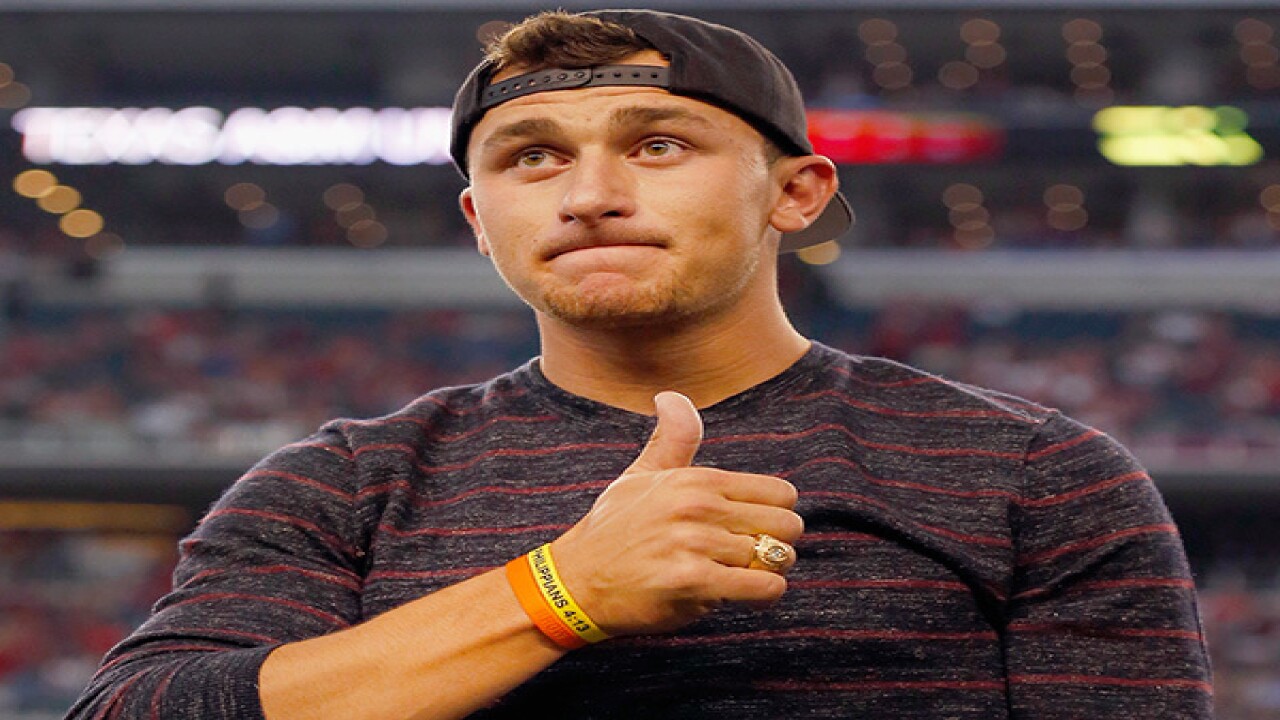 Manziel was served with papers as he exited a Hollywood club, and was seen a short time later entering another bar.

Manziel is being sued by a man who rented out his 5,000 square-foot LA house to the former Heisman Trophy winner, who rented the property under the name “Travis.” Manziel promptly threw a party at the house, causing more than $30,000 in damage — not including a $10,000 “party fine” that he agreed to pay if things got out of hand.

Manziel is also facing criminal charges in Texas relating to a domestic dispute with his ex-girlfriend.

Manziel is currently a free agent after he was released by the Browns in March.