Calif. judge who had sex in chambers reelected 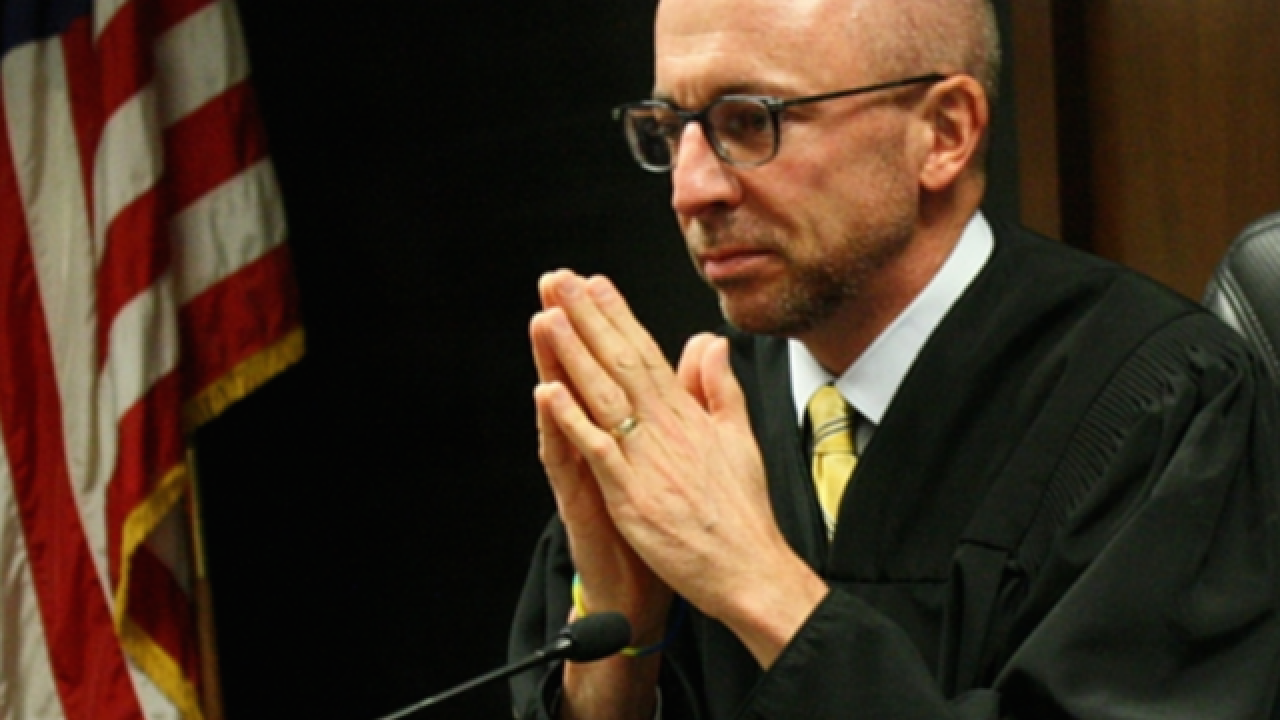 SANTA ANA, Calif. (AP) — A judge who was censured for having sex with two women in his chambers has handily won reelection in Orange County.

Scott Steiner beat veteran prosecutor Karen Schatzle 56 percent to 44 percent in Tuesday's election, according to unofficial results from the county registrar of voters.

Steiner has been a Superior Court judge since 2011.

The Los Angeles Times says he was censured by the Commission on Judicial Performance in 2014 for having sex with two women — his intern and a practicing lawyer — in chambers. He also was reprimanded for failing to disqualify himself from a case involving a longtime friend.