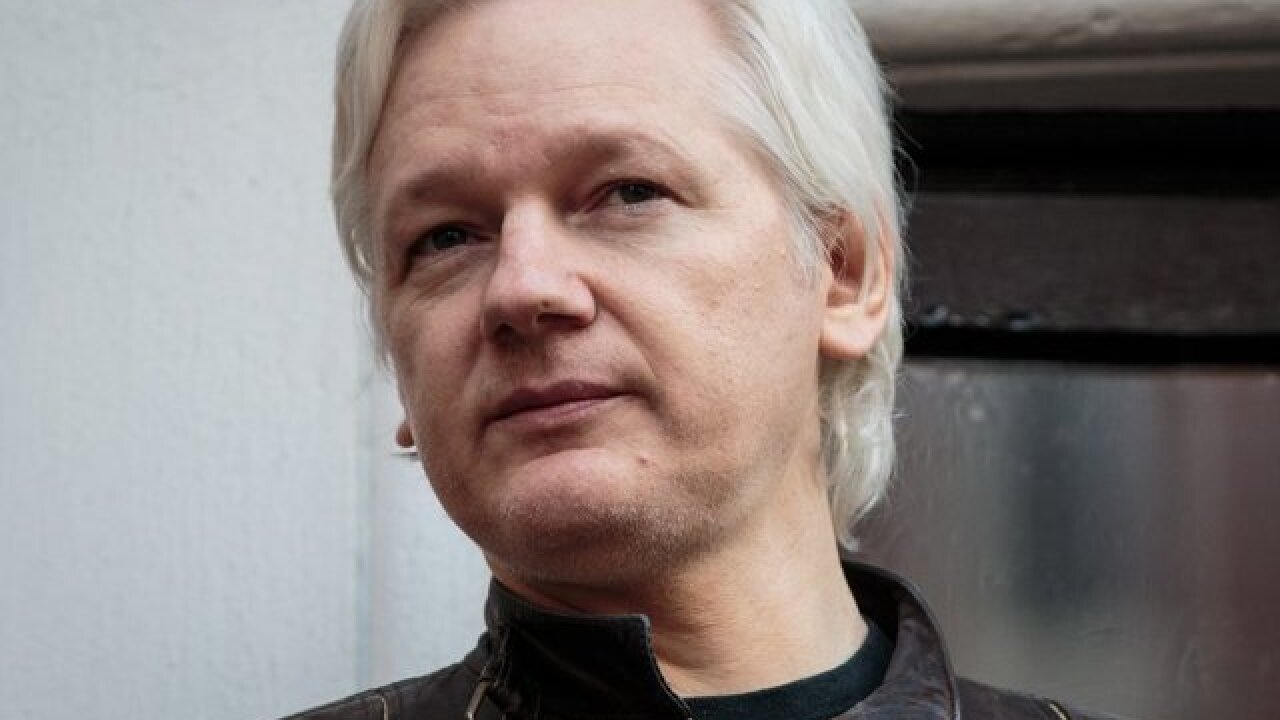 A pair of references to WikiLeaks founder Julian Assange in an unrelated court filing reveals US government efforts to charge him.

In a filing unsealed last week, prosecutors for the Eastern District of Virginia included two references to charges against Assange while arguing to keep an unrelated case sealed for a different person charged with coercion and enticement of a minor.

"Another procedure short of sealing will not adequately protect the needs of law enforcement at this time because, due to the sophistication of the defendant and the publicity surrounding the case, no other procedure is likely to keep confidential the fact that Assange has been charged," prosecutors wrote in the August 22 filing that was then unsealed November 8.

Later, in the request to seal, the prosecutors wrote: "The complaint, supporting affidavit, and arrest warrant, as well as this motion and the proposed order, would need to remain sealed until Assange is arrested in connection with the charges in the criminal complaint and can therefore no longer evade or avoid arrest and extradition in this matter."

"The court filing was made in error," said Joshua Stueve, spokesman for the Eastern District of Virginia. He declined to comment further on how it happened or whether there are charges filed against Assange.

The Washington Post reported Thursday night that Assange has been charged, citing the inadvertent court disclosure as well as people familiar with the matter.

The filing was discovered by Seamus Hughes, deputy director of the program on extremism at George Washington University.

Soon after, WikiLeaks tweeted about the filing, saying, "US Department of Justice 'accidentally' reveals existence of sealed charges (or a draft for them) against WikiLeak's publisher Julian Assange in apparent cut-and-paste error in an unrelated case."

A member of Assange's legal team in Ecuador, where Assange made an asylum claim that was granted by former Ecuadorian President Rafael Correa and allows him to live in the Ecuadorian embassy in London, told CNN the reports also confirm that Assange's "life is at risk," proving the legitimacy of his claim. Assange's legal team considers a life sentence to be "death in the long term" and therefore a violation of Assange's rights, Carlos Poveda said.

The site has been a focus of Special Counsel Robert Mueller's investigation of any links between President Trump associates and Russian efforts to interfere in the 2016 presidential election. WikiLeaks posted thousands of emails stolen from Democrats by Russian agents during the election. The Justice Department investigation of Assange and WikiLeaks dates to at least 2010, when the site posted thousands of files stolen by the former US Army intelligence analyst now known as Chelsea Manning.

CNN reported in April 2017 that US authorities prepared charges to seek Assange's arrest, citing US officials familiar with the matter. But no charges were ever announced, and Assange remained holed up in the Ecuadorean embassy where he has been for years.

Since then, Assange's status has remained in question but his welcome in the embassy and by the government of Ecuador has worn thin.

On Thursday, The Wall Street Journal reported the Justice Department was preparing to prosecute Assange.