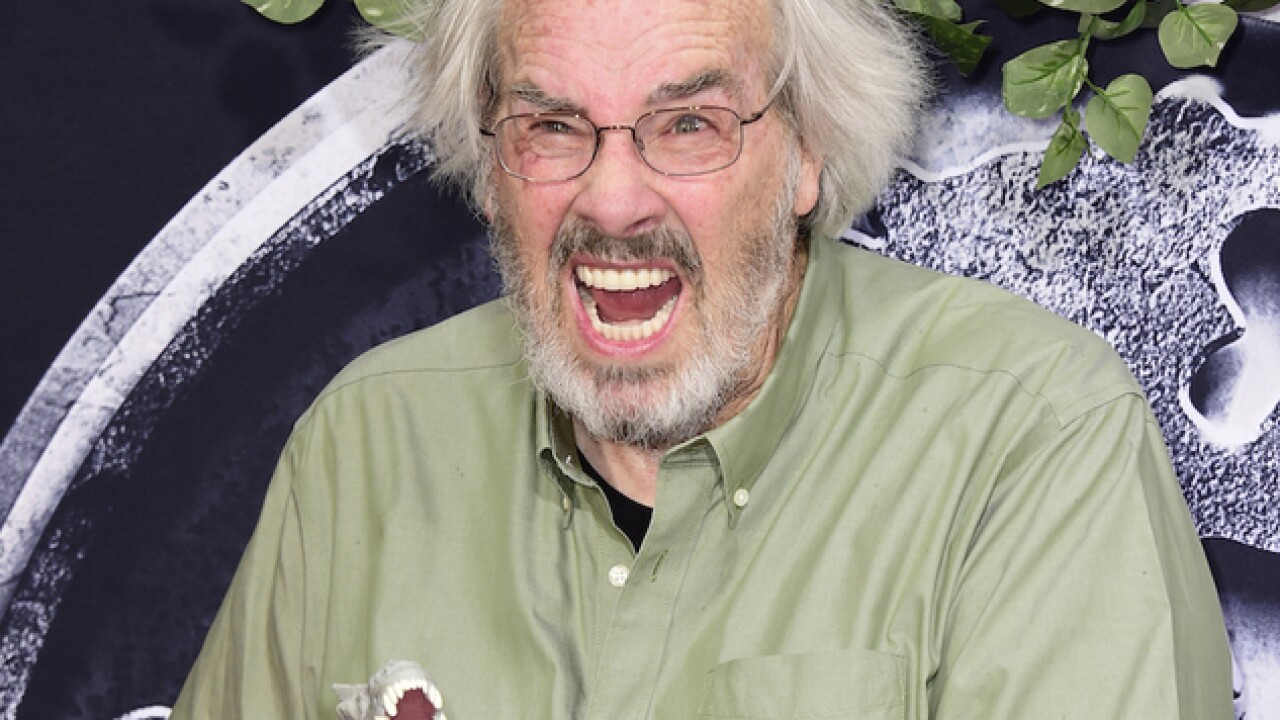 BOZEMAN, Mont. (AP) — Jack Horner, the paleontologist who helped the world understand how dinosaurs lived, plans to retire from the Museum of the Rockies in June.

Horner spent 34 years building one of the top dinosaur collections in the world at the Bozeman, Montana, museum, and now says he wants to focus on teaching and writing.

The Museum of the Rockies had eight dinosaur specimens when he arrived in 1982. Now he says it is full with 35,000 specimens.

He was also Steven Spielberg's technical adviser on the "Jurassic Park" movies.

The 69-year-old Horner will still be hunting for dinosaur fossils part-time as he helps the University of Washington fill its new museum.