Kaepernick is slated to work out for NFL teams this weekend 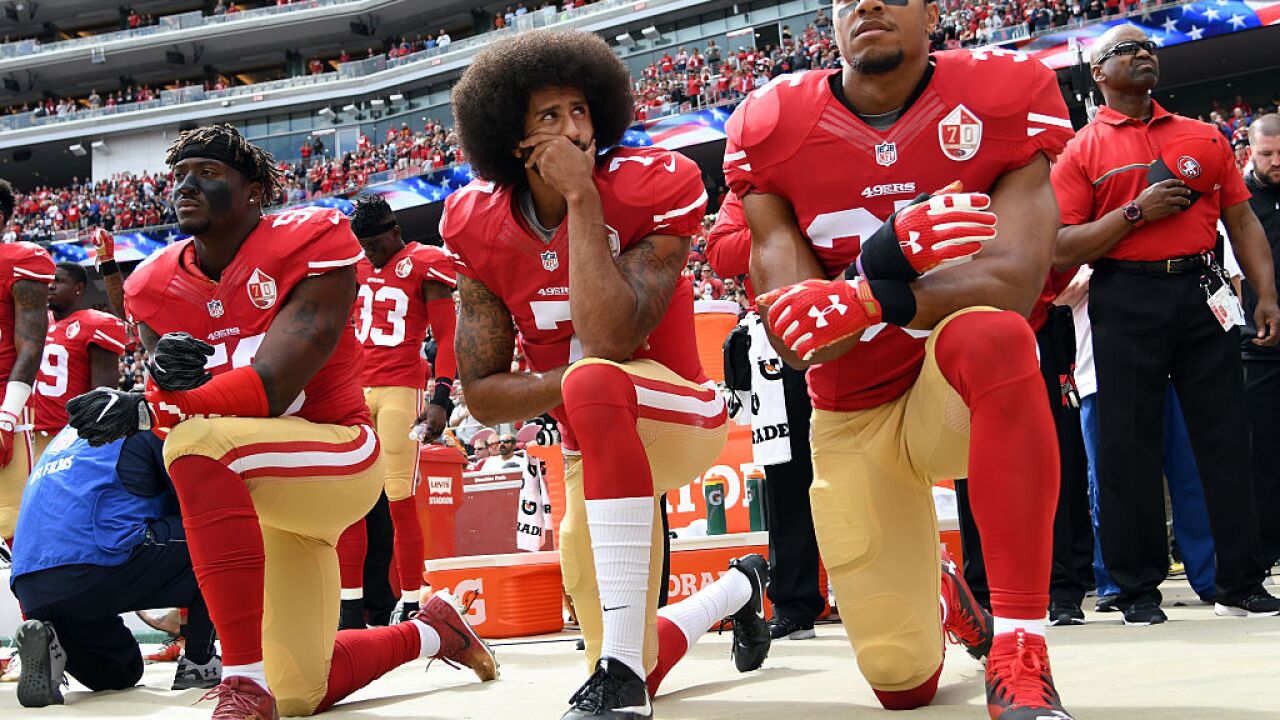 Colin Kaepernick is in the midst of his third season away from football, but that hasn't stopped the controversial quarterback from keeping his NFL hopes alive.

Kaepernick has invited NFL teams to a workout in Atlanta on Saturday, according to a memo obtained by ESPN .

According to ESPN's report, Kaepernick has been working out five days a week. The workout will include on-field drills and an interview.

The memo obtained by ESPN read, "Earlier this year, we discussed some possible steps with his representatives and they recently emphasized his level of preparation and that he is ready to work out for clubs and be interviewed by them. We have therefore arranged this opportunity for him to work out, and for all clubs to have the opportunity to evaluate his current readiness and level of interest in resuming his NFL career."

While Kaepernick has tried to make his way back into the NFL, he has been without a job since his contract with the 49ers expired at the end of 2016. Despite starting in 11 games in 2016 for the 49ers, Kaepernick has been unable to find a spot in the NFL.

NFL owners have been weary of signing Kaepernick after he drew worldwide attention for not standing during the national anthem. Kapernick led a group of several dozen other players to do the same. Kaepernick said he did not stand for the national anthem because he believes there is inequality and police brutality in America.

The protests have since turned political, with President Donald Trump calling on players to stand for the anthem, and others to say they will boycott the league for not punishing players who protest.

Kaepernick's inability to sign a contract led him to sue the league for collusion. Kaepernick and the NFL reached an agreement earlier in 2019.