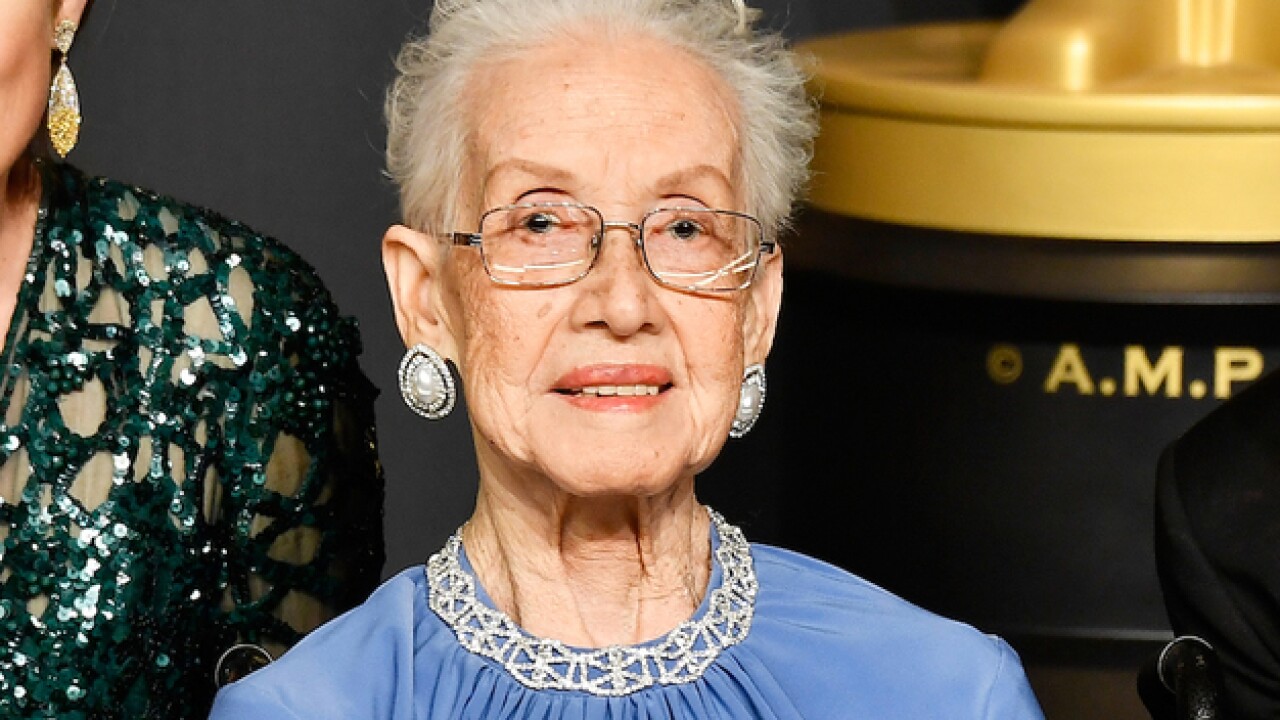 Katherine Johnson, the woman who hand-calculated the trajectory for America's first trip to space, turns 100 today.

Before the arrival of electronic data processors, aka, computers in the 1960s, humans -- mainly women -- comprised the workforce at NASA known as the " Computer Pool ."

Principal among them was Johnson. But her work -- and that of the "Computer Pool" -- barely earned a mention in pop culture space tributes.

That changed, thanks to "Hidden Figures," a best-selling novel later turned into an Oscar-nominated movie.

A pivotal scene in the film features Glenn. Johnson's work was held in such high regard in its time that Glenn was aware of it. Computers were so new that even people at NASA were skeptical of them, and Glenn requested that Johnson personally confirm the computer calculations before his trip three times around Earth.

A day and a half later, she proved the computer right.

In interviews, Johnson has resisted taking full credit for the work. As she said in a 2010 interview , "We always worked as a team. It's never just one person." 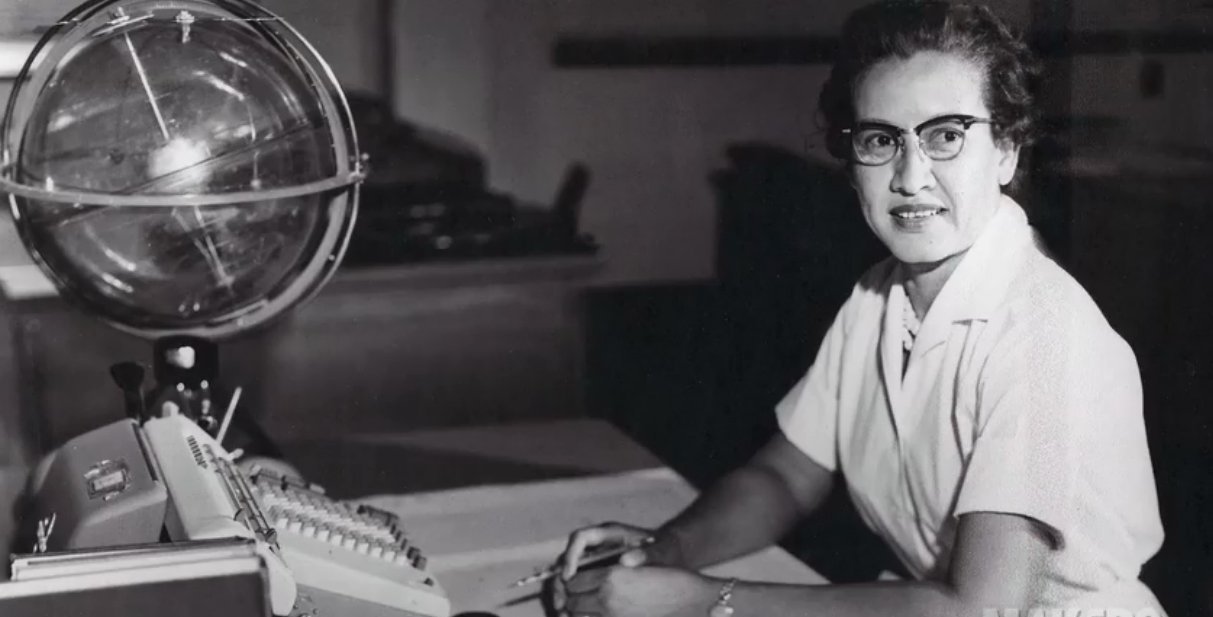 Like many women of her time she became a teacher -- but her sights were set on becoming a research mathematician.

When she learned of a job opening at Langley for black women with math degrees, she and her husband moved their three daughters to Newport News, Virginia.

That's where Johnson started in 1953.

After just two weeks, she transferred to the facility's Flight Research Division. She worked there for years until the Soviet satellite Sputnik kicked off the space race between the US and the USSR, spurring the transformation of NACA into America's space agency, NASA.

She pushed her way into briefings traditionally attended only by men and secured a place in the inner circle of the American Space Program.

She worked on trajectories for Shepard's Mercury flight, America's first manned spaceflight, and earned a measure of fame as "the girl" -- as female mathematicians were called -- who double-checked the output for Glenn's spaceflight.

Her work helped map the moon's surface ahead of the 1969 landing and played a role in the safe return of the Apollo 13 astronauts. She retired in 1989, and in 2015, she was awarded the National Medal of Freedom .