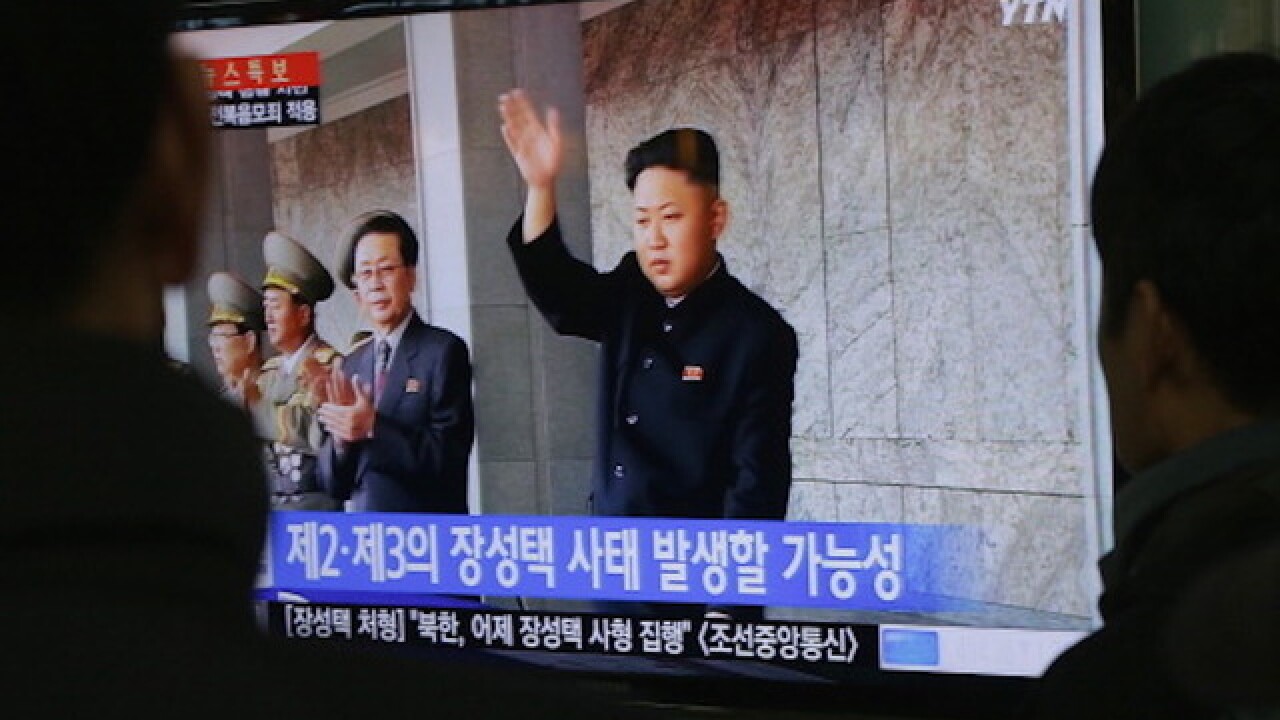 PYONGYANG, North Korea (AP) — North Korean leader Kim Jong Un said during a critical ruling party congress that his country will not use its nuclear weapons first unless its sovereignty is invaded, state media reported Sunday.

Kim also said he is ready to improve ties with "hostile" nations in a diplomatic overture in the face of international pressure over its recent nuclear test and long-range rocket launch. He also called for more talks with rival South Korea to reduce misunderstanding and distrust between them and urged the United States to stay away from inter-Korean issues, according to the official Korean Central News Agency.

"(Our republic) will sincerely fulfill its duties for the non-proliferation of nuclear weapons and work to realize the denuclearization of the world," Kim said in a speech carried by KCNA.

Analysts have anticipated Kim would use the first Workers' Party congress in decades to propose talks with rivals to exploit what he considers to be increased leverage as a nuclear power.

North Korea carried out its fourth nuclear test in January and followed with a satellite launch in February that was seen by outside governments as a banned test for long-range missile technology, earning worldwide condemnation and tougher U.N. sanctions.

South Korea's foreign ministry said ahead of the North's ruling party congress in Pyongyang that the priority of any future talks with the North would be its denuclearization.