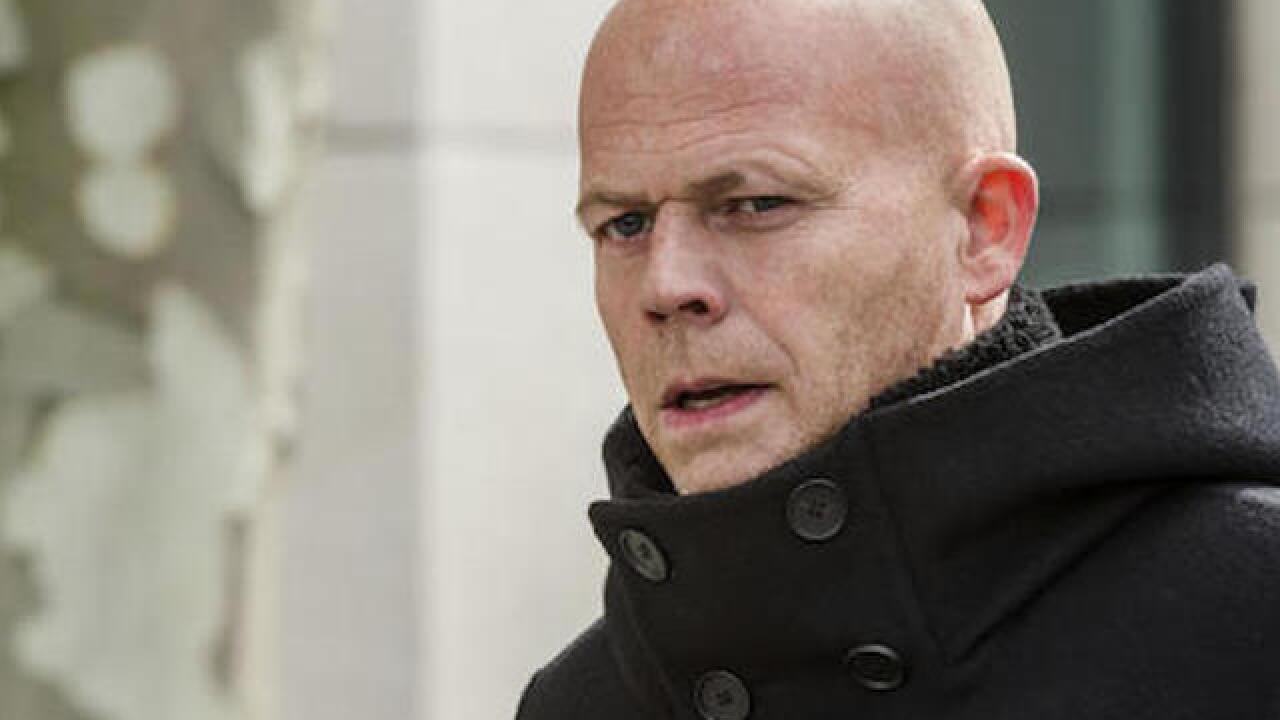 PARIS (AP) — Lawyers for the only surviving suspect in last November's attack in Paris say they will no longer defend him because he refuses to speak.

Frank Berton and Sven Mary said they've decided to stop representing Salah Abdeslam, who has chosen to remain silent in a protest against his prison conditions, including the 24-hour video surveillance of his cell.

Berton told a press conference on Wednesday that Abdeslam, who was arrested in Brussels in March then transferred to France, was psychologically damaged by his detention at Fleury-Merogis prison.

"I've been convinced for months that he is isolating and radicalizing himself, he is taking his video surveillance very badly," Berton said. "This is not blackmail, it's just the reality of his psychological and psychic state. The problem is related to his solitary confinement."

According to Berton, Abdeslam was initially willing to speak and the lawyer urged French authorities to soften their tough approach.

Authorities hope Abdeslam can provide information about the Islamic State group's strategies and networks, and identify others who might have had a connection to the Nov. 13 attacks, which killed 130 people.

The same network that attacked Paris struck again in Abdeslam's hometown of Brussels in March, days after he was arrested in his hideout.

Berton previously argued that two round-the-clock video cameras in Abdeslam's could cause psychological damage, but France's top administrative authority rejected the lawyer's request to remove them. Judicial authorities argue the surveillance is needed to ensure he doesn't commit suicide.

"He is demonized because he is the only surviving suspect," Berton said. "There is no other inmate in France detained in the same conditions."

Abdeslam, 27, had initially said he wanted to explain his path to radicalization and his role in the Nov. 13 attacks on the Bataclan concert hall, cafes and the national stadium. The other attackers died in suicide bombings or under police fire.

Abdeslam's role in the attacks has never been clear. The Paris prosecutor has said he was equipped as a suicide bomber that night, but abandoned his plans and fled.

Abdeslam evaded police for four months, but was arrested in the Brussels neighborhood where he grew up. He was later extradited to France and faces several preliminary terrorism charges.

"It's impossible to try to defend someone who refuses to defend himself. He has decided not to defend himself," Berton insisted, adding that Abdeslam's silence will be detrimental to the victims' families. "He is going to be accused of all crimes and will be responsible for all.... There will be a trial, but what for? The truth never came out of silence."

Berton added that Abdeslam refused to speak to a judge twice since his transfer to France and skipped another hearing.

"When you have the feeling of being there to make social visits to the prison, a decision has to be made," Mary told BFM-TV.