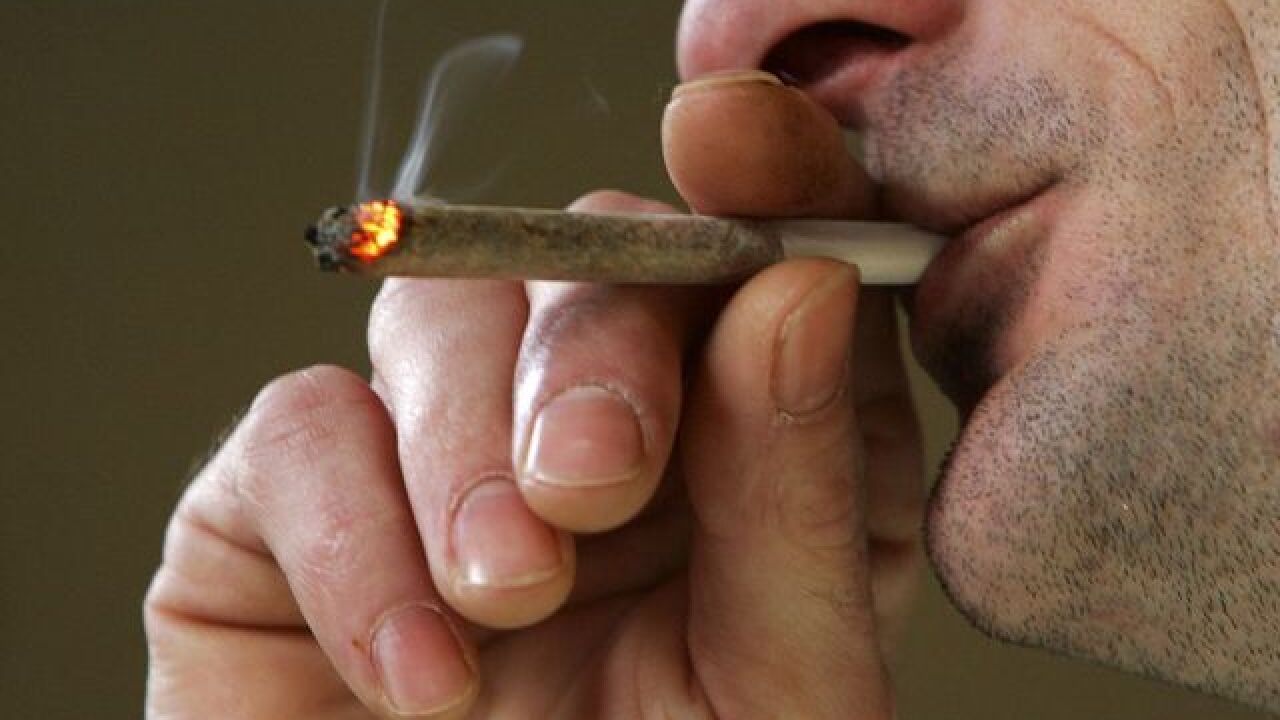 NEW YORK (AP) — A record high 60 percent of American adults support legalization of marijuana, according to a new Gallup poll released three weeks before voters in nine states decide whether to expand legal access to pot.

When Gallup first asked about this issue in 1969, 12 percent of Americans supported legalization. By 2000, support had increased to 31 percent and has continued climbing since then, reaching 58 percent last year.

Recreational use of marijuana is currently legal in Alaska, Colorado, Oregon, Washington state and the District of Columbia. Depending on the Election Day outcome, they could be joined by Arizona, California, Maine, Massachusetts and Nevada.

Three other states — Florida, Arkansas and North Dakota — will be deciding whether to permit marijuana for medical purposes. Montanans will vote on whether to ease restrictions on an existing medical marijuana law.

According to Gallup's new poll, released on Wednesday, 67 percent of Democrats support legalization, compared to 42 percent of Republicans and 70 percent of independents. Support among adults aged 18-34 was 77 percent, compared to 45 percent among those over 55.

The poll was based on telephone interviews conducted Oct. 5-9 with a random sample of 1,017 adults living in all 50 states and Washington, D.C. Gallup said the margin of error was plus or minus 4 percentage points.

Gallup's findings were similar to those in a survey released Oct. 12 by the Pew Research Center. It found that 57 percent of U.S. adults supported legalization of marijuana, up from 32 percent a decade earlier.

Tom Angell, chairman of the pro-legalization group Marijuana Majority, said the two polls suggested that prospects were good for the state ballot measures.

"More politicians — presidential candidates included — would do themselves a big favor to take note of the clear trend," he said in an email.