Limo bursts into flames on way to prom 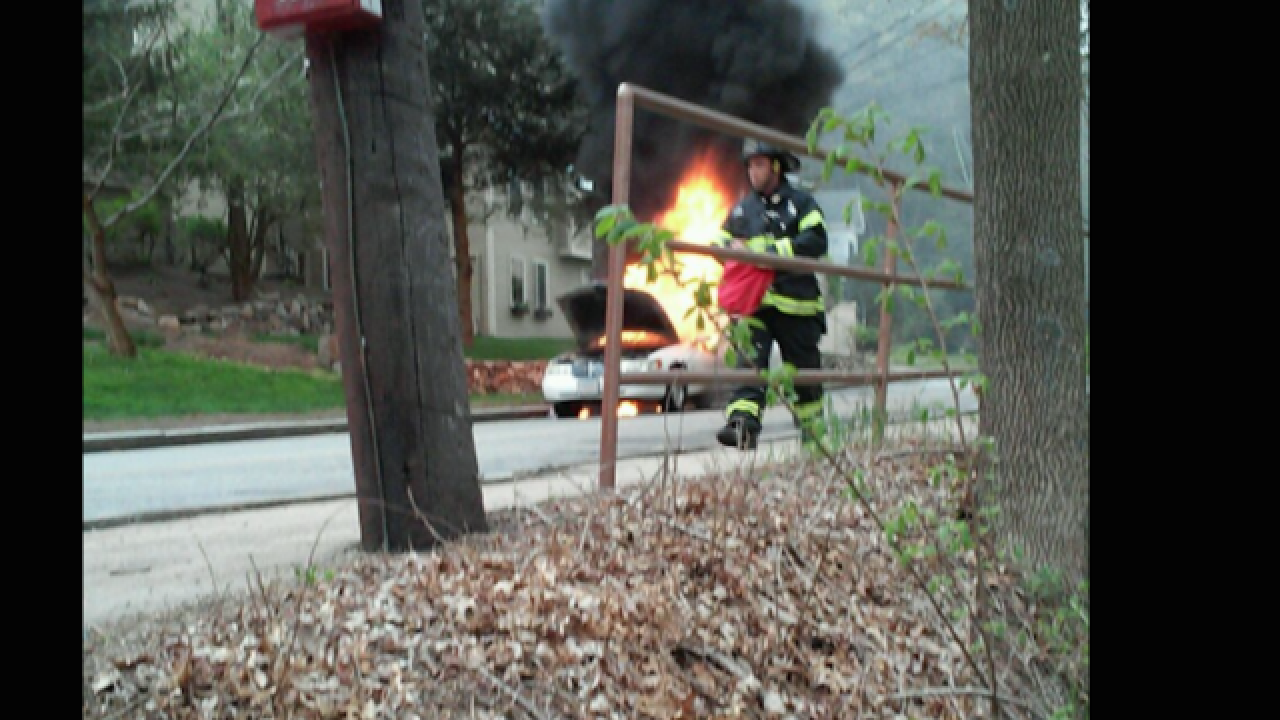 NATICK, Mass. (AP) — Bad luck followed a group of teenagers heading to the prom on Friday the 13th as the limousine they were riding in caught fire.

Good luck returned when the 10 teens and the driver escaped the limo unharmed before it burst into flames.

It's unclear what caused the blaze. Natick police tweeted the limo "might be evil" because the fire later rekindled.

One student suggested the bad fortune was a result of it being Friday the 13th. The students said it was scary but also "kind of cool."

The teens did make it to the prom; they caught a ride on a passing trolley also headed there.