Newlyweds, sisters and friends: What is known about the 20 victims of the New York limo crash 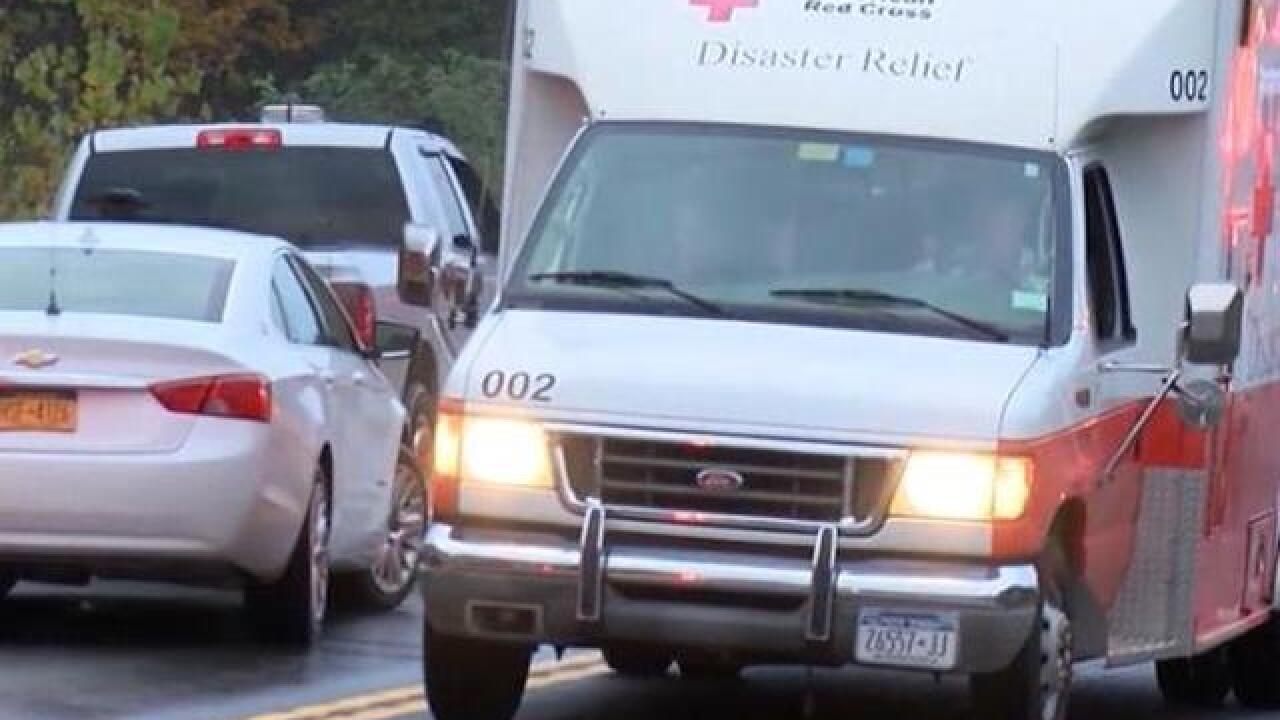 Copyright 2018 Scripps Media, Inc. All rights reserved. This material may not be published, broadcast, rewritten, or redistributed.
CNN
<p>Valerie Abeling lost her niece in a deadly limousine crash in upstate New York and she shared details about her<br /> loved one to CNN's Alex Marquardt.</p>

As investigators piece together what caused the limo crash that killed 20 people in upstate New York, more details are coming out about the 17 passengers, who had gotten together to celebrate a birthday.

Authorities have not released all of the victims names, but the close-knit group were newlyweds, artists, athletes and young parents. Four were sisters.

The limo failed inspection. And the driver wasn't properly licensed.

"Everyone's lives were cut way too short, and I don't know what to say about it. It just hurts," Karina Halse told CNN on Monday while visiting the scene of the accident where her older sister, Amanda Halse, was killed.

Here's what we know about the victims:

Amanda Halse was an artist. Karina Halse called her the peacekeeper in the family.

"My big sister was so great and she was so wonderful. She was such a spontaneous person and she did whatever she could to have fun with anyone and everyone around her," Karina Halse said.

They had gotten together last weekend to make a day trip to Vermont with their mom.

"It was just a nice get-together for all three of us girls to have a nice day out," Karina Halse said. "It was a nice sendoff, I guess, because that would be the last time I would ever see her in person."

Patrick Cushing, Halse's boyfriend, was also killed in the crash.

Cushing worked in the New York State Senate's Technology Service unit and played for the US Dodgeball team, which described him on Facebook as an amazing friend and "one of the most agile and dominant players in the world."

Justin Cushing said his brother was passionate and goodhearted.

"He had such empathy and kindness. He loved, hugged, and cried with his friends and family like their problems were his. and celebrated with those same family and friends like our successes were his personal goals," he said.

Shane and Erin McGowan married in June, and her aunt said they were "two of the sweetest souls you could ever meet."

"They were both just soul mates because they just radiated love and beauty and how a marriage should be," Valerie Abeling told CNN. "They were just loving and funny and kind and everybody loved them and they were so good together. Their lives were just cut short too soon."

Newlyweds Amy and Axel Steenburg also married in June. In her last public Facebook post, she gushed about her husband.

"I just wanted to say Axel Steenburg I love you more than words can say! You are such an amazing man and entertain all my crazy ideas. Even when I move a couch just to move it back to the original place. Thank you for being so kind and loving xo #justbecause #husband," she wrote.

Rob and Mary Dyson were coaches at a Crossfit gym in Watertown, New York. The gym held a special workout in her honor on Monday.

"She will be cheering us on and laughing at some of us!!" organizers wrote in a post on the gym's Facebook page.