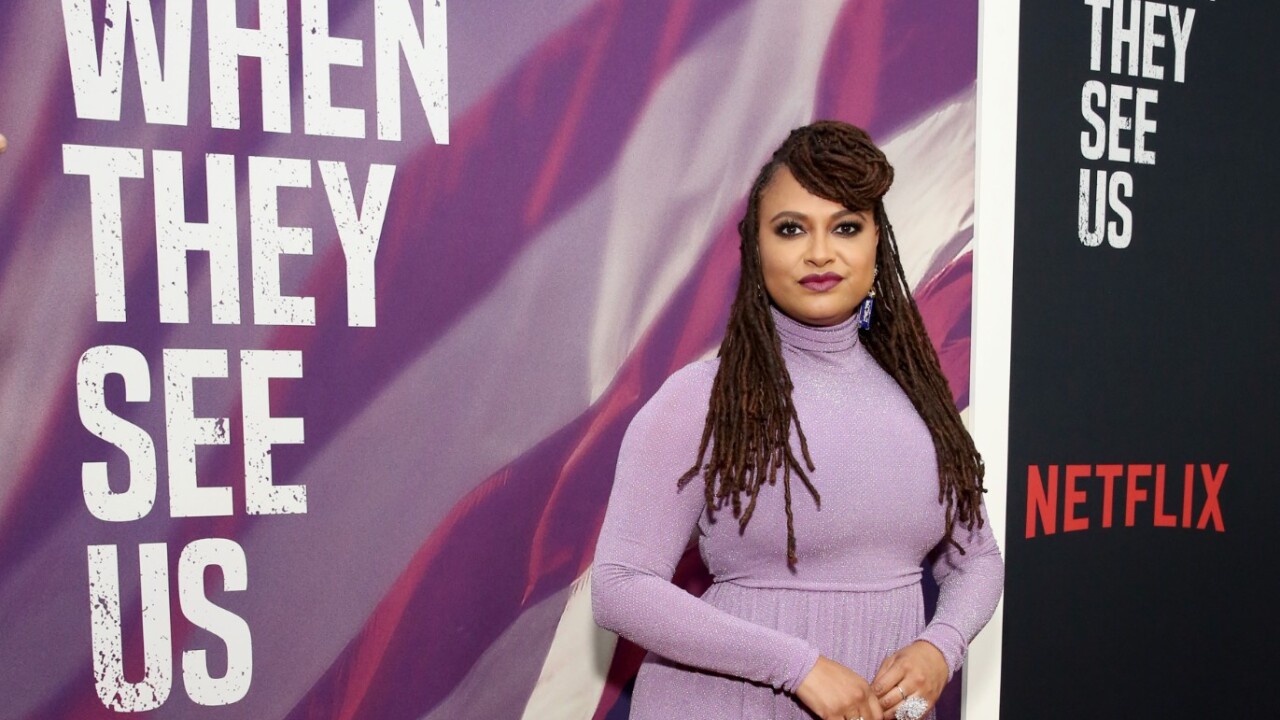 LOS ANGELES – Netflix is being sued for defamation over the portrayal of an interrogation method in the miniseries “When They See Us.”

The four-episode show tells the story of the Central Park Five, a group of young black men who were falsely charged with the rape and assault of a jogger in 1989.

In a lawsuit filed Monday, John E. Reid and Associates Inc. claims the streaming service and director Ava DuVernay misrepresented its Reid Technique in the show.

Variety reports that the technique is mentioned in the fourth episode in the series, when a character confronts an NYPD detective with allegations that he coerced a confession out of the five defendants.

“You squeezed statements out of them after 42 hours of questioning and coercing, without food, bathroom breaks, withholding parental supervision,” the character states. “The Reid Technique has been universally rejected. That’s truth to you.”

Reid and Associates Inc. claims the dialogue sheds a negative light on the procedure and implies that it involves coercion.

“Defendants intended to incite an audience reaction against Reid for what occurred in the Central Park Jogger Case and for the coercive interrogation tactics that continue to be used today,” the lawsuit obtained by Variety states. “Defendants published the statements in ‘When They See Us’ in an effort to cause a condemnation of the Reid Technique.”

Reid and Associates claims the actual technique is a structured interview and interrogation process which does not use coercion, intimidation or denying a suspect their rights and urges "extreme care" toward younger suspects.

The plaintiffs say the show has caused the company to suffer damages. They’re seeking actual and punitive damages, as well as asking Netflix to stop distributing the show in its current form.