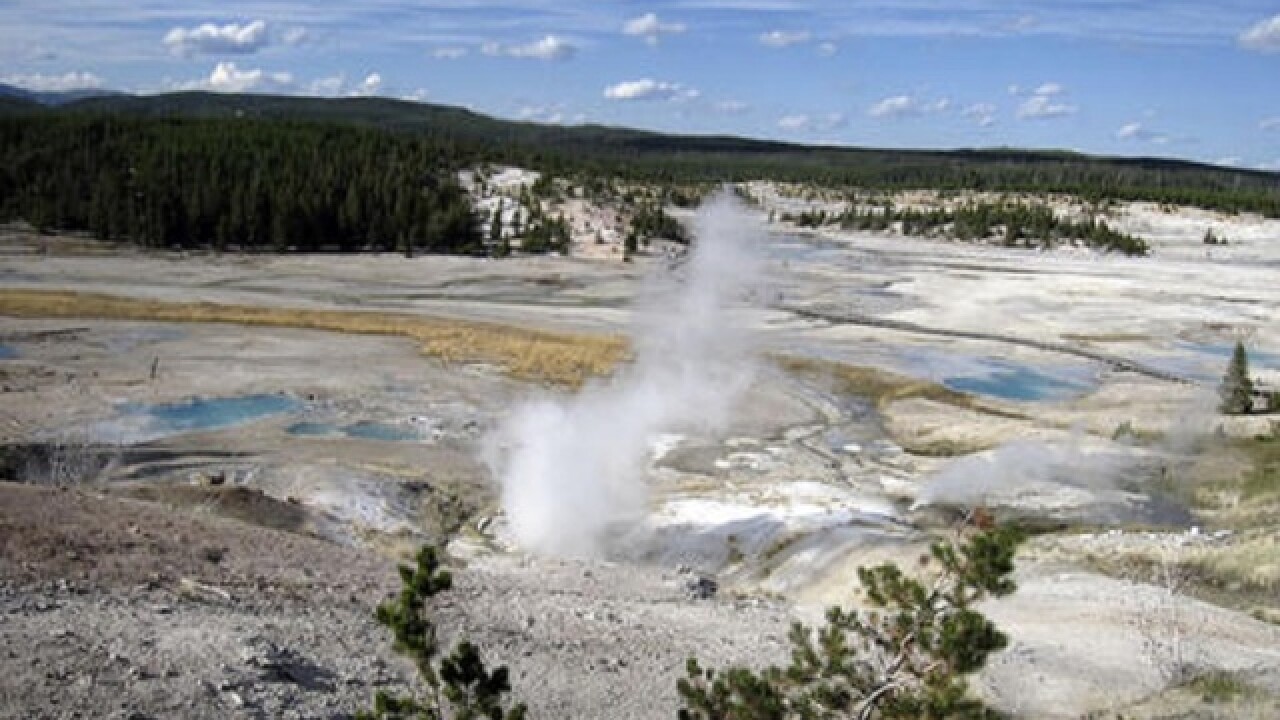 A Portland, Oregon man was killed and his body dissolved in an acidic pool earlier this year in an accident at Yellowstone National Park.

KULR-TV reports that 23-year-old Colin Scott was visiting the park in June with friends and looking for go for a soak in one of the park’s many geothermal hot springs — a practice called “hot potting” that Yellowstone strictly forbids.

Scott and his friends left the park boardwalk near the Pork Chop Geyser and walked up a hill to a hot pool. As he bent down to check the temperature, he lost his balance and fell into the pool.

Rescue workers arrived later and found Scott’s body, but could not retrieve his body because of a lightning storm. When they returned the next day, they could not find any remains.

“In a very short order, there  was a significant amount of dissolving,” Yellowstone Deputy Chief Ranger Lorant Veress told KULR.

According to the National Park Service, the waters in the Norris Geyser Basin where Scott was killed are acidic, and can reach temperatures of up to 450 degrees.