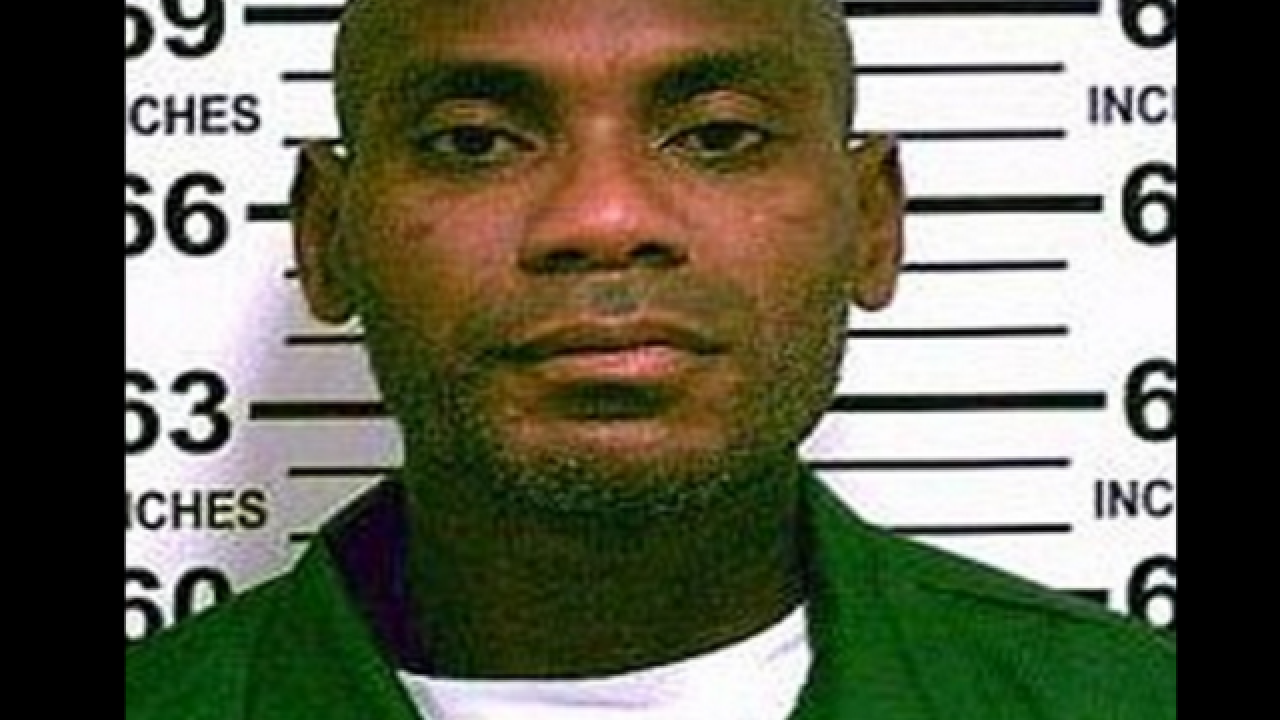 By: Mina Abgoon
Posted at 2:26 AM, Jun 01, 2016
A 61-year-old Bronx, New York, man who garnered wide local support after his arrest for the beating death of a man who sexually assaulted his wife has reportedly been released.
Mamadou Diallo – who maintains he’s not guilty -- was released on his own recognizance after appearing in Bronx Criminal Court, WABC-TV reports. He was met with applause from supporters as he exited Bronx Criminal Court Tuesday.
The incident happened just before 10 p.m. on Monday.
The alleged assailant, 43-year-old Earl Nash, illegally entered the couple’s building and approached the 51-year-old victim, allegedly ripping her clothes off and smashing her head into a chair.
She managed to break free and call her husband, Diallo, on the phone.
Surveillance cameras captured Diallo getting off the elevator on the sixth floor and beating Nash after his wife screams, “That’s him.”
Diallo goes after Nash, who had shirt off, with a tire iron. Nash was reportedly taken to Lincoln Hospital in critical condition with trauma to his head and body.
He was later pronounced dead.
Diallo was taken into custody and charged with manslaughter – a case that will ultimately go to a grand jury.
Copyright 2016 Scripps Media, Inc. All rights reserved. This material may not be published, broadcast, rewritten, or redistributed.