Man tries to attack son with chainsaw, son runs him over with lawn mower 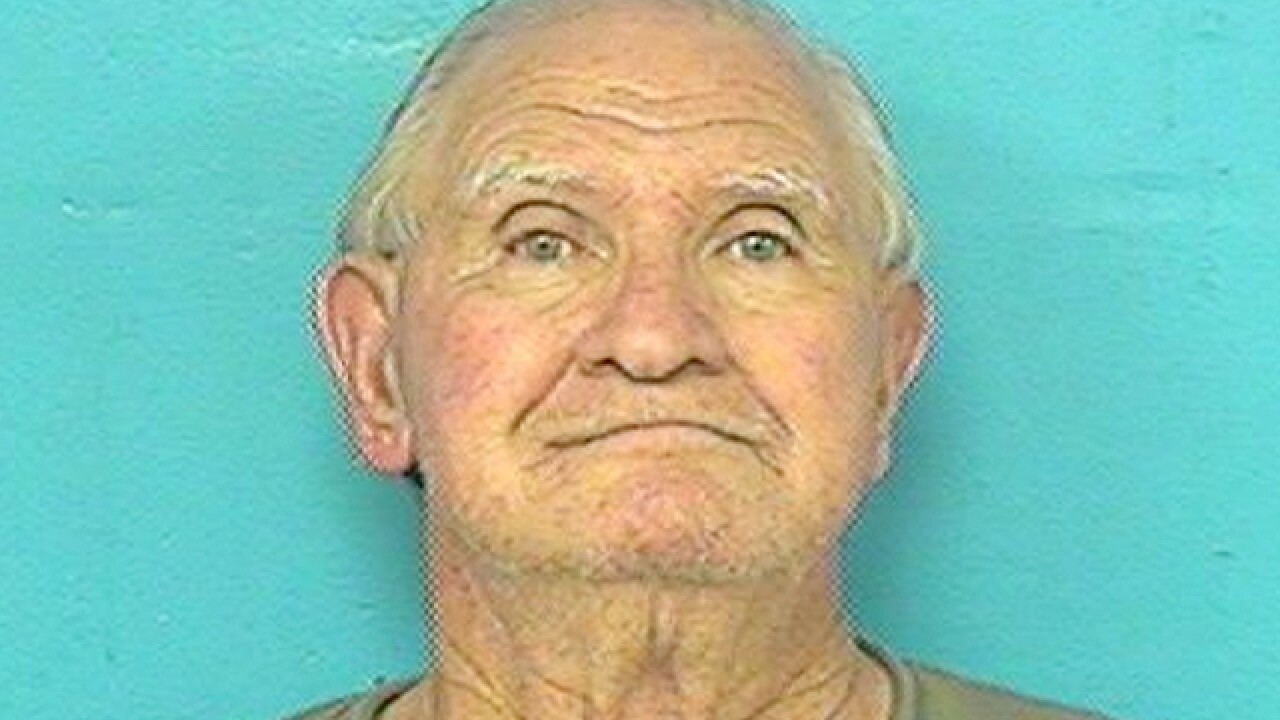 BRISTOL, Tenn. — A man who police say was run over with a lawn mower while trying to kill his son with a chainsaw has had to have his leg amputated.

The Bristol Herald Courier reports that a warrant for 76-year-old Douglas Ferguson couldn't be served until Tuesday because of the severity of his injuries.

According to a Sullivan County Sheriff's Office release, officers called to a home June 28 found Ferguson bleeding from his leg and head. A preliminary investigation indicated he had tried to attack his son with a running chainsaw while he son mowed the yard.

Detectives say the father and son had an ongoing feud.

Ferguson is charged with attempted second-degree murder and violating probation. It's unclear whether he has a lawyer to comment on his behalf.