Man wanted for shooting baby turns himself in 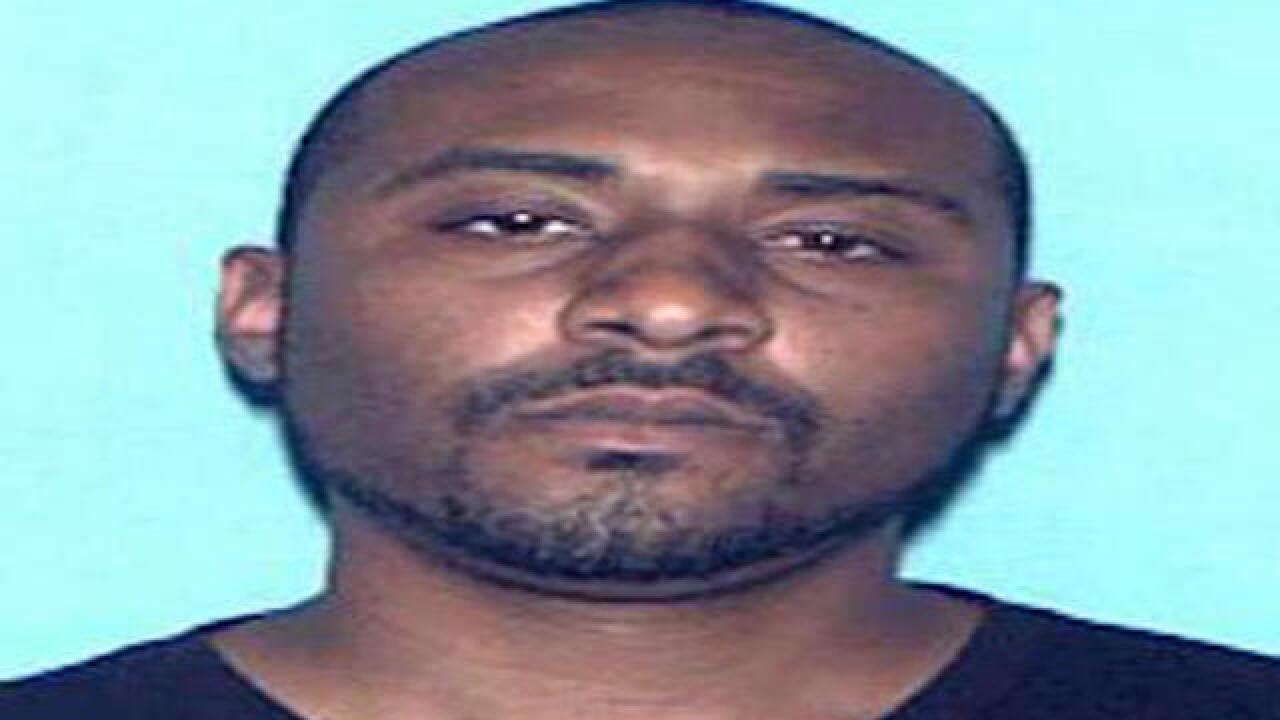 Diata Crockett, 34, turned himself in to his attorney, Scott Rosenblum, on Wednesday morning. Police then took Crockett into custody. No charges had been filed by midday.

"The family reached out to me, and I just made arrangements for a safe surrender for everybody," Rosenblum said.

"He's obviously devastated over the loss of his son," the attorney added. "That's first and foremost on his mind. There's a lot more to the story than what's been reported, and we're going to proceed from there."

Police say Crockett was likely aiming for the mother of Reign Crockett when he shot the boy in her arms Tuesday afternoon in north St. Louis. He then fled with the couple's two small sons, ages 2 and 3, in the car. Police Chief Sam Dotson warned at the time that Crockett, who has a lengthy criminal record, had threatened suicide and violence against his family before and was considered armed and dangerous.

The two children were found safe at a home in the St. Louis County town of Bellefontaine Neighbors a few hours after the shooting. By that evening, the rented Hyundai Sonata that Crockett had been driving was found in Ferguson, at the same Canfield Green apartment complex where 18-year-old Michael Brown was killed in a 2014 police shooting.

Neighbors told police that Crockett and his wife, whose name was not released, were involved in a domestic dispute Tuesday at their home in Bellefontaine Neighbors. They said he forced the woman and three of their six children into the car at gunpoint.

Dotson said they had driven a short way when the woman tried to get out of the car with the baby in her arms as the vehicle slowed near an Interstate 270 exit ramp. Police believe Crockett shot at his wife but instead hit the infant.

She flagged down a passing motorist who drove her and the baby to a hospital with Crockett in pursuit. Dotson said the unidentified good Samaritan and the boy's mother can be heard in an 11-minute 911 call saying: "He's trying to run us off the road. He's trying to cause an accident. He's following us."

Crockett's criminal record includes convictions for burglary, assault, drug-related charges, resisting arrest and forgery, online court records show. The Missouri Department of Corrections said he was imprisoned in June 2011 and given parole in December 2011. He violated that parole and has had a warrant for his arrest since January 2013, according to Corrections Department records.