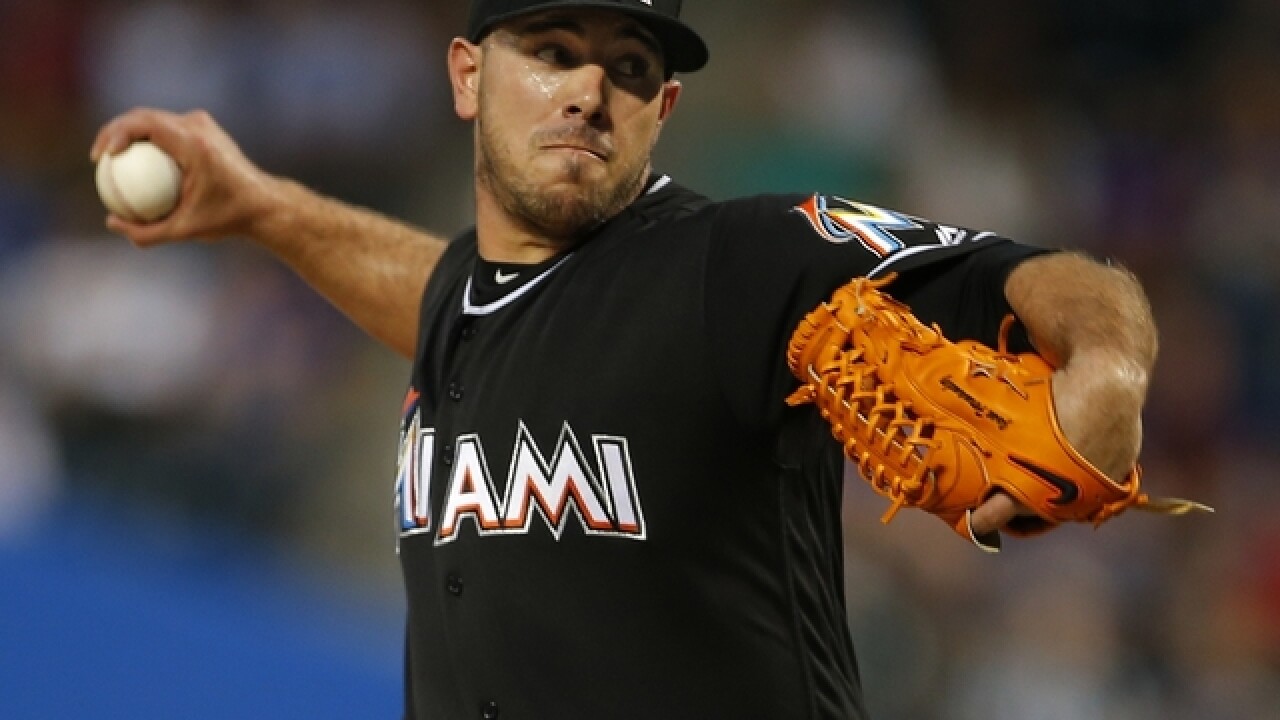 MIAMI BEACH, Fla. (AP) — Miami Marlins pitcher Jose Fernandez had cocaine and alcohol in his system when his boat crashed into a Miami Beach jetty, according to toxicology reports released Saturday.

It's not clear whether Fernandez was driving when the boat crashed Sept. 25, killing the 24-year-old baseball star and two of his friends. But Fernandez had a blood-alcohol content level of 0.147, well above Florida's legal limit of 0.08, according to autopsy reports released by the Miami-Dade County Medical Examiner's Office.

Each man had suffered blunt force injuries to his head and body, Hutchins wrote.

The bodies had a strong odor of alcohol on them when they were recovered by divers, and investigators also found evidence the boat was speeding when it slammed into the jetty, according to a search warrant affidavit released this week by the Miami-Dade County State Attorney's Office.

The affidavit said officials also had recovered a receipt for alcohol from American Social Bar & Kitchen, where the trio had been before the crash.

The Florida Fish and Wildlife Conservation Commission, the state agency investigating the crash, previously refused to release the reports. Gimenez said state officials also refused to join the county as a co-defendant in the Herald's public records lawsuit.

U.S. Coast Guard officials have said they'll examine lighting at the South Beach jetty where the boat crashed. Fernandez, the National League Rookie of the Year in 2013 and a two-time All-Star, owned the 32-foot SeaVee named "Kaught Looking."