Maryland professor says he lost $50,000 after being deceived by a Russian mail order bride 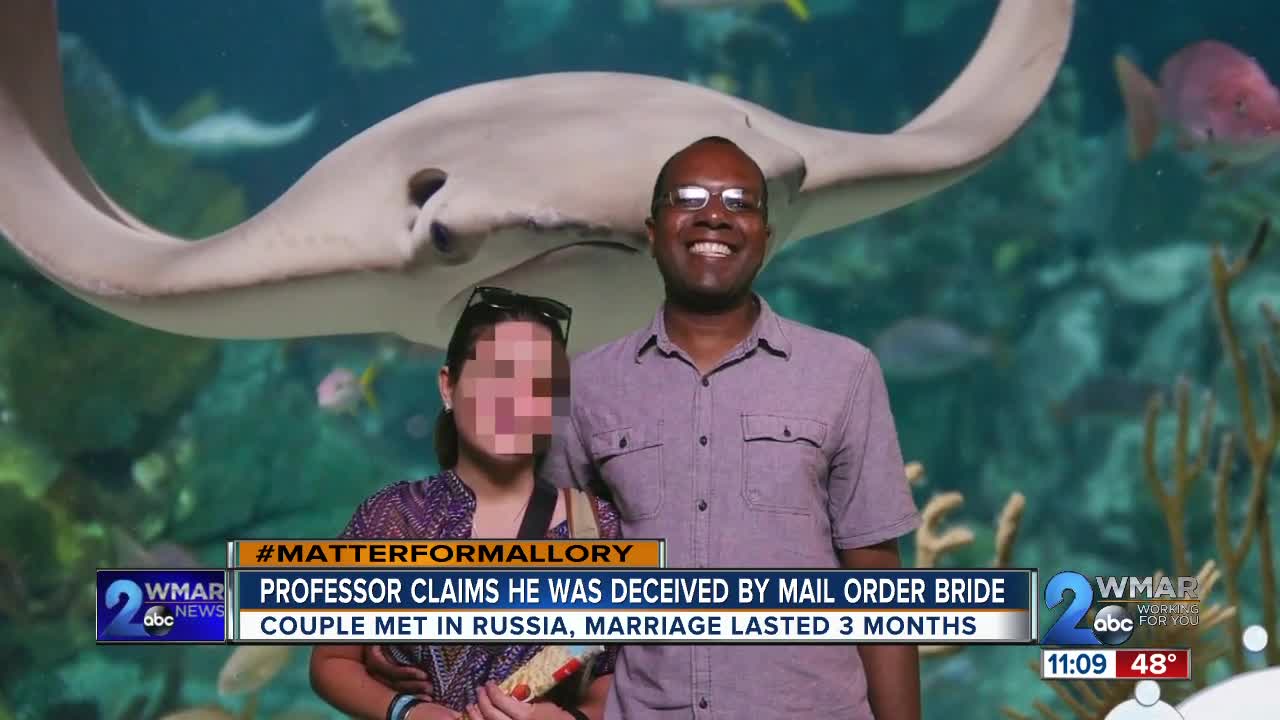 Dr. Jonathan Farley dated his wife for three years before bringing her to the U.S. to get married. He now believes it was all an elaborate ploy to steal his money and obtain a Green Card. 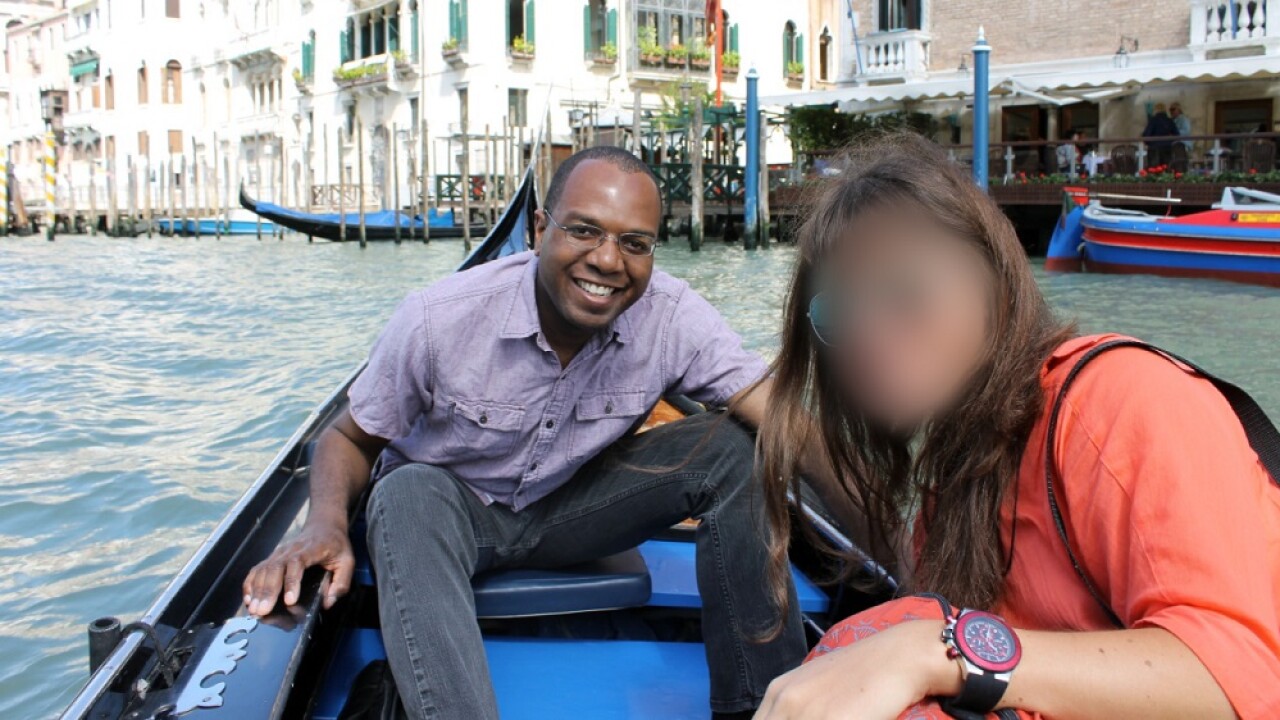 BALTIMORE, Maryland — A Morgan State University math professor believes he's the victim of a romance scam. Dr. Jonathan Farley met his wife through a Russian online dating site. He was after true love, but he believes his wife was after a Green Card and his money. He estimates he lost close to $50,000.

Farley, an accomplished mathematician, looked at finding love like a statistics problem.

"There are 10 million more women than men in Russia," said Farley.

He liked his odds, so he traveled to Siberia where he met a woman in an unconventional way.

“I met her in 2013. I used a mail order bride website called Elenasmodels.com. Even though they used the term ‘mail order,’ no one actually arrives in the mail,” Farley said.

The website delivered a match. She was 20, he was 42. Despite the age difference, they thought they'd give it a shot.

“We stayed in touch. I sent her about 250 questions about family life, how many kids you'd want to have, other aspects and she answered all of them,” Farley said. 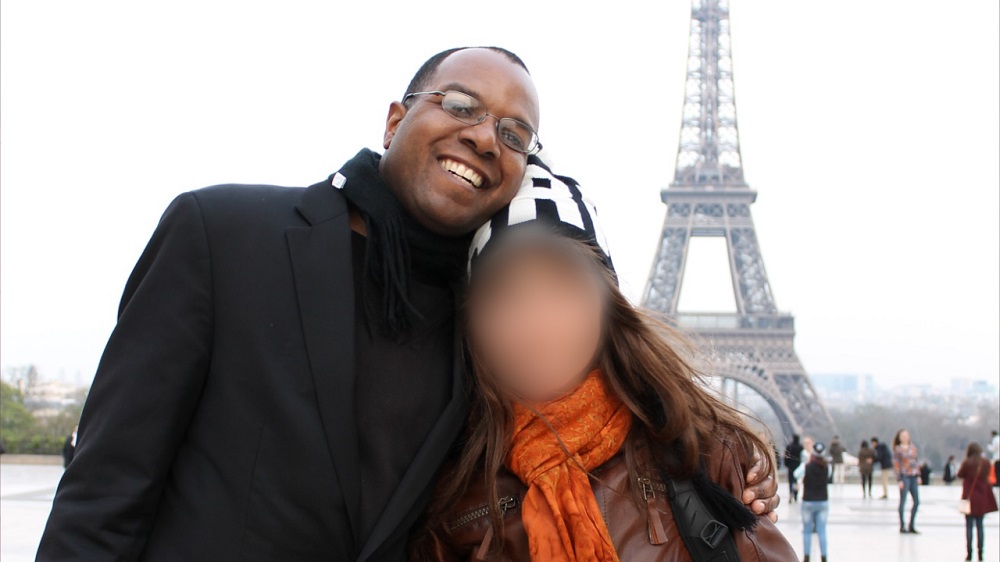 Farley later flew to Turkey to meet her parents and after a three-year courtship, they married at the Towson courthouse. Within two weeks of getting married, Farley said his wife's behavior completely changed.

"The arguments and insults," said Farley. "And the spending was incredible. We went to places like Walmart and she would spend $400. We went to Bed Bath & Beyond and she spent $900. I don't remember how much we spent at Ikea."

He says the spending continued, as well as the insults, until he hit his breaking point three months into the marriage.

His wife wanted a new coat. When Farley offered to go with her to make the purchase, she got angry. 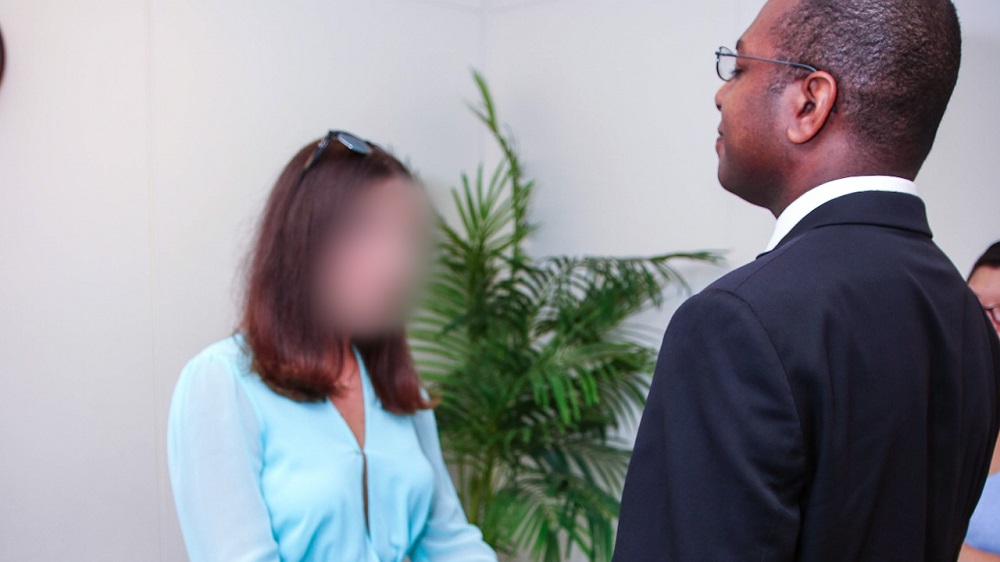 He said he tried to reconcile, but after another heated argument at a restaurant that ended with wine in Farley's face, the two agreed to sign a separation agreement.

Farley bought her a plane ticket to Turkey and gave her $3,000 to start a new life. He drove her to the airport. Before she departed, she left Farley with a parting message.

He didn't know what she meant until he went back to their apartment.

"We still had a table and three chairs, but everything else had been taken," said Farley.

He said she cleaned it out in two days. Looking at the empty room, it finally hit him.

"All of her seemingly strange behavior then made perfect sense that it was a scam from the very beginning, just to get a Green Card just to spend as much of my money as possible. She had never intended for the marriage to work out," said Farley.

Farley called the police and petitioned the state's attorney but both turned down his request to file theft charges.

Under Maryland law, a spouse cannot steal from a cohabitating spouse.

He messaged the FBI and U.S. Citizenship and Immigration Services but nothing came of it. And nearly three years later, Farley said he's still legally married to her.

"Believe it or not, even though we signed a separation agreement that morning with a lawyer, I'm still married," said Farley. "I do feel really stupid, I have to admit, but I don't beat myself up because it was a good scam."

WMAR reporter Mallory Sofastaii spoke to Farley's divorce attorney who said it's taken some time to finalize the divorce because his wife's out of the country. They have a hearing scheduled next month.

Mallory was able to reach Farley's wife. She disputes Farley's account and made some accusations WMAR-2 News was unable to verify.

Farley said he'd like for the laws to be changed to better protect victims of marriage fraud. He'd also like the FBI and immigration authorities to investigate his complaint.

As for his search for love, he said he's stopped using those kinds of dating sites, and he's shifted his focus to mathematics and self-improvement.

If you have a Matter for Mallory, she wants to hear from you. You can email her using the form below.