Melania Trump: 'I'm the most bullied person on the world' 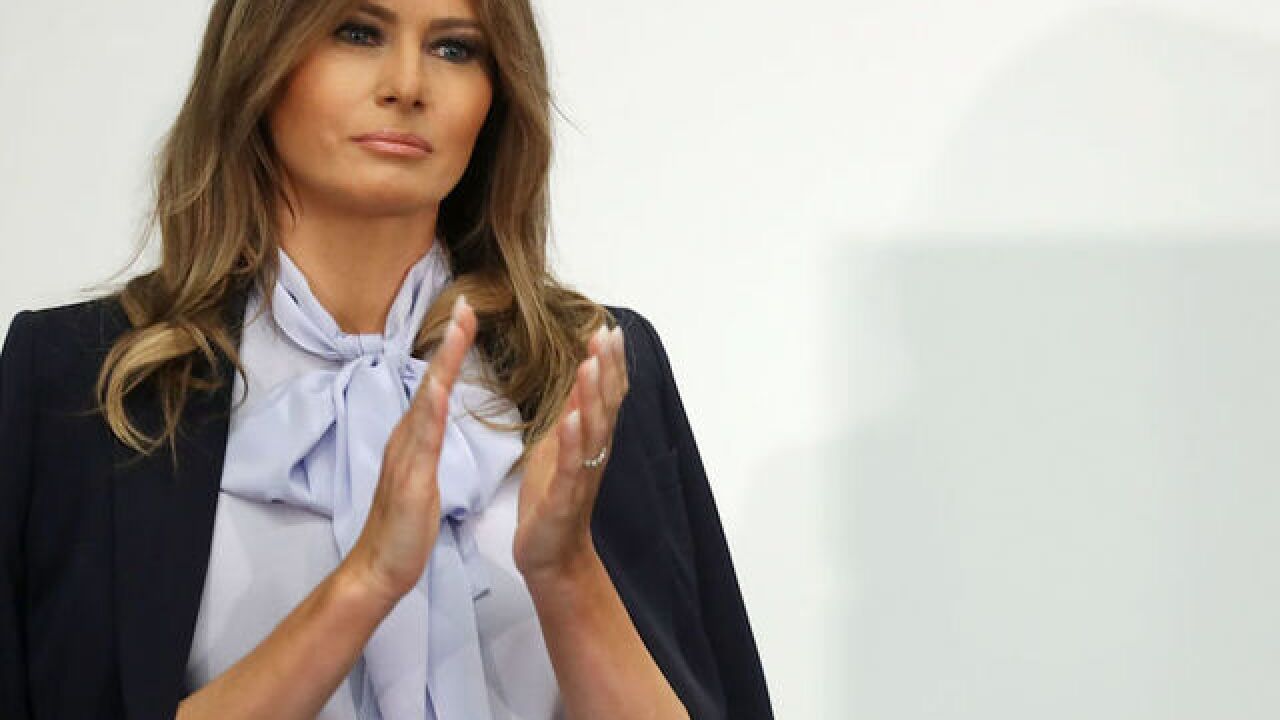 First lady Melania Trump said in an interview that aired Thursday that she is the most bullied person in the world, which has led her to create her anti-bullying "Be Best" initiative, before softening her comments slightly to say she is one of the most bullied.

"I could say I'm the most bullied person on the world," Trump told ABC News in an interview during her first major solo trip to Africa last week when asked what personally made her want to tackle the issue of cyberbullying.

"You're really the most bullied person in the world?" ABC News' Tom Llamas asked during the exchange.

"One of them, if you really see what people saying about me," Trump said.

Asked how bullying could affect children, including her son Barron, Trump said that is why her initiative is focused on social media and online behavior.

"We need to educate the children of social-emotional behavior, so when they grow up, they know how to deal with those issues," Trump said. "That's very important."

In the taped interview, Trump also told ABC News that there are still people working in the Trump administration that President Donald Trump cannot trust.

The first lady told ABC News she has advised her husband about who she believes he can trust, but that her husband remains independent in making staffing decisions.

"I give him my honest advice and honest opinions, and then he does what he wants to do," Trump said. Asked what her husband did when she suggested some staffers couldn't be trusted, the first lady replied, "Well, some people, they don't work there anymore."

The first lady's comments follow an explosive New York Times op-ed published last month from an anonymous senior Trump administration official who claimed they were part of an internal resistance to the President.