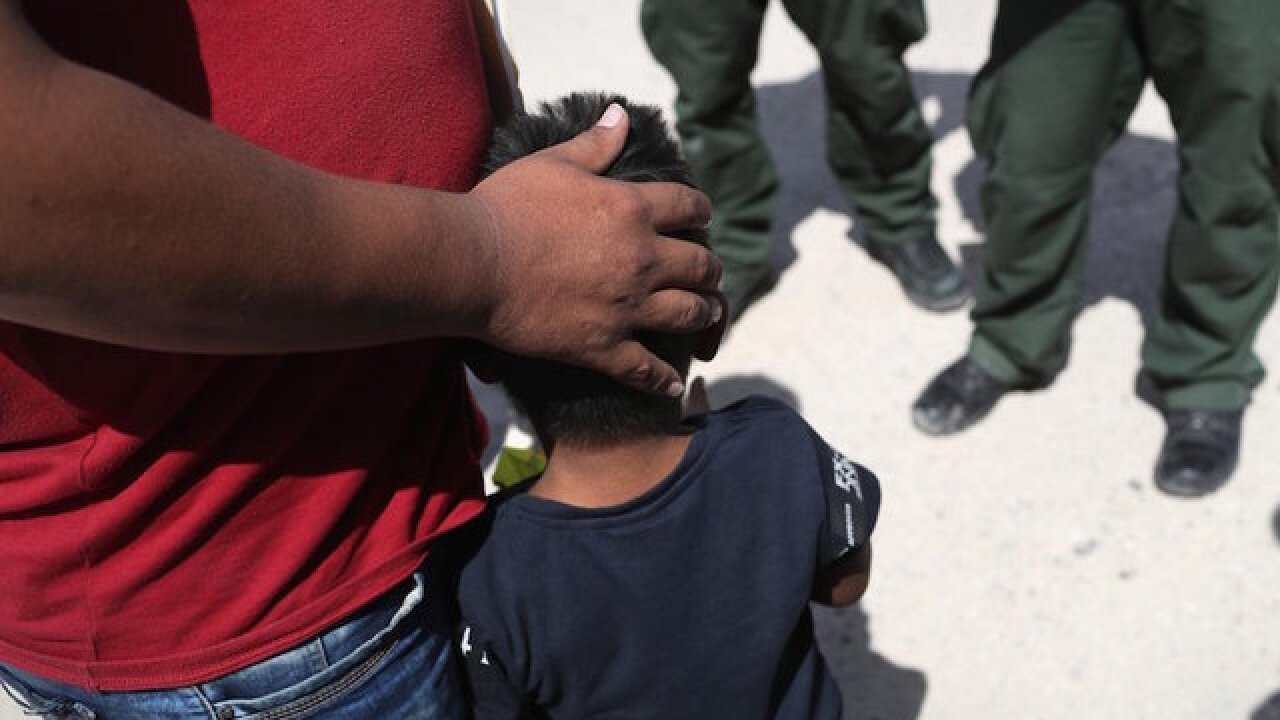 More than 200 children from separated undocumented immigrant families remain in US custody, officials said in a court filing Monday night.

Most of the 245 children in custody have parents who were removed from the United States -- 175 children, according to the latest government tally.

Of those, only 18 children are currently in the pipeline to reunite with their parents in their countries of origin, according to court documents. Deported parents of 125 kids in custody have said they don't want their children to be returned to the countries of origin. And there are 32 children in government custody for whom the American Civil Liberties Union has not yet provided notice of whether parents want to reunify or decline reunification, officials said.

An additional approximately 70 children who remain in custody include 27 whose parents are in the US but have chosen not to be reunified with their children, as well as 26 whose parents have been deemed unfit to be reunified. That tally also includes 13 children the US government is working to discharge who have parents in the US. The government says three other children can't be reunited with parents who are in the US at this time because there are red flags for safety or a parent is in criminal detention.

The new numbers appeared in the latest federal court filing in the ACLU class action case over family separations. They come as the Trump administration considers a new pilot program that could result in the separations of kids and parents once again.

A status hearing in the family separations case is scheduled for Tuesday afternoon.

In June, US District Judge Dana Sabraw ordered the government to reunite most of the families it had divided, including parents and children who had been separated as a result of the government's now-reversed "zero tolerance" policy at the border and some separations that occurred before that policy was put in place.

Since then, 2,070 children have been discharged from government custody and reunited with parents, according to Monday's court filing.

And so far, 79 of those children have been reunited with parents in their countries of origin. Officials have faced major hurdles trying to reach the deported parents of children who remain in custody in the United States.

The ACLU is still struggling to reach some parents -- at least five, according to the latest tally -- to determine whether they want their children sent back to them in their countries of origin or prefer for them to remain in the US to have a chance at winning asylum.

Officials have stressed that the numbers are constantly changing, and attorneys are still debating them as they meet to sort out the next steps in the case.

In the joint filing, attorneys raised several issues that will likely come up in court on Tuesday: