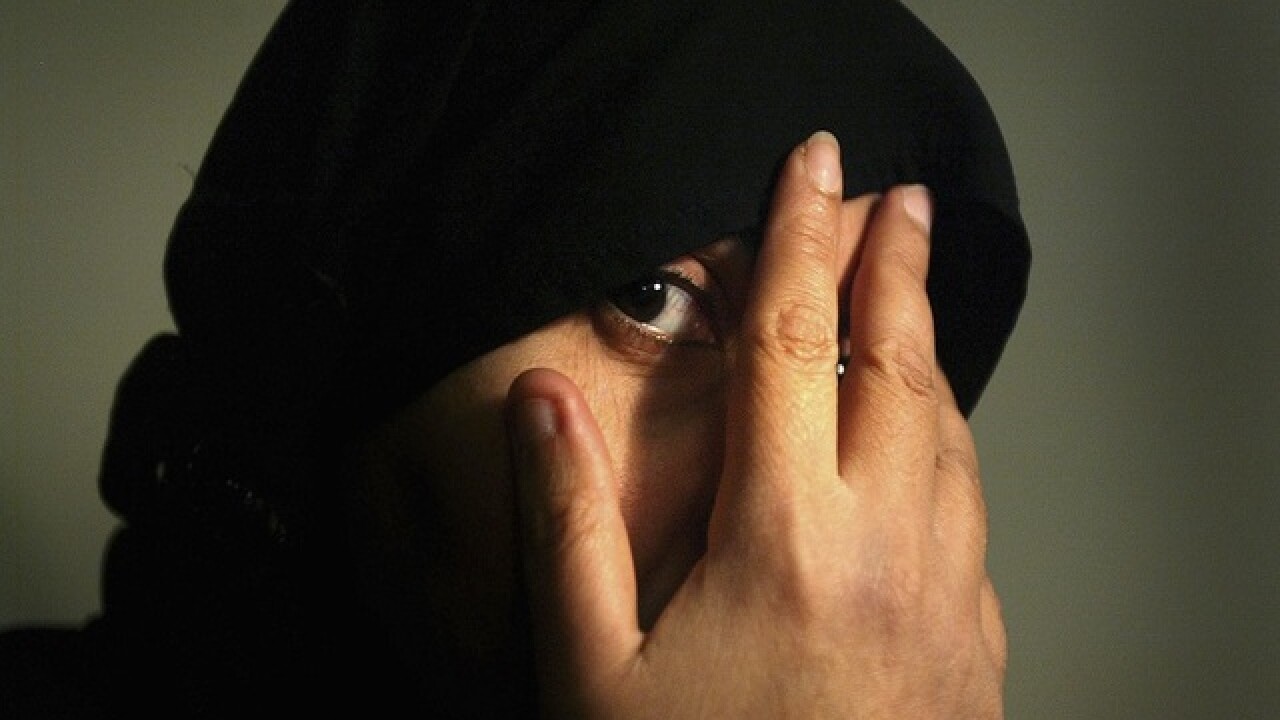 A southern California restaurant is being sued for discrimination, after allegedly kicking out a group of several Muslim women dining in.
The lawsuit, filed by the women – six of whom had been wearing hijabs – is aimed at Urth Caffe in Laguna Beach, Time reports.
The women claim that on April 22, employees of the restaurant told them to leave, citing an apparent 45-minute seating limit.
“What began as a night out with some friends ended as a painful and embarrassing reminder of what it is like to be visibly Muslim – even in liberal California,” one of the women, Sara Farsakh, 29, wrote in a Facebook post following the incident. “By visibly Muslim, I mean women who wear the hijab, or headscarf.”
Farsakh posted videos of police arriving to escort the women out. Another video showed several empty tables in the café as they left.
“Urth Caffe categorically denies any and all claims of racial or religious discrimination against Sara Farsakh,” the restaurant wrote in a Facebook post days after the incident. “While a full investigation is still on-going, it appears that Ms. Farsakh and her friends violated company policies and that the staff at Urth Caffe in Laguna properly and justifiably applied company procedures.”
The Guardian reports that the restaurant has been the site of anti-Muslim crimes within just the past few months, with Muslim customers being the target of thrown eggs, slashed tires and racial epithets.
Scripps Only Content 2016