Nashville Arby's sells out of deer-meat sandwiches in one day 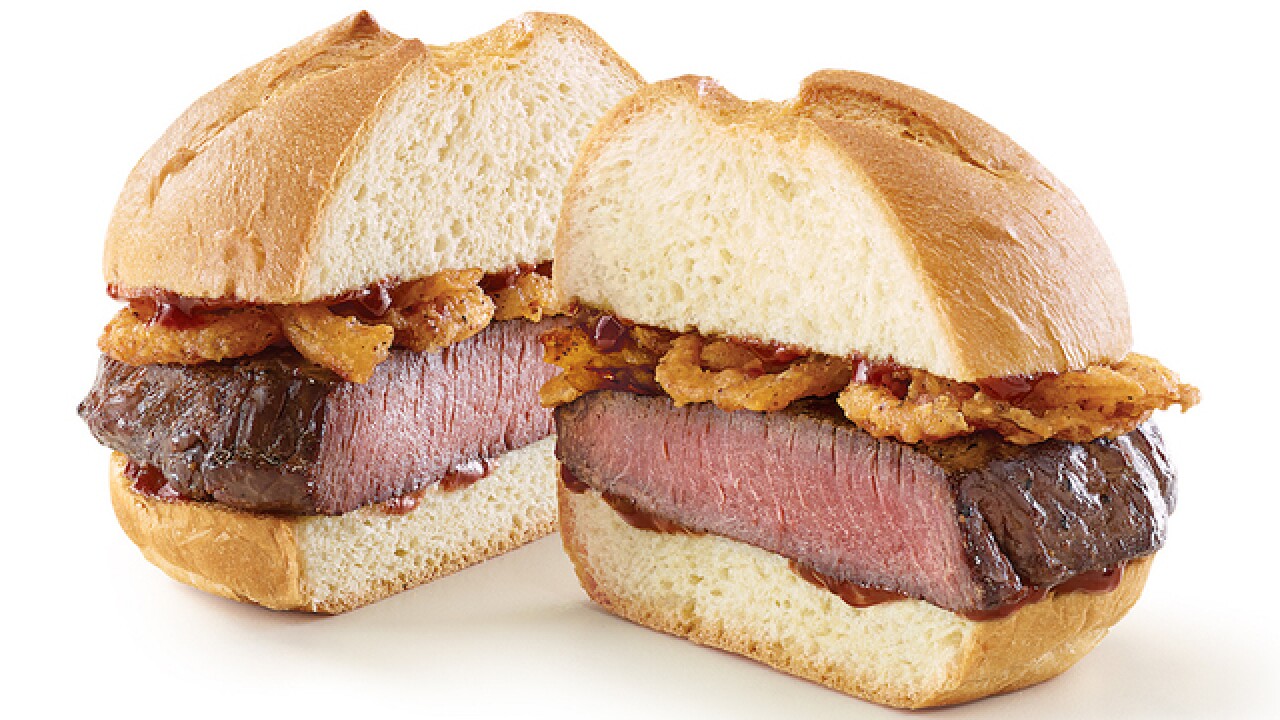 Fast-food venison is apparently a hit.

A week after Arby’s announced it would serve deer meat at select locations throughout the month of November, a Nashville-area restaurant sold out of the sandwiches in just five hours on Tuesday.

According to The Tennessean, the restaurant sold 100 sandwiches in an hour and completely sold out of its allotment of 250 by mid-afternoon. The high demand ended what was supposed to be a three-day promotion in just five hours.

Arby’s will begin selling the sandwiches — which also include crispy onions and a juniper berry sauce — at restaurants in Minnesota, Wisconsin and Atlanta beginning Friday. For a full list of restaurants that will serve the venison sandwiches, click here.