National Coming Out Day: What is it, and why it matters 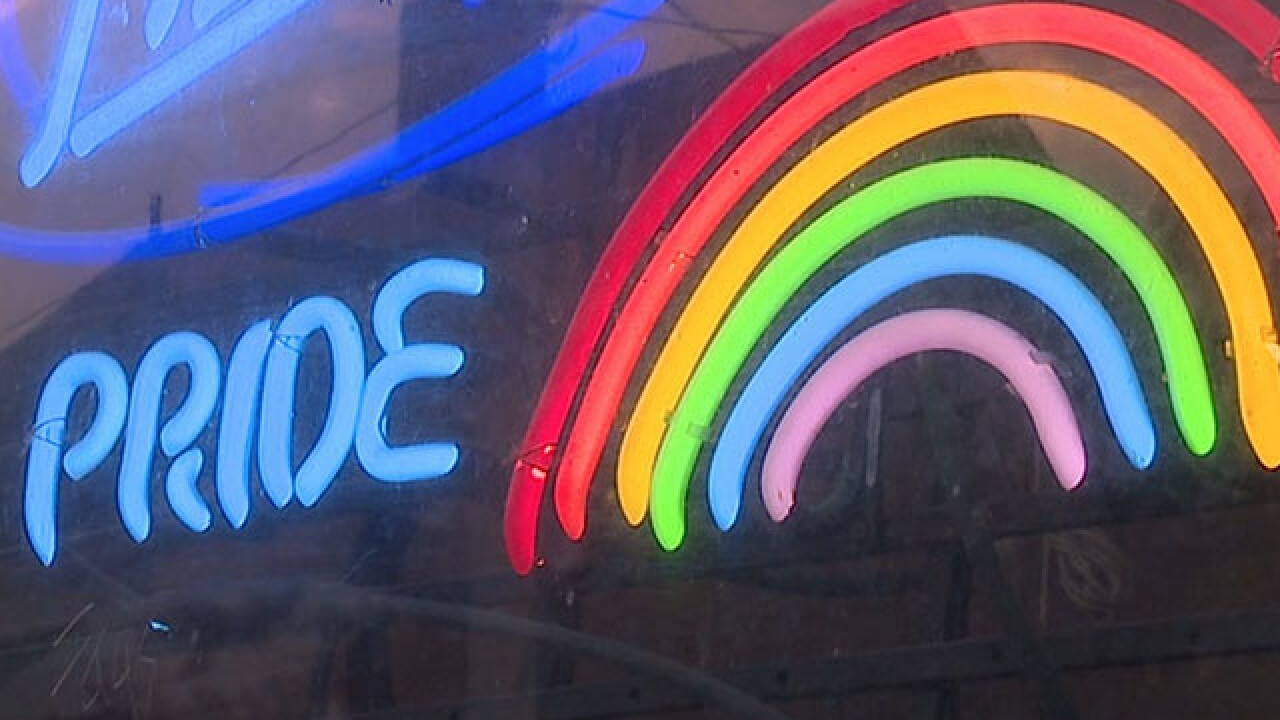 Thursday marks National Coming Out Day — an LGBTQ holiday that encourages young queer people to be comfortable with their sexuality and live an open lifestyle.

2018 marks the 30th anniversary of the first National Coming Out Day, first celebrated in 1988. According to the Human Rights Campaign, the day was started by gay activists Robert Eichberg and Jean O'Leary. Recognized by all 50 states, the day is celebrated each year on the anniversary of the Second National March on Washington for Lesbian and Gay Rights, which took place on Oct. 11, 1987.

As a psychologist, Eichberg wrote extensively on the act of "coming out" to friends, family and coworkers. in 1978, he established "The Experience," a community workshop in Los Angeles that encouraged young  LGBTQ people to live an openly gay lifestyle among friends and family.

According to Eichberg, when LGBTQ people lived an open lifestyle it made their friends and family more likely to be accepting of queer lifestyles. It also encourages other gay people to live openly and helps develop a support network for those who may be struggling with their sexual identities.