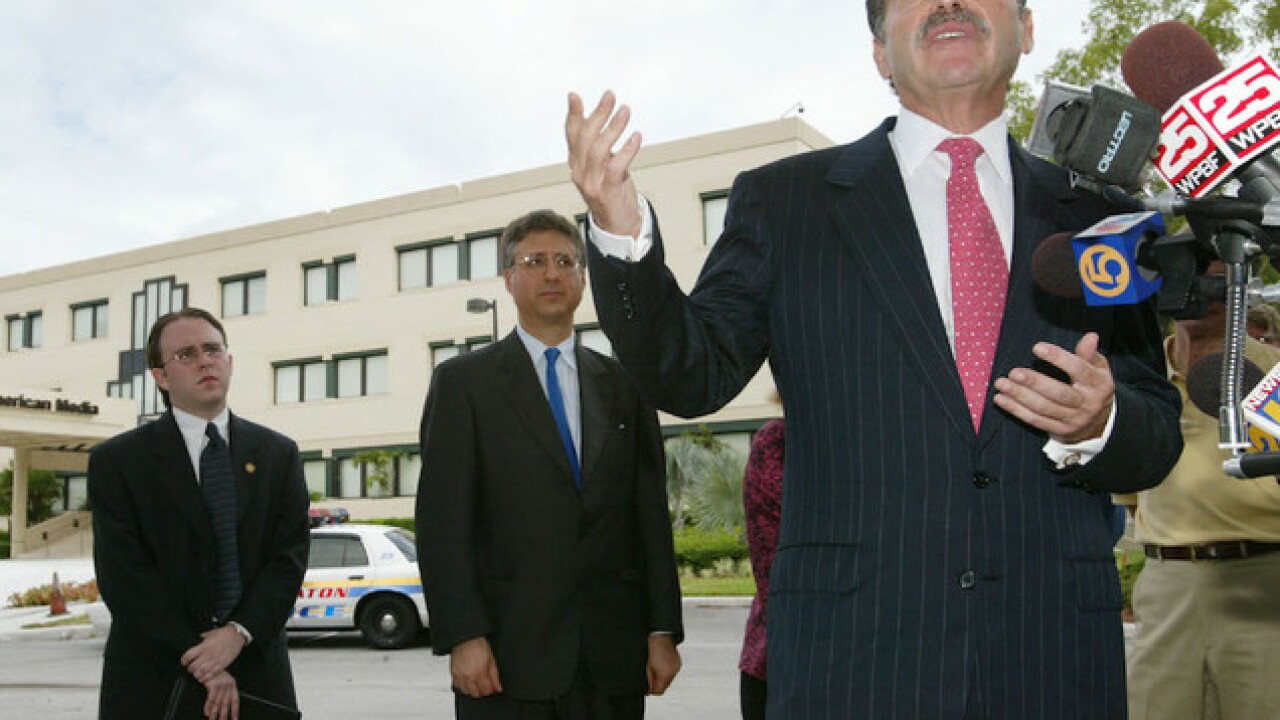 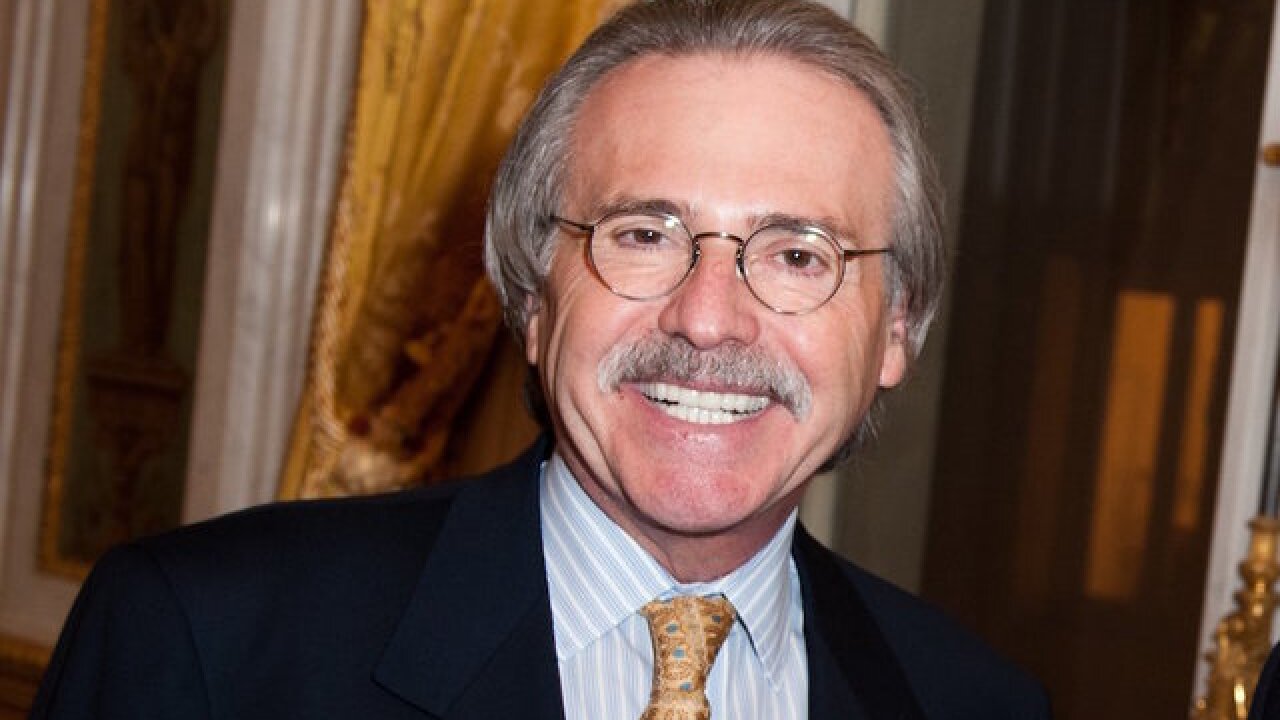 David Pecker, the head of the company that publishes the National Enquirer, was granted immunity in the federal investigation into President Donald Trump's former attorney Michael Cohen in exchange for providing information on hush money deals, according to the Wall Street Journal .

Pecker, the CEO of American Media Inc., told federal prosecutors that Trump had knowledge of Cohen's payments to women who had alleged sexual encounters with him, sources familiar with the matter told CNN. Pecker also provided investigators with details about payments Cohen made to the women, the sources said.

Representatives for American Media Inc. did not respond to a request for comment.

In court Tuesday, Cohen said, "I and the CEO of a media company, at the request of the candidate, worked together" to squelch stories, effectively implicating Trump himself.

According to the court filing, Cohen and Pecker worked to suppress potentially damaging claims against candidate Trump, with AMI using a tabloid tactic called "catch and kill."

Cohen arranged a nondisclosure agreement with Clifford in which he paid the adult film star $130,000. Cohen was charged with making an excessive campaign contribution, since the payment was made in service of the campaign and exceeded the federal limit.

Cohen and Pecker "worked together to keep an individual from publicly disclosing" information that would have been harmful to a candidate, referring to McDougal who was paid $150,000 by AMI for her story in August 2016.

Pecker considers himself a longtime friend of the President, whose relationship with Trump dates back decades.

Vanity Fair was the first to report on Pecker's immunity status.

Cohen's sentencing date is set for December 12 and he faces up to 65 years in prison.

The White House and Trump have insisted that he has done nothing wrong relating to the hush money.

Trump told Fox News in an interview Wednesday that he knew about the two payments only " later on ," without specifying when. However, in a September 2016 tape recording released by Cohen's attorney Lanny Davis, Trump can be heard discussing with Cohen whether to buy the rights to McDougal's story from AMI.